She has been arrested for felony vandalism. 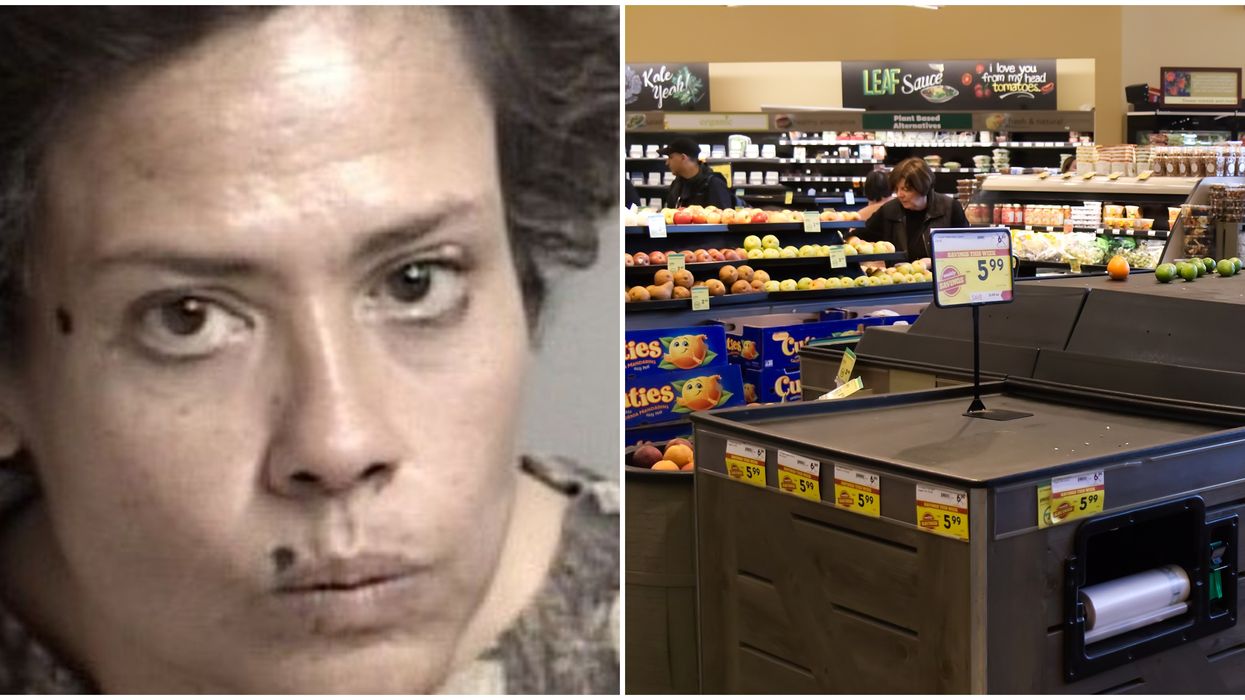 A fifty-three year old California woman was arrested for licking groceries inside a South Lake Tahoe store. Employees told the local police department that she contaminated items and had a cart loaded with $1,800 of tainted merchandise. She has since been taken into police custody.

On Tuesday afternoon, the woman identified by police as Jennifer Walker, went into a local Safeway and picked up several jewelry store items.

Before employees had a chance to react, she began licking all of the items. Then, she was seen by employees loading even more merchandise into her full cart.

The South Lake Tahoe Police Department told KRNV My News4 that all of the items she had touched were unsellable due to potential contamination.

She has been charged with felony vandalism.

The South Lake Tahoe Police officers went on to say that Walker did not have enough money to purchase the $1,800 worth of Safeway goods that were loaded into her shopping cart.

Tahoe Daily Tribune reports that Walker is currently in the El Dorado County Jail with a bail of $10,000. It is unclear how much time she will serve.

Narcity has reached out to the South Lake Tahoe Police Department for a comment.

This isn't the only incident of its kind in California. A local 21-year-old influencer was recently hospitalized for taking part in a dangerous TikTok trend known as the "Coronavirus challenge."

On March 22nd, he posted a video from his hospital bed, claiming to have contracted the novel Coronavirus.

The man, who goes by "Larz" on Instagram, is also known for his viral videos where he licked tubs of ice creams in supermarkets and then put them back on the shelves.

It is unclear whether or not he has received a police charge, fine, or will receive time in prison.