Dylan shared a photo of the pair on his Instagram, and fans are dying to know what they're up to. 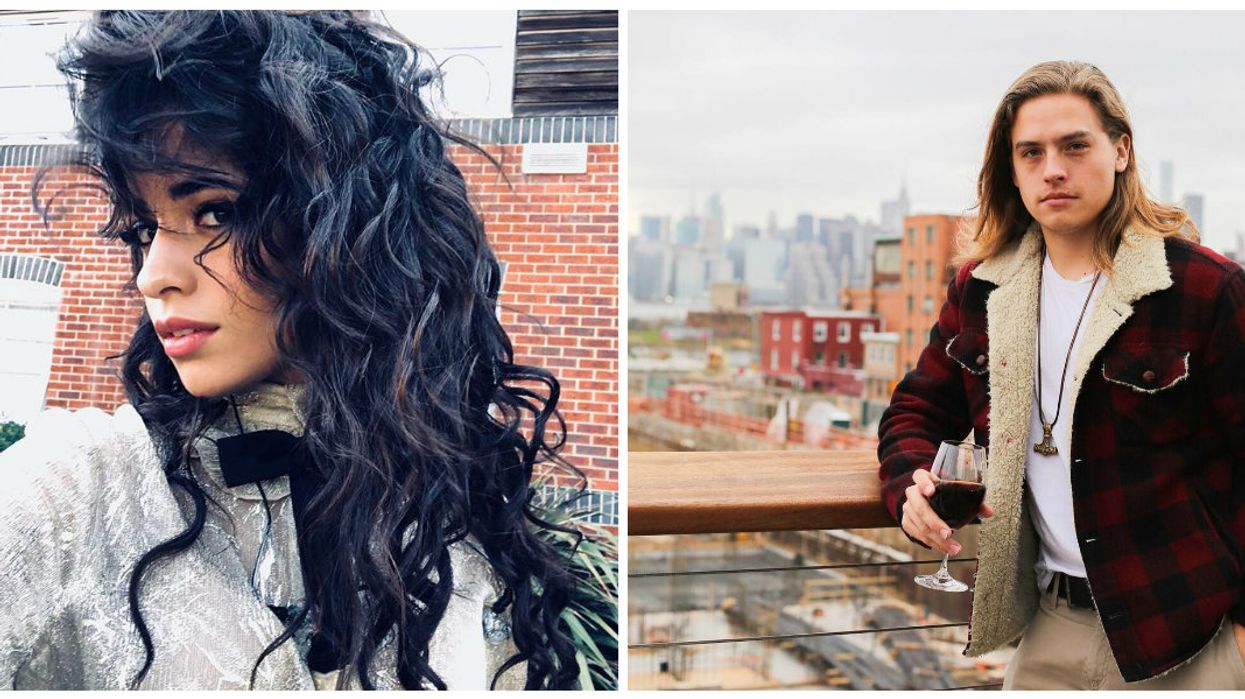 Exciting news for Camila Cabello fans - the "Havana" star is in Canada! And she's not alone. The star is apparently working on a secret project with Dylan Sprouse.

Dylan shared a photo of the pair, claiming that they are in Montreal for a project - but they refuse to reveal what it is. While Dylan just said they were doing a quick shoot for a project, fans are already taking some guesses as to what he and Camilla are up to.

In the comments on Dylan's Instagram post, fans have guessed that the pair could be collaborating on a new song, while other theories are that he is going to be featured in an upcoming music video. Camila also added to the mystery by posting the same photo with the caption "What are we up to?" While this seems like an interesting pairing, Camila has expressed interest in the Sprouse twins before. In a 2017 game of "To Bae of Not To Bae," the singer revealed that she would definitely date Dylan's brother Cole Sprouse.

Of course, that's not what we are seeing here. Dylan and Camila are definitely just friends, especially since she has been dating Matthew Hussey since early this year.

The best guess for why the two are working together is that they are filming a music video for her latest track, Real Friends, which came out earlier this year so keep your eyes open for Montreal backdrops in Camila's next vid.