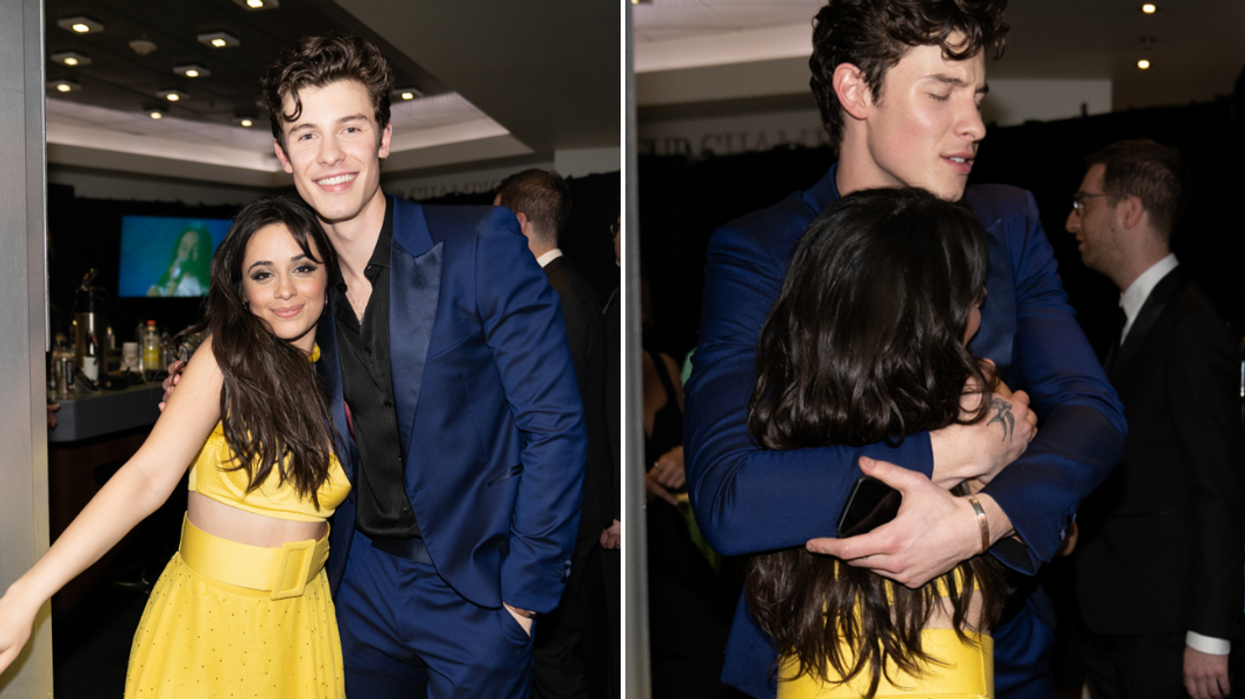 Ryan Reynolds and Blake Lively's social media skills are unbeatable when it comes to trolling one another and the rest of the internet, but Camila Cabello and Shawn Mendes are coming for their brand. After rumours that the "Senorita" singers had broken up, Camila Cabello and Shawn Mendes proved they're still together with a hilarious Instagram post.

Before the couple's break up rumours even got a chance to grow, Cabello quickly shut down any speculation. She took a screenshot of another article's title that read, "Proof Shawn and Camila Are Broken Up." Taking the screenshot she posted it on her Instagram story, tagging Mendes and captioning it, "Well when THE F*CK were you gonna tell me."

It was clear off the bat that the pop star was clearly being sarcastic. She was probably also poking fun at the excessive media coverage her relationship has been getting over the last few months.

Mendes also denied their breakup using a more low-key method. He just posted an adorable photo of the two of them, with Cabello kissing his cheek. He captioned the Instagram post with a simple black heart. Cabello also commented on that post with heart and arrow emojis.

But the two of them have been taking these hits in stride, even adding humour to it all. Just last month they posted the controversial video of the two of them making out in response to people claiming they looked like fish while kissing.

Before their romantic relationship started, Cabello and Mendes had been basically best friends, so it's no surprise their relationship seems to have a good foundation. They're definitely serious, Mendes even took Camila to visit his old high school!

It's refreshing to have a celebrity couple who challenges the media with humour instead of keeping quiet.

Hopefully, the two singers keep their good humour, because, with the way things have gone with media since they started dating, they're going to need it!