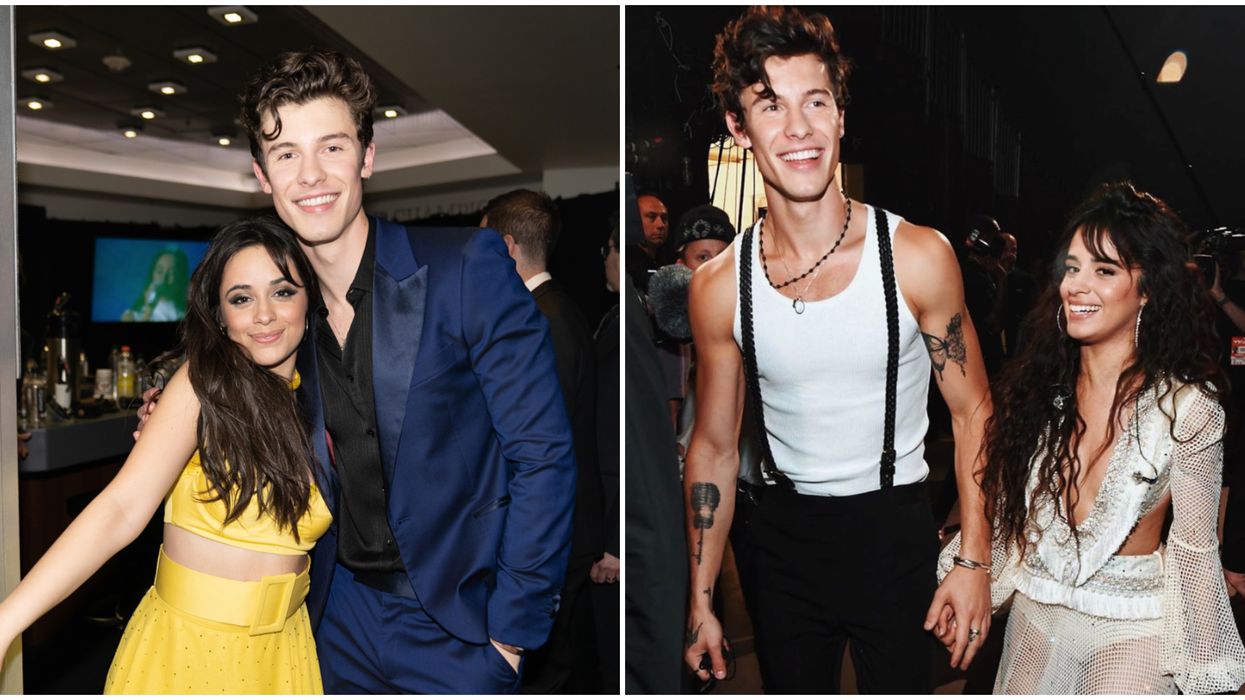 When you think of your favourite celebrities, you don't usually picture them playing sports or going to high school in small towns - you think of them performing on stage to thousands of people, walking red carpets with other celebs, and of course, living in stunning houses. While there definitely are some celebs who totally forget their roots when they make it into the big leagues, others like to stay connected to the communities that they grew up in. Camila Cabello and Shawn Mendes visited Pickering, Ontario and absolutely loved it.

Many Canadians love Shawn Mendes not just for his charming good looks and incredible voice, but also because he's stayed true to his Canadian roots over the years, no matter how popular he gets. Mendes grew up in the town of Pickering, Ontario, which has a population of about 91,000 - definitely not a small town, but much tinier than the population of nearly three million in Toronto, where Mendes currently has an apartment.

Although he's been pretty busy touring, Mendes still makes time for the people he cares about, including his girlfriend, Camila Cabello. The duo is often spotted out and about in Toronto, but Mendes also made sure to take Cabello back to Pickering to see where he grew up.

On October 13, Mendes was answering a few questions from fans while on tour in Macao. One of the questions asked was what his favourite moment with Cabello has been, to which Mendes replied, "When we were in Toronto, I brought her back to Pickering, where I was raised. Then I took her to my high school. It was really sweet. It was really nice to be there with her at my high school in my hometown.”

Mendes and Cabello have been good friends for years, and have released several hits together including I Know What You Did Last Summer and Senorita. The relationship is relatively new, and for a while, people were speculating if it was all a publicity stunt.

The couple has pretty much put those rumours to rest though after Mendes released an awkward video of them kissing. The pair seems pretty smitten, and during the fan Q&A sesh, Mendes also admitted that he wishes he could get back home to Cabello as soon as possible.