Canada's 2018 refugee settlement highest amount of all countries in the world. 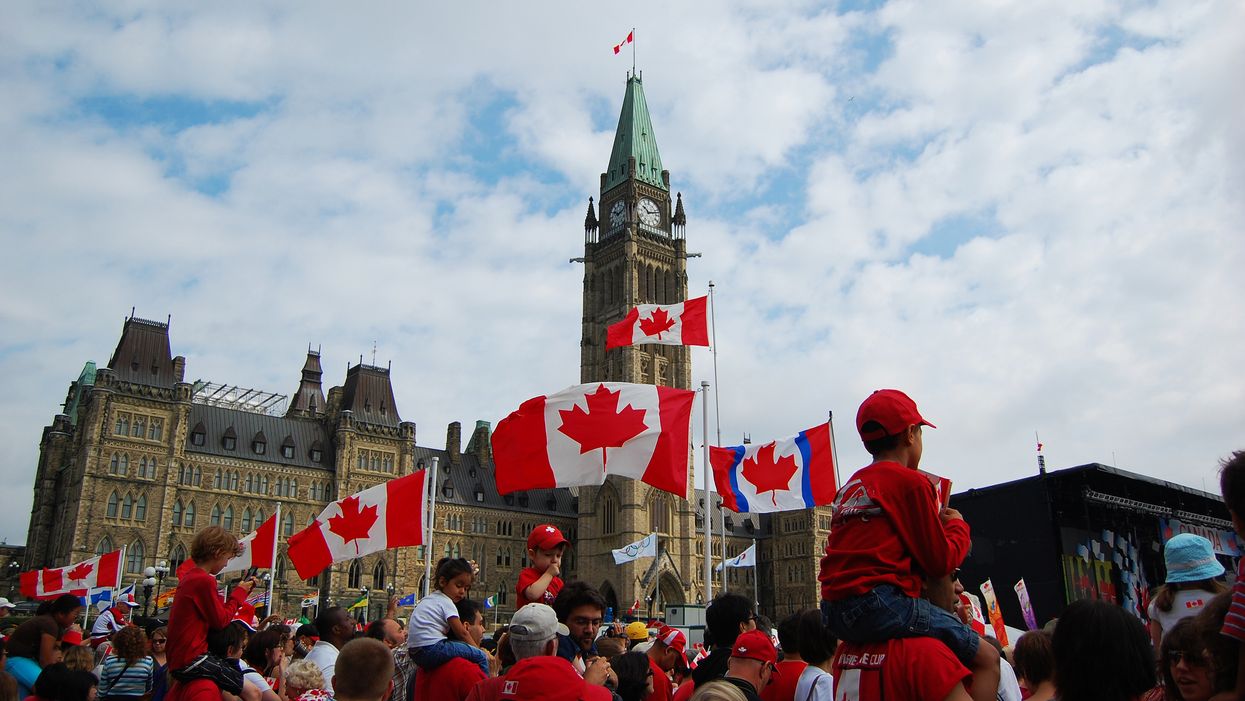 2018 was a record-breaking year for Canada. For the first time in 72 years, Canada reportedly accepted the highest amount of resettled refugees in the whole world in 2018. According to new data from the University of Calgary, 2018 saw Canada as the lead country for resettling refugees in recent history.

Data from the United Nations High Commissioner for Refugees (UNHCR), as well as government data, revealed that Canada resettled just under 30,000 refugees in 2018, according to the Toronto Star. This amount is higher than the number of refugees than accepted by countries in the European Union, the United States, Australia and more.

Resettling refugees is "the transfer of refugees from an asylum country to another State that has agreed to admit them and ultimately grant them permanent settlement", according to the United Nations Refugee Agency. Out of all the countries in the world, Canada resettled the most refugees in 2018, based on the university research report.

"In 2018 Canada received more planned refugees than any other country, a first in 72 years of organized resettlement," reads the "Global Refugee Resettlement and Canada" report from the University of Calgary. It was written by Robert Falconer and published yesterday on January 23, 2019.

Via University of Calgary | Global Refugee Resettlement and Canada report

Robert Falconer, a researcher at the University of Calgary’s School of Public Policy, wrote in the report that a big reason why Canada became the leading country for resettling refugees is due to the US significantly reducing the number of refugees it accepted in 2018.

The University of Calgary report shows that the U.S. accepted a little over 20,000 refugees in 2018, which is consistent with U.S. government data. According to Business Insider, State Department data revealed that the country took in 22,491 refugees in the 2018 fiscal year, which is less than half of the 45,000 cap the U.S. administration had set the year prior.

Resettled refugees are different from asylum seekers. "Their arrival in Canada and other destination countries is planned," reads the report. "Their refugee status is pre-vetted by participating governments, the United Nations High Commissioner for Refugees (UNHCR), and other relief organizations".

Now that the U.S. is taking in significantly fewer refugees than it did before, Canada is likely to lead resettlement efforts globally, Falconer said, according to the Toronto Star. He sees it as a potentially positive step for Canada and could allow the country to lead resettlement programs in a Canadian-style.

You can read the full Global Refugee Resettlement and Canada report on the University of Calgary's website.