Canada Accepts Hundreds Of Refugees Rescued From Slavery In Libya 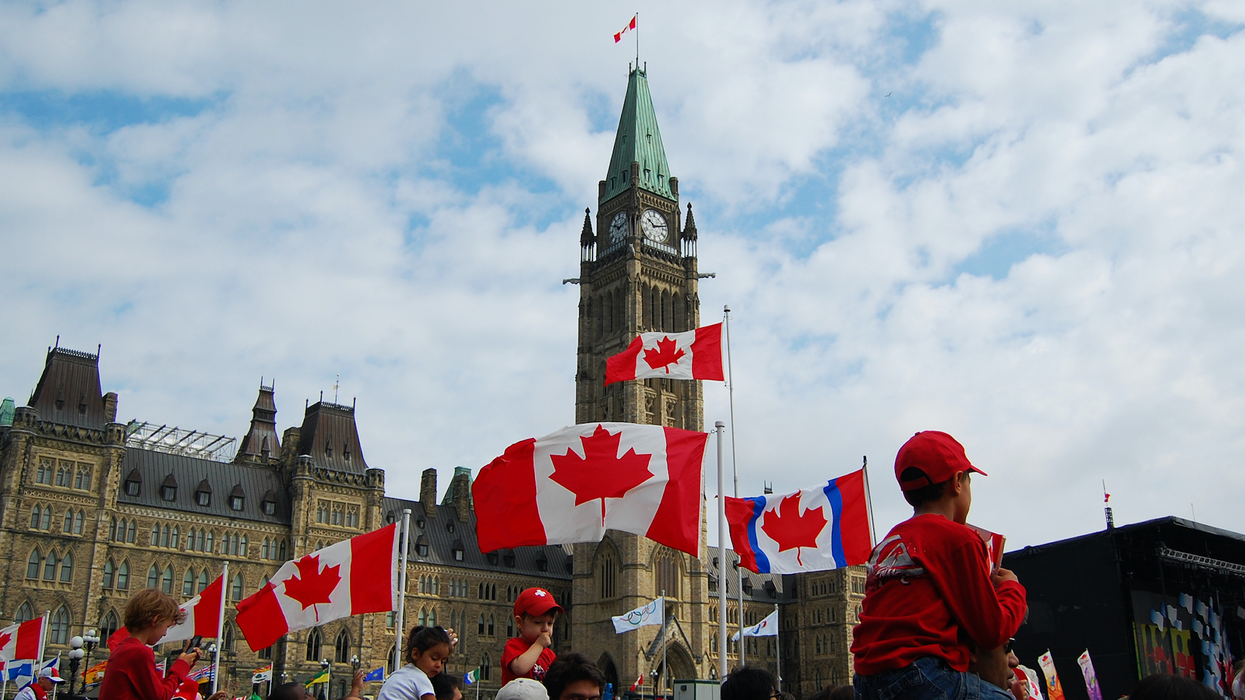 Canada has made even more strides towards helping and resettling refugees from around the world. Canada has accepted hundreds of refugees that are escaping slavery in Libya. Not only that, but the Canadian government will also continue to resettle hundreds of more Libyan refugees for the upcoming two years.

Canada's Immigration Minister Ahmed Hussen announced today that Canada has already begun to accept hundreds of refugees that were rescued from slavery in Libya, according to The Globe and Mail.

According to Hussen, Canada was one of the only countries in the world that responded to this request from the United Nations refugee agency about Libyan refugees, which was sent two years ago in 2017.

From 2017 to 2019, Canada has accepted and resettled 150 people so far that are escaping slavery in Libya. Hundreds more will be coming to the country in the next two years. Another 600 refugees from Libya will be accepted into Canada through the regular refugee program.

It's only been a month into 2019, but this year Canada has already taken big steps to help the worldwide refugee crisis. Just last week, the government launched a brand new system that would allow refugees to move into the country and settle down faster than ever before.

On top of this, in January 2019, Trudeau's government announced that they would be committing $114.7 million dollars towards helping refugees find housing in Canada. In 2019, it was also revealed that Canada had become the global leader for refugee resettlement efforts. A new study from the University of Calgary showed that out of all the countries in the world, Canada had accepted the most planned refugees in 2018, for the first time in 72 years.

The Global Refugee Resettlement and Canada report also revealed that Canada is forecasted to be the leading country globally for helping the refugee crisis with resettlement efforts in the upcoming years.