Canada is now at risk for a significant measles outbreak after another case was confirmed, this time outside of BC. 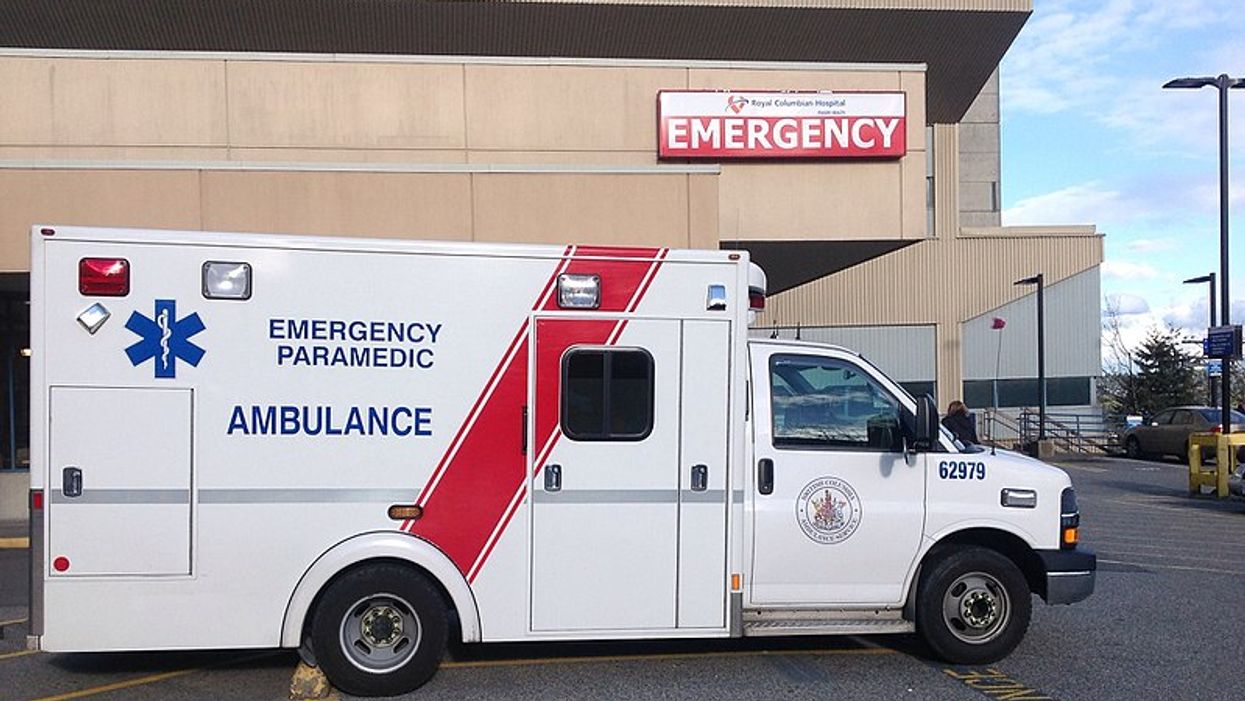 In the midst of a measles outbreak that has infected 10 people in BC, Canada is now at risk for a second significant measles outbreak as an unrelated case of the highly contagious illness has recently been confirmed in the territories. The chief officer of public health in Northwest Territories (NWT) has issued a warning to residents after a single lab-confirmed case of measles came up in the Inuvik area.

Despite the serious outbreak in BC right now, this NWT case is completely unrelated. While not many details about this particular measles case have been released, public health confirmed that it was picked up in an international location.  There is currently a measles risk when travelling to France, England, Italy, Ukraine, Brazil, and more but the exact place linked to the NWT case hasn't been specified.

What has been specified by public health officials is the major risk this poses. The case is tied back to an air passenger meaning anyone on the same flights is also at risk. In this case that is a lot of people because this particular flight took place on February 13 and went through Yellowknife, Norman Wells, and Inuvik. Meaning anyone on those flights could have been exposed.

There is one group in particular that NWT health officials are worried about. Among those on the exposed flight were members of Team NT who would have been heading to Red Deer, Alberta for the Canada Winter Games.

If anyone on that team contracted measles it also puts everyone else at those winter games at risk for the highly contagious disease too. This is even more concerning since Alberta has a really low vaccine rate. So much so that one doctor pointed out this leaves them prone to outbreaks.

Dr Jim Kellner, a paediatrician in Alberta said that "Because of the persistence of those low levels of immunization, we are absolutely at risk for having a significant outbreak." Some individuals are more at risk for measles than others. The people most at risk are those who have never gotten their MMR vaccine, which includes the measles virus. However, there is an exception for anyone who was born before 1970, as they likely would have gained immunity from natural infection.

Other people who are greatly at risk are those born after 1970 who may have only gotten one dose of the MMR vaccine. The two-dose system, which is almost 100% effective in preventing measles wasn't introduced until 1996.

Public health officials in the Northwest Territories are going to be contacting anyone who they can confirm would have been exposed. They are also warning anyone that thinks they could be at risk to watch out for symptoms of measles which include skin rash, fever, dry cough, and inflamed eyes.

If you believe you have these symptoms NWT health officials advise that you remain at home so as to not further spread the disease and call your health service provider immediately.