Canada has found itself in a very sticky situation with China. 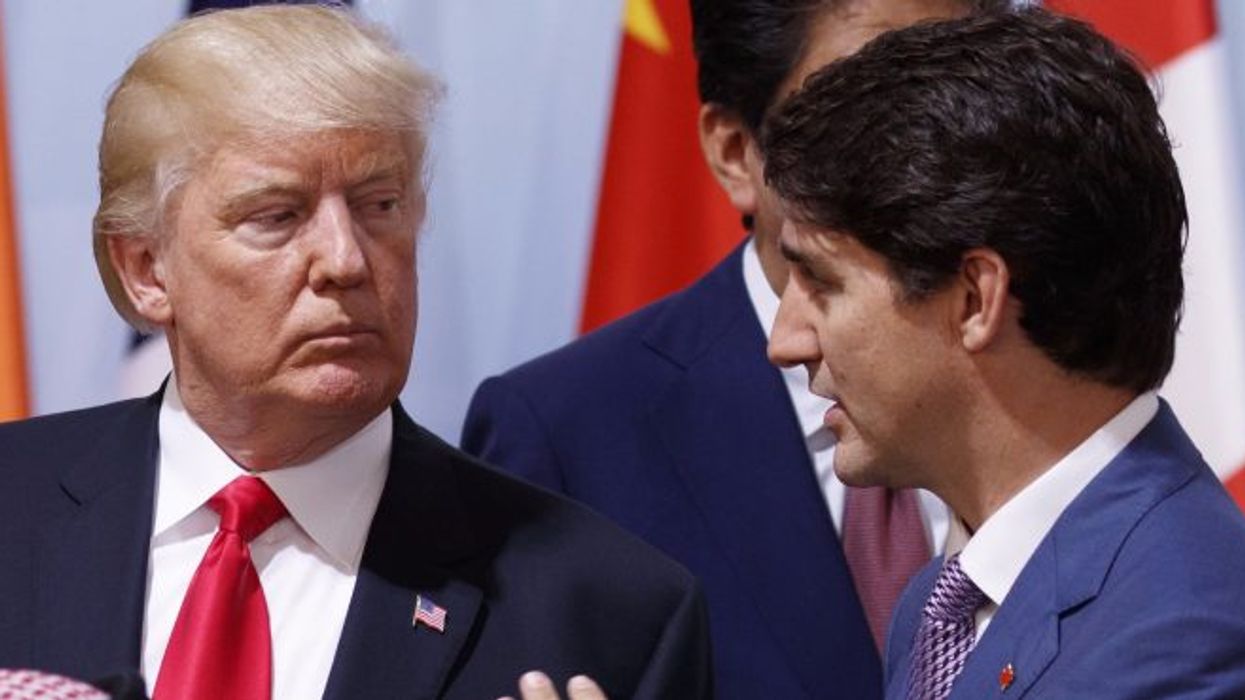 Over the last few months, Canada has found itself stuck between a rock and a hard place with China and with no improvements in sight, we are now looking for a bailout. According to a report by the CBC, Canadian officials are now looking to the United States for help to resolve the Canada China dispute, which is now blocking the imports of essential Canadian materials.

Relations between the two countries first began to deteriorate back in December, following the arrest of Meng Wanzhou, the chief financial officer of Huawei, who was detained in Vancouver at the request of US officials. Wanzhou was wanted on fraud charges in the US, where she had been accused of violating international sanctions in the Middle East. In an act of retaliation, two Canadian citizens were detained in China, one of them getting charged just over a week after Wanzhou was arrested.

China has also refused the idea of sending a Canadian trade delegate to negotiate in person. According to CBC, Canadians officials are being forced to rely on video conference calls as they attempt to wade their way through a minefield of threats regarding the nation’s exports.

With no viable countermeasures available, Canada has been forced to reach out to Washington for help, who are in the midst of their own negotiations with Beijing. However, Canada's relations with the US are also on thin ice. Canada and the US engaged in their own trade war recently, following the newly imposed tariffs on Canadian steel and aluminum that Trump commissioned back in 2018.

Last month, during the annual spring dinner for the National Republican Congressional Committee, Trump stated that Canadians are "not at all nice" and that he had made us "nice.”

The response from US officials on the pressing matter has offered little comfort. "It's a very challenging situation. When we raise it with the Americans they just say, 'Dealing with the Chinese is tough,'" explained source within the Canadian government, according to CBC.

"It's also not clear who we should be targeting since you never know who is up and who is down in the administration at any given point," continued the source, who requested anonymity given the sensitivity of the matter.

The situation isn't likely to resolve itself anytime soon as the process of extraditing Meng Wanzhou could take years.