The change will allow Orthodox Jews to vote in the fall. 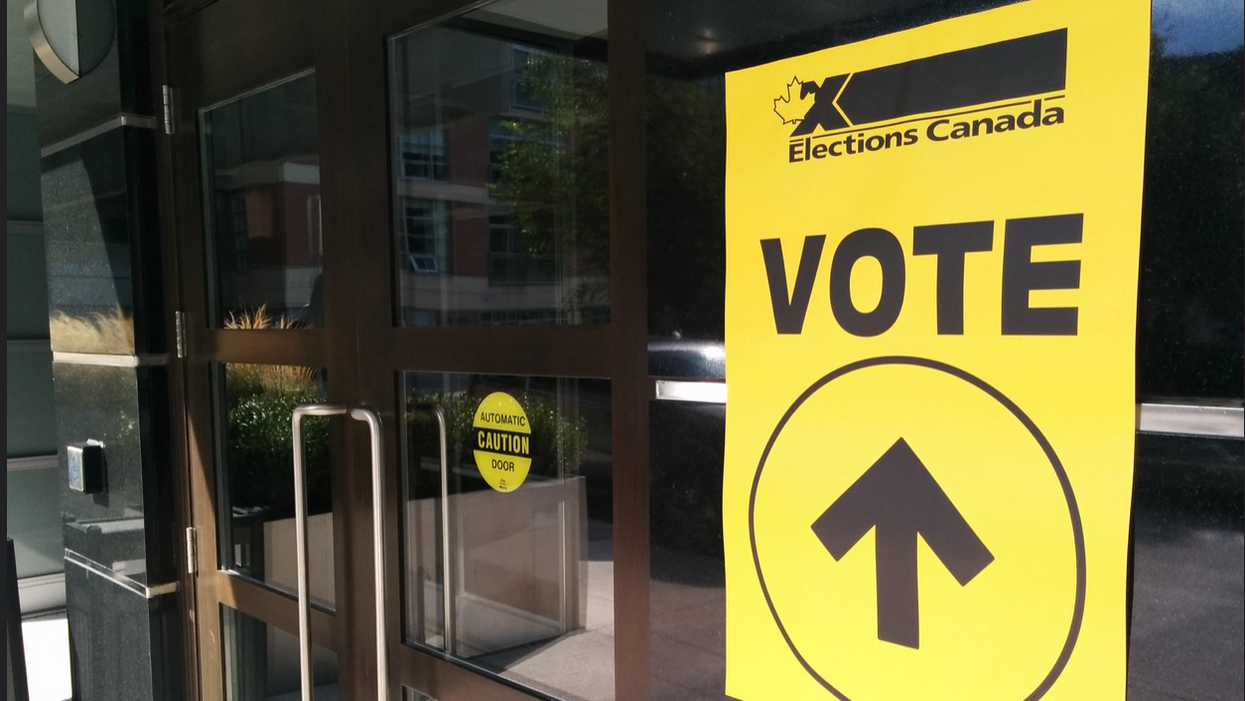 The current election date, scheduled for October 21, falls directly inside the Jewish holiday of Shemini Atzeret, which lasts from October 20 - 22. During the religious holiday, Orthodox Jews are restricted from a number of activities, including working, driving, using the phone, and, most importantly, voting.

This means that if the October election date does not change, up to 75,000 Canadian Orthodox Jews could be unable to vote in the federal election in the fall.

The matter was initially brought to the Chief Electoral Officer (CEO) earlier this year, but plans to change the date were rejected, as the CEO felt that it was not possible to change the date “this close to the start of the election.”

However, Justice Ann Marie McDonald has granted a judicial review into the issue, which means the CEO will have to consider the date-change for a second time. While the chief electoral officer does not have the power to change or move the election date himself, he does have the ability to make a personal recommendation to the cabinet, who will make their own decision on the matter from there.

The legal challenge was initially brought forward by Conservative politician, Chani Aryeh-Bain, who is running in the riding of Eglinton-Lawrence. “A lot of things that need to be done on an election day I can’t do,” Aryeh-Bain explained.

Speaking earlier in the year, the CEO of B’nai Brith Canada, an organization that advocates for Canadian Jews and human rights, said “The chief electoral officer has the discretion to shift election day to avoid ‘a day of cultural or religious significance’ … but he has inexplicably failed to take that entirely logical step.”

However, with the CEO forced to reconsider his recommendation, Aryeh-Bain and B’Nai Brith Canada are proposing moving the election date to October 28, which would allow Orthodox Jews to be fully involved in the voting process.

“The right to vote and run for office is one of the most fundamental rights in Canadian society, and the court was right to find that Elections Canada must give them proper consideration,” Michael Mostyn, CEO of B’nai Brith, said in a statement.

“We urge the Chief Electoral Officer to act quickly and make the right decision," he added.

A decision must be made by the CEO before the 1st of August, in accordance with the Canada Elections Act. By then, a decision will be made whether or not he will recommend a complete date-change for October's election.