Canada Is Spending $1.5 Million To Deal With Gender-Based Violence At Universities

The money will go towards preventing on-campus sexual violence. 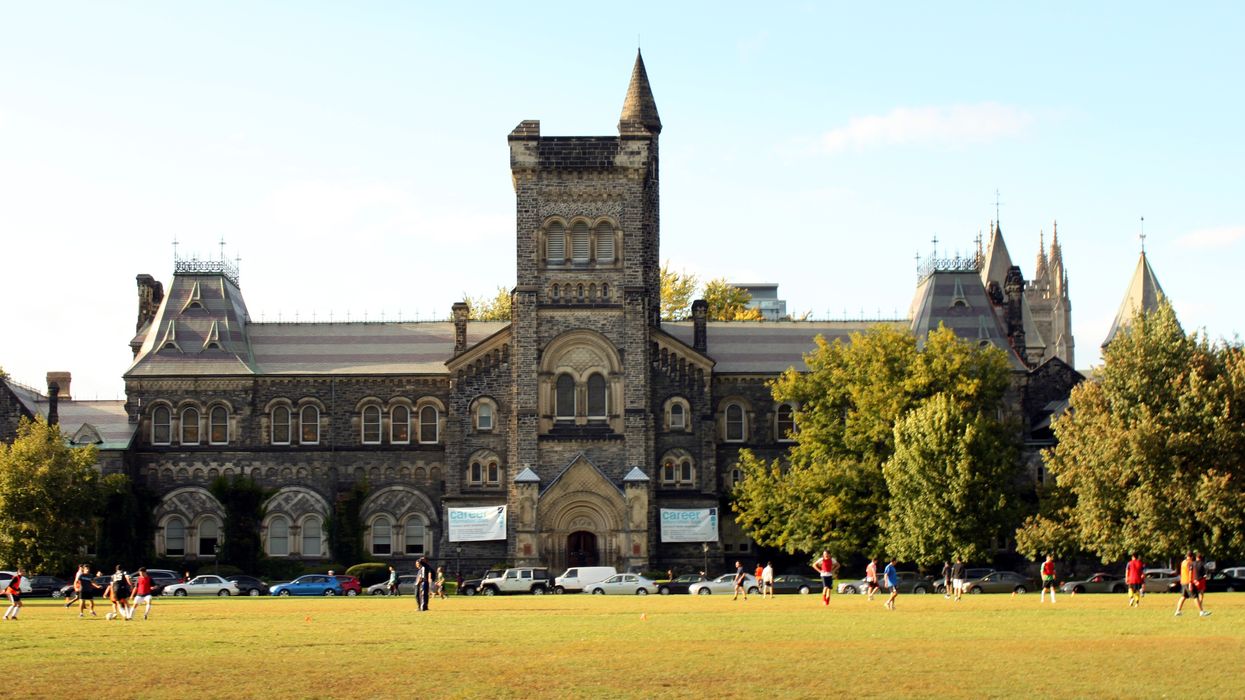 According to the federal government, Canada's gender based violence at universities is a million dollar probelm. The government is investing $1.5 million to help universities and other post-secondary institutions tackle gender-based violence on campus. The announcement was made today at Ryerson University in Toronto but the money will be used to help post-secondary institutions all over the country. Work to address and end gender-based violence will happen over the next two years.

This funding announcement goes hand in hand with a report released today by Courage To Act about what framework is needed to address and prevent gender-based violence at post-secondary institutions across Canada.

"Going off to college, CEGEP or university is an important milestone that will shape someone's life for years to come. For students and their families, it's critical that our campuses provide a safe environment to learn. Sexual violence has no place on Canadian campuses and remains all too prevalent," said Maryam Monsef, minister of international development and minister for women and gender equality, in a press release.

The report put out by Courage To Act has recommendations and strategies to stop this type of violence on campuses and the $1.5 million will be used to help put those recommendations into practice.

In the next two years, this money will help post-secondary institutions develop resources needed to address the issue of gender-based violence on campuses across the country and also implement community-based practices at these institutions.

The funding will also be going towards creating an online portal where all of the resources developed can be accessed by anyone who needs them. The portal will also be adaptable for campus specific information.

Today, we hosted the Honourable @maryammonsef for a panel discussion on gender based violence at post-secondary ins… https://t.co/F6hGPcsK9i
— Ryerson University (@Ryerson University)1567093362.0

Today at @RyersonU, I announced the next phase in our work to ensure safe campus cultures across 🇨🇦, and to create… https://t.co/Z7EFJpsjG0
— Maryam Monsef (@Maryam Monsef)1567092218.0

"The additional funds announced today will address some of the gaps and implement  some of the recommendations in the report in order to ensure the safety of Canada's youth while they complete their studies," said Monsef.

Courage To Act states that "gender-based violence is far too common in Canada" and that 261,000 incidents of sexual assault are reported by students.

As part of the 2018 federal budget, the government allocated $5.5 million over five years to help prevent gender-based violence on post-secondary campuses.