Ryan Reynolds, Shania Twain, Sandra Oh all have stars in the streets of Toronto 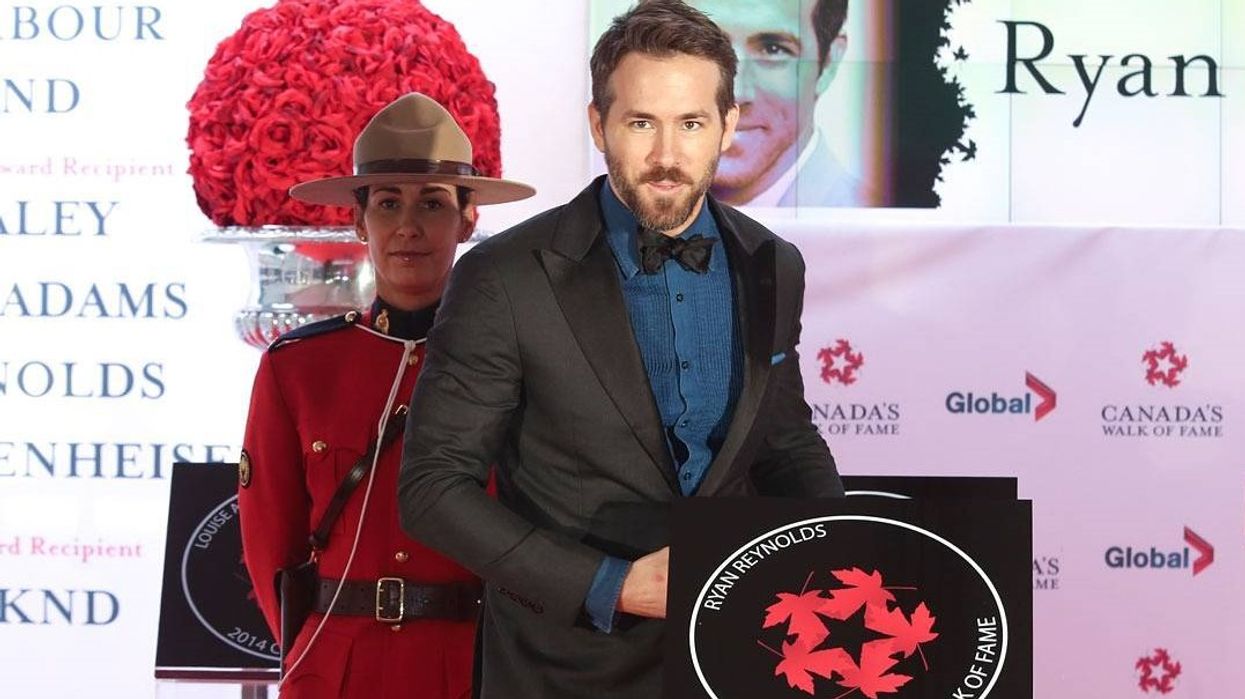 When people think of the Walk of Fame they probably think of Hollywood's iconic sidewalk, where celebrities from all over the place have earned stars for their accomplishments.

But surprisingly you don't have to go all the way to California to see some Canadian stars. Canada has it's own Walk of Fame right here in Toronto.

The Canada Walk Of Fame is along King St West in Toronto, between John and Simcoe Street, with some stars on Simcoe Street too.

The walk has been around for 20 years now. It was first created in 1998 to honour Canadian musicians, actors, athletes, activists and more. Since then, more than 150 Canadians have been recognized with Stars.

Via Canada Walk of Fame

Celine Dion, Shania Twain, The Tragically Hip and Nickelback are among the musicians with stars on the Walk of Fame. Jim Carrey, Ryan Reynolds, Pamela Anderson, and the incredible Sandra Oh make up some of the actor inductees.

Meanwhile, Wayne Gretzky, Bobby Orr, and Steve Nash represent some of the athletes who have received stars on the Walk. Among the other amazing Canadians on the walk are Craig and Mark Kielburger, Dr. Roberta Bondar, Alexander Graham Bell, and Terry Fox. The Canada Walk of Fame also just announced 10 new inductees who will be honoured this year. The inductees are each added to the Walk of Fame with an awards show which will take place in December of this year and televised on CTV.