You don't want to get stuck in a lineup this year. 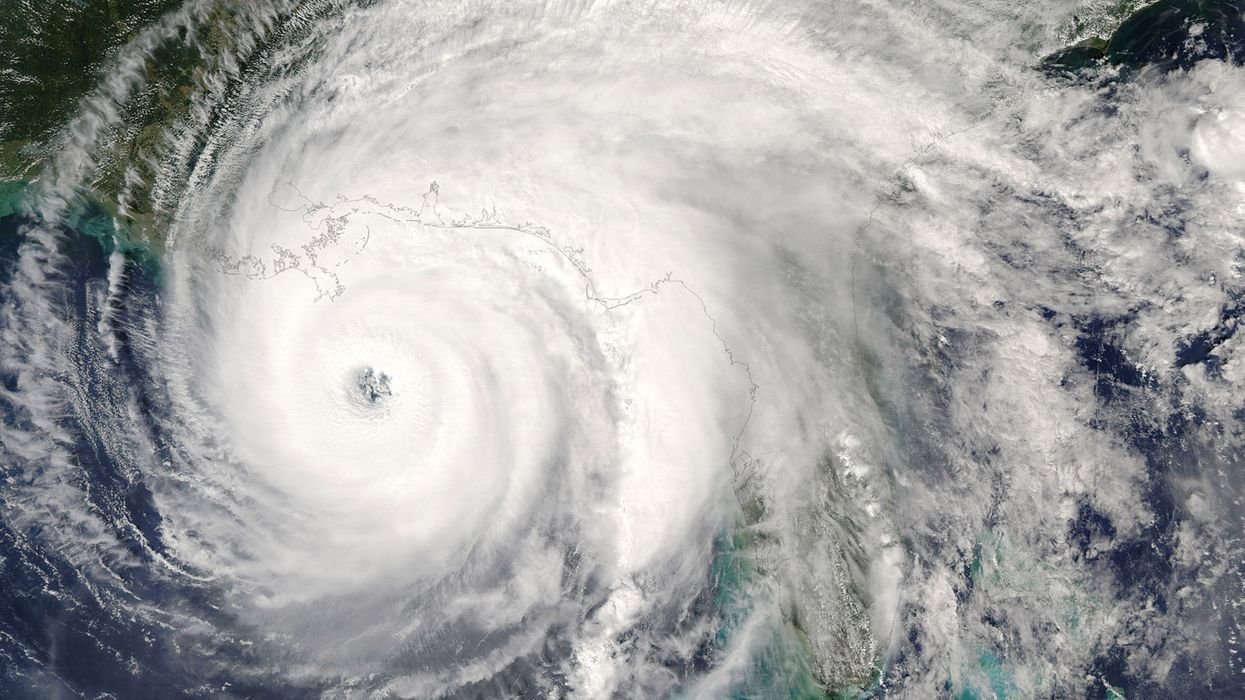 It's already been a hard year to handle, but it could start looking a lot more stormy. Canada's hurricane season is expected to be above average this year. The experts are advising people to be prepared well in advance.

In a May 22 conference call, Bob Robichaud, Warning Preparedness Meteorologist with the Canadian Hurricane Centre, said that 2020 has a 60 percent chance of higher than normal storm activity.

Based on predictions made by the National Oceanic and Atmospheric Administration, this year's season (which runs from June 1 to the end of November) could see anywhere from 13 to 19 named storms.

These predictions are higher than last year's which called for anywhere between 9 and 15 named storms in total.

That includes six to 10 hurricanes, with anywhere from three to six of those being major, meaning they reach category three, four, or five status.

Robichaud stressed the importance of being prepared well ahead of time for any hurricanes that could make landfall on the Atlantic coast.

He said that this year more than ever Canadians will not want to get stuck in long lines at stores as people stock up for weathering a storm. This is especially important with new procedures put in place for COVID-19.

An interesting fact that Robichaud shared about 2020 is that it is the sixth year in a row that a named storm has formed prior to the official start of the season.

This year it was Tropical Storm Arthur.

He noted that this is not necessarily an alarming fact, adding that better satellite technology allows the storms to be spotted earlier. He also noted that pre-season storms tend to be far less severe and dissipate fairly quickly.

Other storm names that Canadians can expect to see used this year include Christobel, Gonzalo, Helen, and Kyle.