The U.S. isn't the only guilty ones when it comes to migrant children 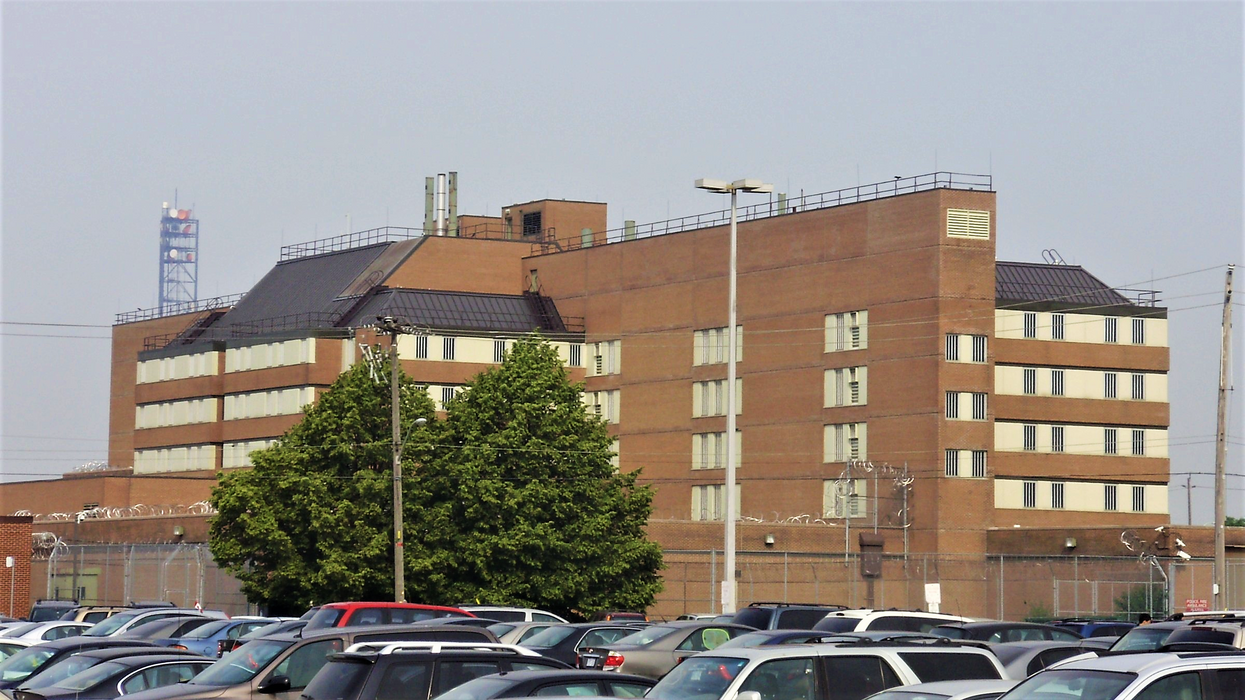 Right now people around the world are aghast at the U.S.'s horrific treatment of migrant families, often separating children as young as two from their parents in detention centres mimicking prisons.

But the U.S is not the only country guilty of such atrocities, Canada also detains migrant children at the border although their official policy is to do whatever possible to avoid such circumstances.

According to the Canada Border Services Agency last year 151 minors were detained alongside their parents in Canadian immigration holding centres, with 11 of these children being separated from their parents. Typically children spend up to 13 days in custody, although the time periods can vary.

The CBSA says that it detains people whose identity can't be confirmed, who are considered a flight risk or who pose a danger to the public. These holding centres often mimic medium-security prisons, and there are three across the country in Vancouver, Toronto and Laval, Quebec.

But a McGill University study found that these holding centres can be a "frightening experience" for children often resulting in psychiatric and academic difficulties that affect children long after they leave these detention centres.

In some situations, people who have lived undocumented in the country for years have to make the decision to keep their children, send them to live with extended family or enter them into the foster care system.

Public Safety Minister Ralph Goodale said in a statement earlier this week that detaining migrant children in Canada is a last resort. "Obviously anyone looking at the human images [from the U.S.] would be very, very concerned," Goodale said.

Last year Goodale issued a directive to keep children out of detention centres, with the U.N.'s Refugee Agency protection officer Denise Otis telling CBC that she's hopeful that the Canadian government will work toward that goal.