Canada is being pressured to add a space force to their military program after the United States announced their plans to create one. 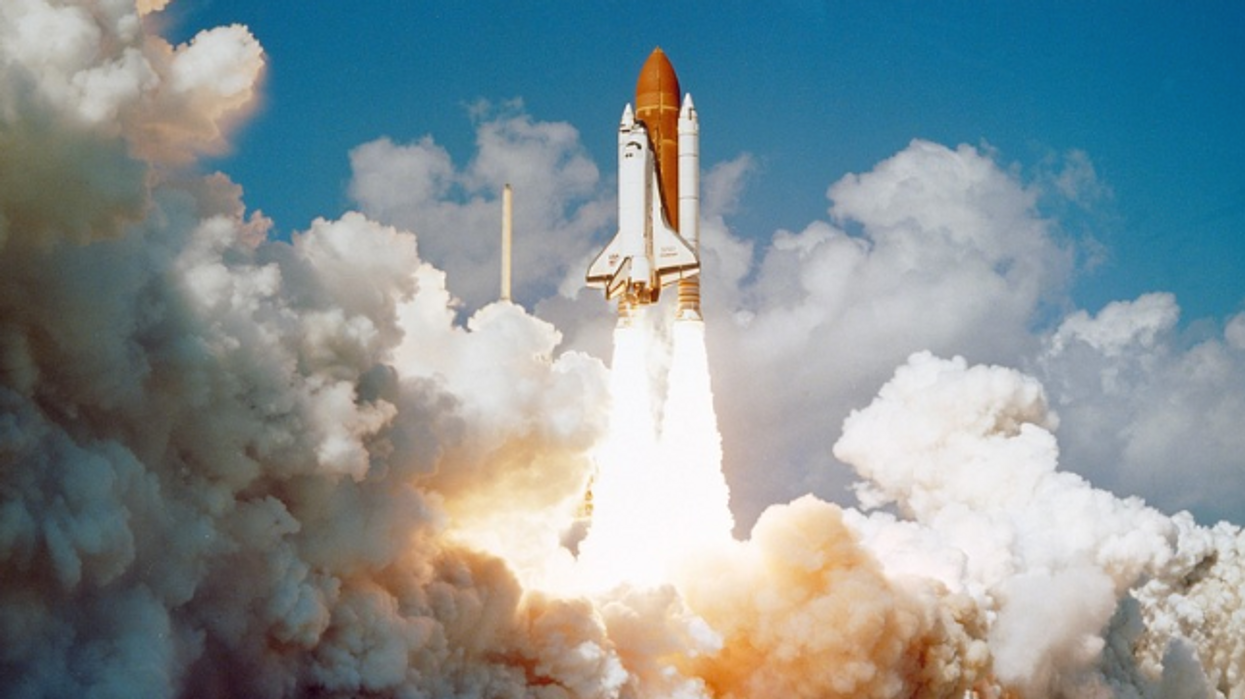 This past summer, the United States announced plans to create a new part of their military, the space force, by 2020. Now, the Canadian government is feeling the pressure to follow in their footsteps and create a space force of their own, yet the general Canadian population seems to be extremely angry about the idea.

Military experts in Canada are welcoming the space force idea since Donald Trump decided to create a U.S. Space Command, which put both space and military services together.

Matthew Overton, executive director of the Conference of Defence Associations Institute stated that “Thinking about space as a separate entity in itself that deserves attention and expertise, I think it is a good idea,”.

But what exactly is a Space Force? A Space Force is another extension to the military forces that a country already has, such as navy, air force, etc. It will focus on space crafts and forces as another way to be able to protect their country in the future. This new military force would be able to use space as a new potential war zone.

While Canada talks about creating a Space Force, they state that they are in no hurry to do so. Overton suggests that before launching into the creation, Canada should first continue to develop more knowledge about space first.

Yet, with our Southern neighbours seeming more eager to get this project up and running, Wayne Eliis, Canadian military personnel, states that Canadian military may end up working side by side with the U.S. military as they have done so in the past, “A lot of these positions are actually space positions at various bases so, at some point, our posted personnel are going to be interacting with the U.S. space force as it gets set up,”.

However, Canadians are downright furious about this news, many feeling that creating a Canadian Space Force is not in Canada’s best interests at the moment. Many Canadians took to Twitter to share their opinions about the issue.

One of the main arguments that Canadians are using against the proposed Space Force, is that it would be a waste of money. Many Canadians are agreeing that there are other issues that the Canadian government needs to focus on first, before adding to their military forces.

READ ALSO: The Weather Network Warns Parts Of Ontario Will Be Hit By An Extremely Messy Storm On Monday

Because we haven’t wasted enough money yet

we cant even get a pipeline built on our own soil

This some kind of joke? We can’t even maintain an airforce...

And where would the $$$ come from in this country built on debt?

While others believe that there are other issues that the Canadian government needs to deal with first before the launch into building a Space Force. Some Canadians have noted that the government should focus on homelessness, health care, access to clean drinking water and other issues throughout the nation.

Not when we have First Nations without clean water and homeless. Nope. #priorities

No, I think it’s time Canada address the horrible healthcare system, lack of doctors and medical facilities, hospice, care for the elderly. How about taking care of THIS planet before you waste money on ruining another.

Not until the poverty issue is resolved.

Regardless of the issue, most Canadians are not on board with this new Space Force, and it looks like they won't be for quite some time.