Canada Is Now Fingerprinting Almost Everyone Who Crosses The Border

The biometrics border program in Canada is expanding. 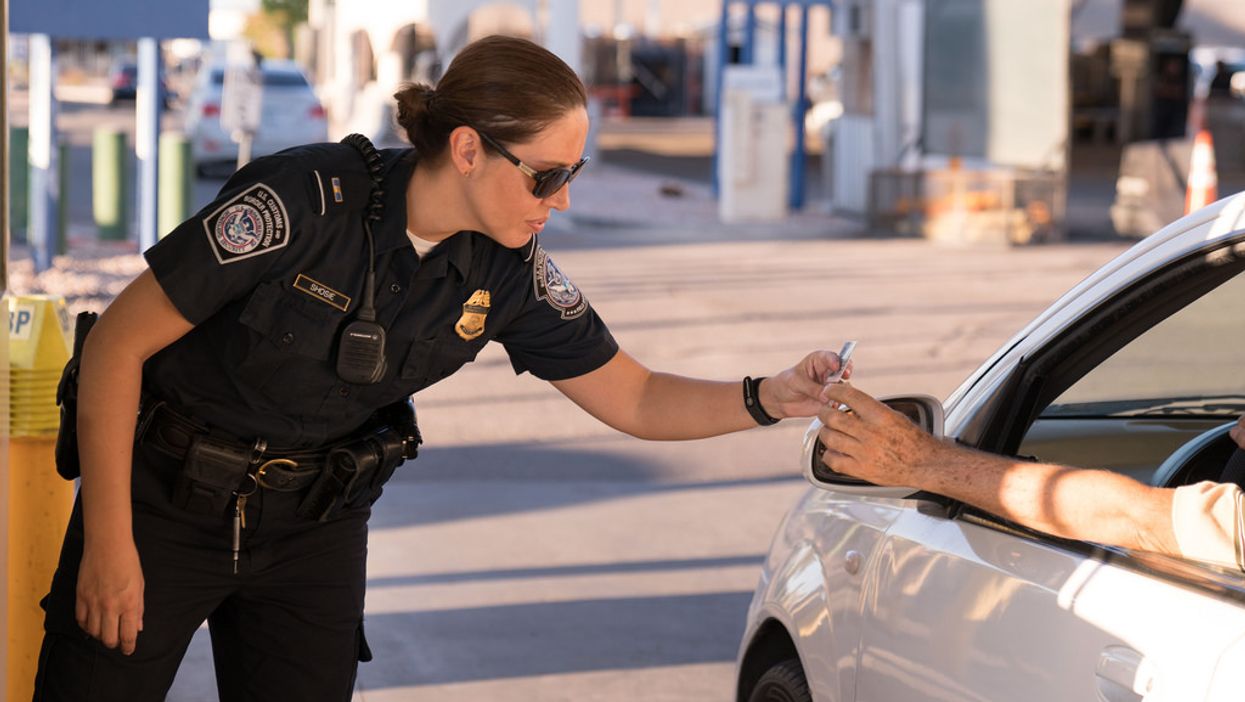 At the beginning of July, the Canadian government announced major changes to its border security that will be taking effect this weekend. As of July 31st Canada is expanding its biometrics program.

Read Also: A New Bridge Across The Canada-US Border Is Being Built Despite The Current Trade War

The new expansion means that almost everyone who crosses the border into Canada will not only need a passport but will also have to provide fingerprints to prove their identity. The biometrics program was already in place for travellers coming from certain countries, but Immigration, Refugees, and Citizenship Canada (IRCC) announced that the program would be expanding this summer.

Now almost anyone applying for a visitor visa, a student or work permit (unless an American citizen), permanent residency, and refugee status will have to provide a fingerprint when they apply. The expansion of the program is being rolled out in two phases. As of July 31st, travellers from Europe, The Middle East, and Africa will have to provide biometrics. It isn't until December 31st of this year that people from Asia, Asia Pacific, and the Americas will also be required to give fingerprints.

There are some exemptions, however. Children under 14 and adults over 79 will not be required to provide biometrics. Diplomats, ministers, and other heads of state also will not have to be fingerprinted. Applicants must provide biometrics at the time that they are applying for their visa or work permit but only have to do so every 10 years. The fingerprints are stored in an RCMP database and used by border officials to confirm people's identity at the time of entry.