Lunar Gateway will send humans to the moon and further the exploration of Mars. 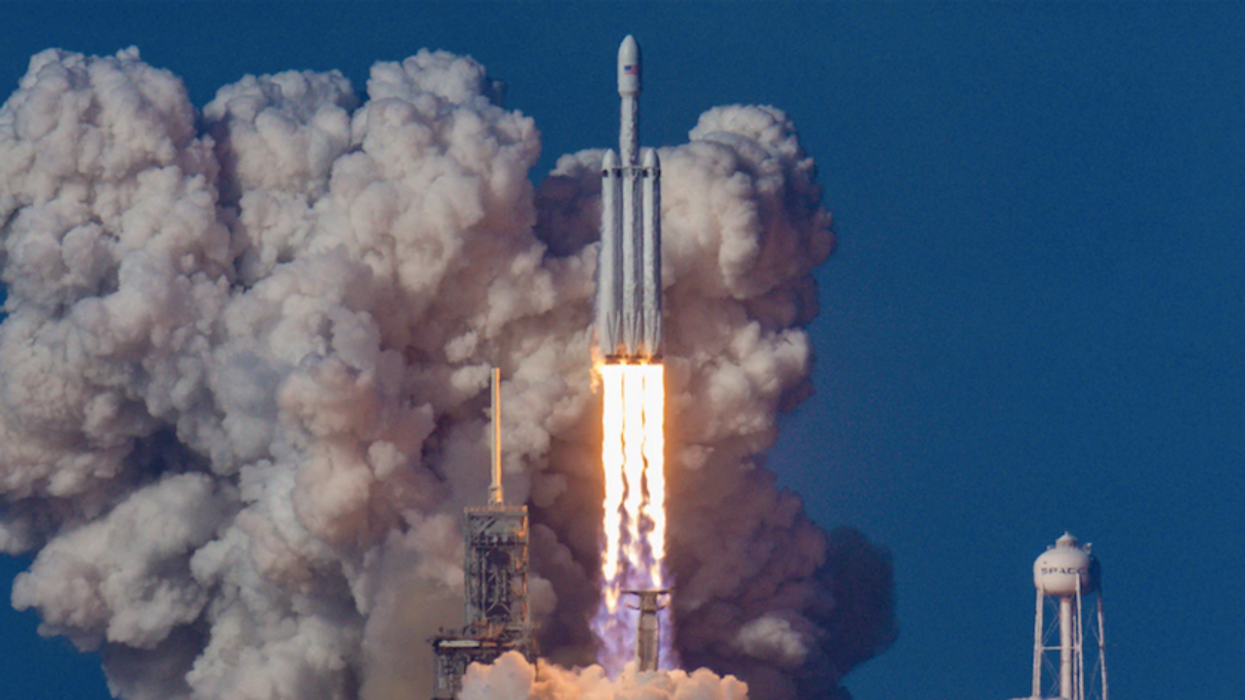 With the U.S. announcement of the creation of a military space force, it was only a matter of time until they decided to officially launch a mission into outer space. Yet, what is exciting about this mission is that Canada has confirmed that they will be joining in on this U.S. led project that will have humans living on the moon and further the exploration of Mars. In a project called the Lunar Gateway, both Canada and the United States will be working together to provide living spaces for astronauts to orbit the moon.

Lunar Gateway is a NASA led project that is taking place 50 years after the first Moon landing. In a document released by the Prime Minister, Lunar Gateway's main goals are to not only provide living spaces for astronauts to orbit the Moon, but to also develop a docking space on the Moon that will allow for visiting space crafts. This project will also create laboratories for research.

One of Canada's contributions to this project is the Canadarm3, which is a "smart robotic system" that will help to repair and maintain the Gateway that is being created on the Moon, just like Canadarm 2 does on the International Space Station. Of course, this project will also be focusing on continuing the exploration of Mars that is already underway.

This Canadian investment into Lunar Gateway will cost the country $150 million over five years. Canada will also invest $2.05 billion over 24 years in Canada's space programs.

The investments that are being made within these projects will also create hundreds of jobs throughout the country over the next decade. Canada will now be looking for more scientists, engineers, and computer programers to join their space force and to help explore outer space. The Government of Canada is predicting that these new jobs will contribute $100 million annually to Canada's gross domestic product.

Justin Trudeau spoke out about the upcoming project saying, "with the Lunar Gateway, Canada will play a major role in one of the most ambitious projects ever undertaken. Together, with our partners from around the world, we'll continue to push the boundaries of human ambition."

Thanks to this groundbreaking project, it's possible that some of the next people who land on the Moon could be our very own Canadians.