Analysts say this is good news for consumers. 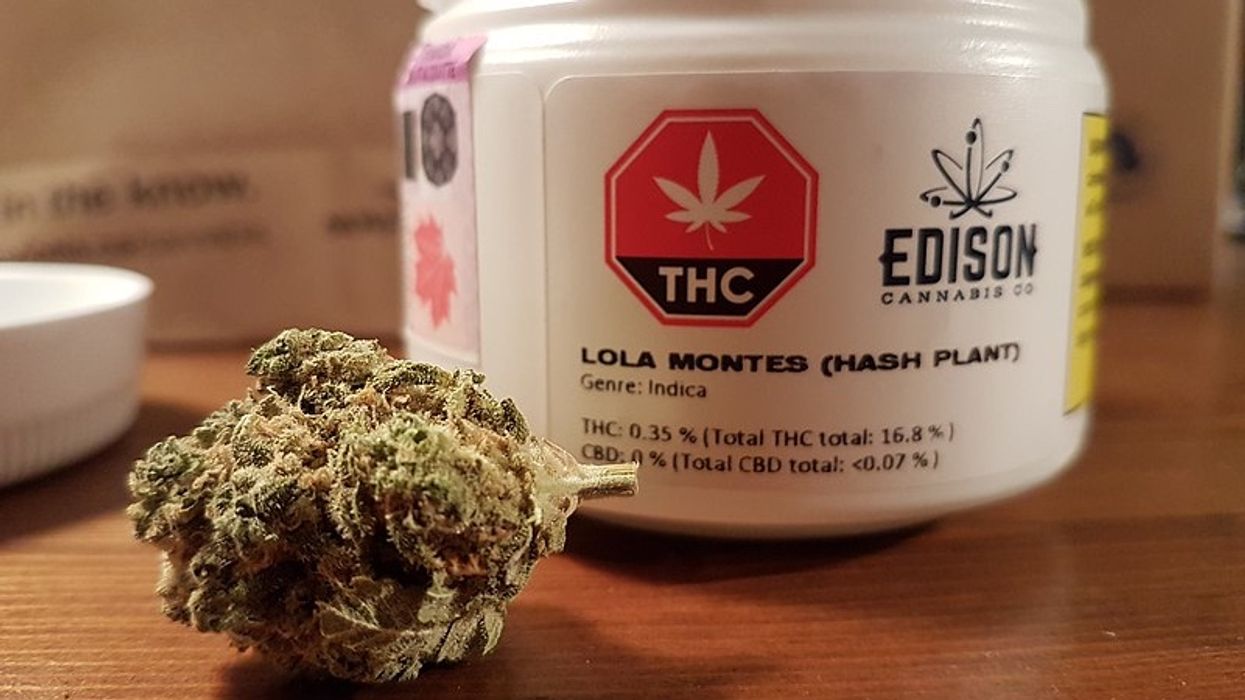 Ever since weed was legalized in October, Canadians have been dealing with a bit of a shortage as the demand for legal cannabis greatly outweighed the supply. Finally, though, the tables are turning. For the first time since legalization, Canada's legal cannabis is set to hit "oversupply" this year. This means that finally, there will be more than enough weed to go around, and that's a really good thing for consumers.

According to the Globe And Mail, a US Cannabis Analyst, BDS Analytics said that the given the market and number of legal producers here, we could reach oversupply by the end of 2019.

Principal Analyst, Tom Adams told Globe and Mail, "The point of balance will last about 10 seconds... and then we’ll be on to the competitive battle that consumers can look forward to, of course, because that means lower prices."

Adams credits this potential oversupply in the market to the number of licensed producers in Canada and also to the fact that these producers are really well financed. No matter the cause, it is good news for legal cannabis users.

As with any business, typically when there is more supply than demand the prices can decrease and get more competitive. That means that potentially by the end of 2019 or early next year, the price you pay for legal weed could be a lot lower. However, there are no clear numbers yet as to what those price decreases could look like.

Price isn't the only positive coming out of this potential oversupply. This change would also be good for provinces that have had to limit when and where legal cannabis could be sold due to shortages.

For example, when weed was first legalized, in Quebec the SQDC had to cut back on their operating hours due to the lack of cannabis. It wasn't until May 20, 2019, that they were able to begin operating seven days a week.

Beyond that, other provinces like Alberta and Ontario severely limited the number of legal retail licenses they gave out, citing supply issues as the reason. While Ontario has still only given out 25 retail licenses through its lottery system, Alberta has greatly stepped it up.

As of May 31, 2019, they announced that they would be able to give out five new licenses a week. With the expected oversupply of cannabis, these numbers will only get bigger.

One factor that could put a damper on cannabis supply is the introduction of legal edibles, which is expected to be fully rolled out by 2020. Nonetheless, according to Adams, even with these new products, there is nothing to worry about.

"It’s not likely to create a demand bump that would put flower supplies in jeopardy again,” he told the Globe and Mail.