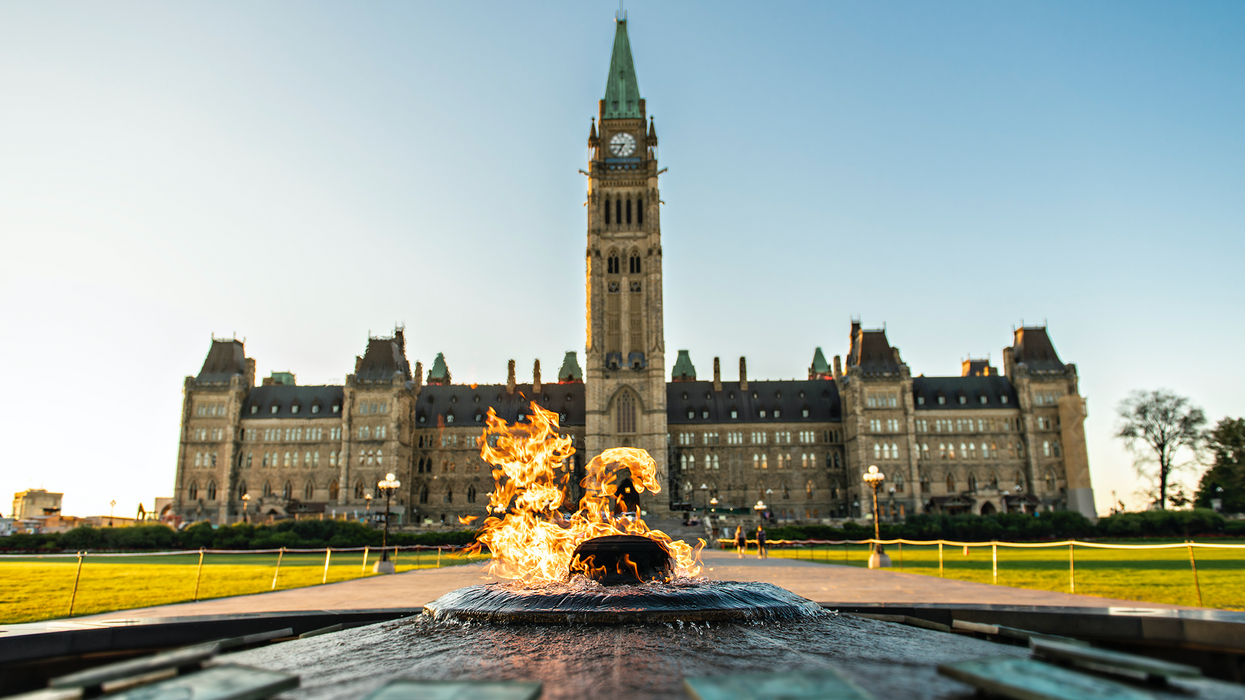 Right now Canada claims the title of the wealthiest G7 country. It beat out Germany, Japan, the U.S., France, the United Kingdom and Italy to come out on top. However, a recent research paper from the International Institute for Sustainable Development (IISD) reveals that this is all about to change.

The research reveals that Canada is the only country where, in the past few decades, wealth has been decreasing instead of growing. All other G7 countries have been steadily growing their wealth except for Canada, where it has been decreasing every year.

According to the report from IISD, if this trend that has been consistent since 1990 continues, and it likely will, this means that Canada will lose its title as the richest G7 country within the next five years. Japan will then claim the top spot. Canada may even become one of the least wealthy countries on the list by the 2030s.

"Canada’s comprehensive wealth performance has been the worst among G7 countries in recent decades," reads the report from the IISD. Slow growth is one of the four threats "to long-term prosperity and well-being" in Canada, according to the IISD.

Another major cause of Canada's declining wealth is climate change. "Climate change has emerged as a major threat to Canada’s comprehensive wealth portfolio, particularly extremes of heat, cold, precipitation and wind," reads the report. "Flooding, wildfires and tornadoes—and the damage they cause—are all on the rise". On top of all this, "Canadian households have taken on unprecedented levels of debt since 1980" reads the report. It also discusses how Canada has been problematically focusing on investing in just two things: housing and oil and gas extraction infrastructure.

If these trends and problems continue, Canada could lose its title as the wealthiest G7 country in the upcoming years, according to the IISD. To read the full report, you can visit the IISD's website.