Canada Just Issued Its 13th Meat Recall Of The Week

Raw beef has been recalled due to E. Coli. 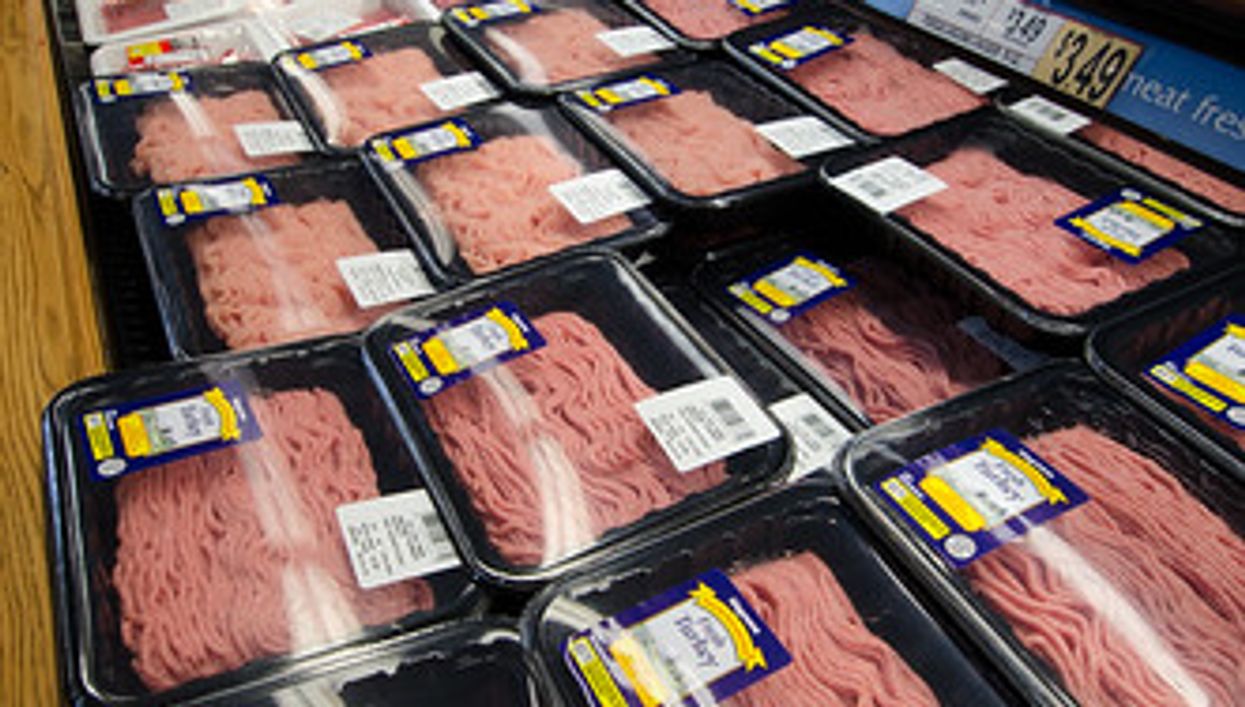 Meat recalls have been continuously plaguing the nation throughout the past year. From E.Coli to Salmonella outbreaks, Canadians have had to keep an eye out when it comes to consuming meat products. In fact, this week has been a rough one for meat recalls as the Government of Canada just released its 13th recall of the week.

On Thursday, the Canadian Food Inspection Agency released two recalls for raw beef due to E.Coli, adding to the list of meat that has been recalled over the past week.

The first recall was for Ryding-Regency Meat Packers Ltd. Who recalled a number of beef products that may be contaminated with E.Coli across Canada.

Metro Ontario also recalled a variety of raw beef and veal products on the same day due to possible E.Coli contamination. Yet, this recall was only limited to the province of Ontario.

On top of that, they also released a diced chicken recall due to Listeria on the same day.

However, this seems to only be the beginning of the number of recalls that have taken place for fellow Canadians this week. Not only has E.Coli been one of the key culprits of these recalls, but Listeria and Salmonella have also been playing a huge part in contaminating meat across Canada.

In fact, on October 2, three recalls were issued for chicken sandwiches that contained chicken that could contain Listeria, while one recall was focused again on raw beef and E.Coli.

This means that the Government of Canada has posted 13 meat-related recalls onto its website since Monday.

On top of this, The Public Health Agency Of Canada also announced on October 1 that there is also an outbreak of salmonella illnesses that are linked to raw turkey and chicken.

While no food recalls have been issued for this outbreak, there are now 110 illnesses under the investigation and the agency is warning Canadians to handle their raw chicken and turkey carefully.

However, this issue isn't a new one. Canada has been battling with Salmonella outbreaks, E. Coli, and Listeria over the past year.

In fact, Canada was battling with two other Salmonella outbreaks this summer.

If you have purchased any meat that has been recalled this week, the government is urging consumers to dispose of it immediately and to not ingest the product.

To view a full list of food recalls in Canada, you can visit the Government website here.