They also won't have to wait as long to earn maternity leave. 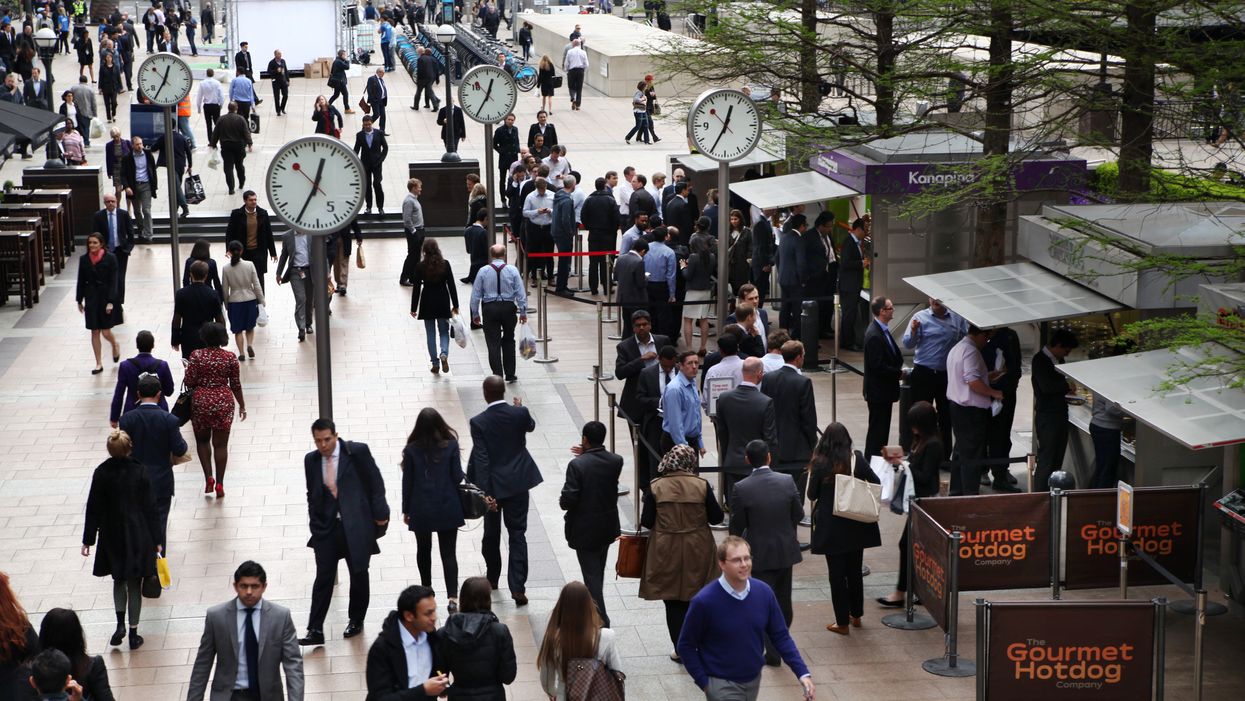 Canadians who need to take time off from work haven't always had an easy time getting it, especially when it's for personal reasons, such as a death in the family. In Canada, paid time off from work can be scarce, but the government is now taking steps to ensure that personal days will be easier to take for employees in federally regulated workplaces.

In a press release from Employment and Social Development Canada, it was announced that new workplace standards for time off would go into effect on Sep. 1. These include expanded time off for things such as bereavement periods, jury duty, and indigenous practices. Personal Days, in particular, will be increased to five per year, with three of them being paid.

For the first time since the 1960s, federal labour standards are being updated to reflect the realities of a modern… https://t.co/1KY8LCOlQu
— Patty Hajdu (@Patty Hajdu)1567091764.0

"The nature of work is changing, and a modern set of federal labour standards that reflect today's workplace realities will better protect Canadian workers and help set the stage for good-quality jobs," said The Honourable Patty Hajdu, Minister of Employment, Workforce Development and Labour in a statement.

One of the biggest improvements is that employees will no longer have to wait to be eligible for certain types of leave, including medical, maternity, and leave due to a critical illness. The wait time for vacation eligibility has also been shortened. Employees will be eligible for three weeks of vacation after five years of service, rather than six.

It's important to note, however, that these new rules only apply to federally regulated industries. These include banks, radio and television broadcasting, and air transportation, among others. For any private companies that are not federally regulated, these rules will not apply.

Still, it's a positive step forward to allow Canadians a better work-life balance. Obviously, statutory holidays will still allow for some paid time off, but it's good to know that Canadians will have an easier time getting days off when dealing with difficult situations.