People were waiting for over four hours to get through customs. 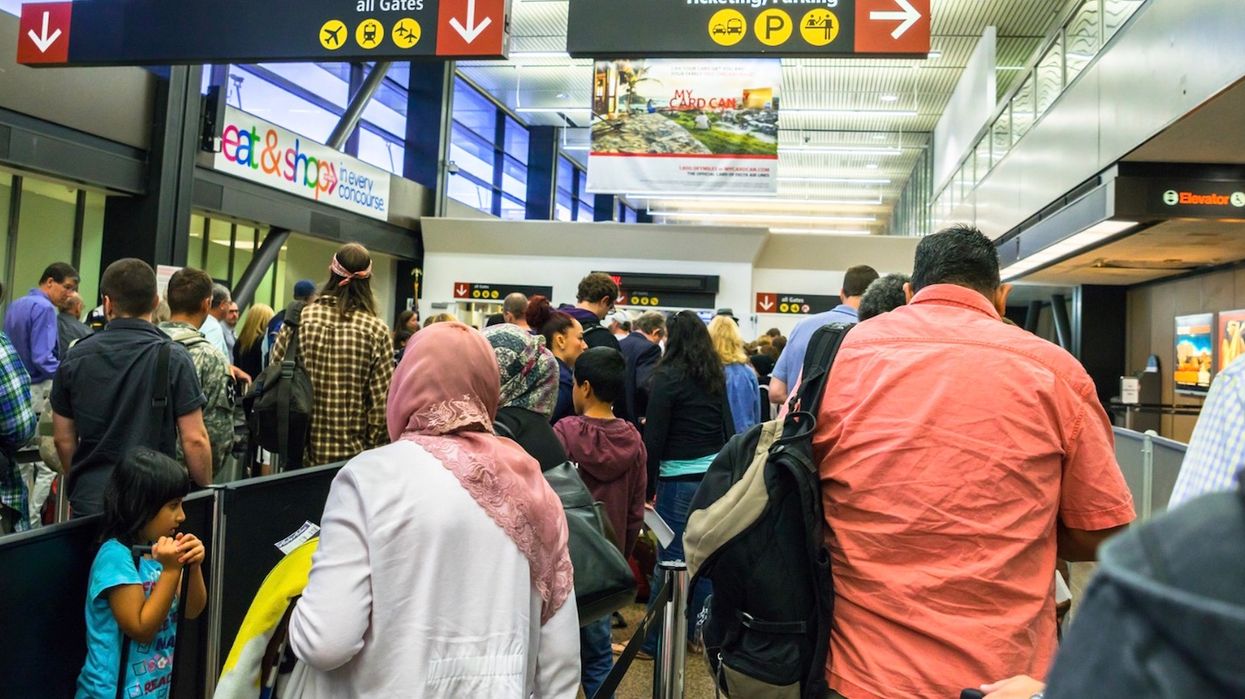 Anyone who travels knows that it can be stressful at times, especially when it comes to flying. This Sunday, July 28 that process got a lot more frustrating as passport kiosks stopped working across Canada, causing huge delays at major airports.

The outage, which affected Primary Inspection Kiosks and NEXUS, meant that passengers arriving on international flights all had to go through customs manually. This made for wait times that took over four hours in some cases. Major delays were reported in Ottawa, Calgary, and Vancouver.

Some of the worst wait times took place at Toronto's Pearson Airport and Montreal's Trudeau International Airport. Passengers who were waiting at Pearson to get through customs described the chaotic conditions on Twitter.

@TorontoPearson @CanBorderGTA Is there ANYONE who works @TorontoPearson who can come and control the chaos? People… https://t.co/clXrbRB9jk
— David (@David)1564353461.0

Kowlasar Misir, a passenger arriving in Toronto from Minneapolis, told CBC, "There was not a single announcement. No one came around to tell you anything. There was no one on the ground to manage and coordinate."

Misir went on to mention that the airport was not distributing water to the people who were waiting, which he said included children and the elderly. Other airports, according to some passengers, were also not providing water to anyone who was stuck waiting to get through customs.

@yvrairport @CanBorder Over 2 hours waiting so far, our friend has been waiting so will have a huge parking bill, w… https://t.co/orfyx5gJzX
— Louise Richards (@Louise Richards)1564348122.0

Anyone entering Canada through a major airport is required to use one of the Primary Inspection Kiosks to confirm their identity. They must then take a receipt provided by the machine to a Border Sevices officer.

The outage came at an incredibly inopportune time, as Trudeau Airport spokesperson Anne-Sophie Hamel told Global News that this is one of the busiest times of the year for the airport.

Experiencing major technical difficulties like this might  just have to be one more thing that international travelers should be prepared for at all times.