The backlog of packages is now expected to take months to resolve. 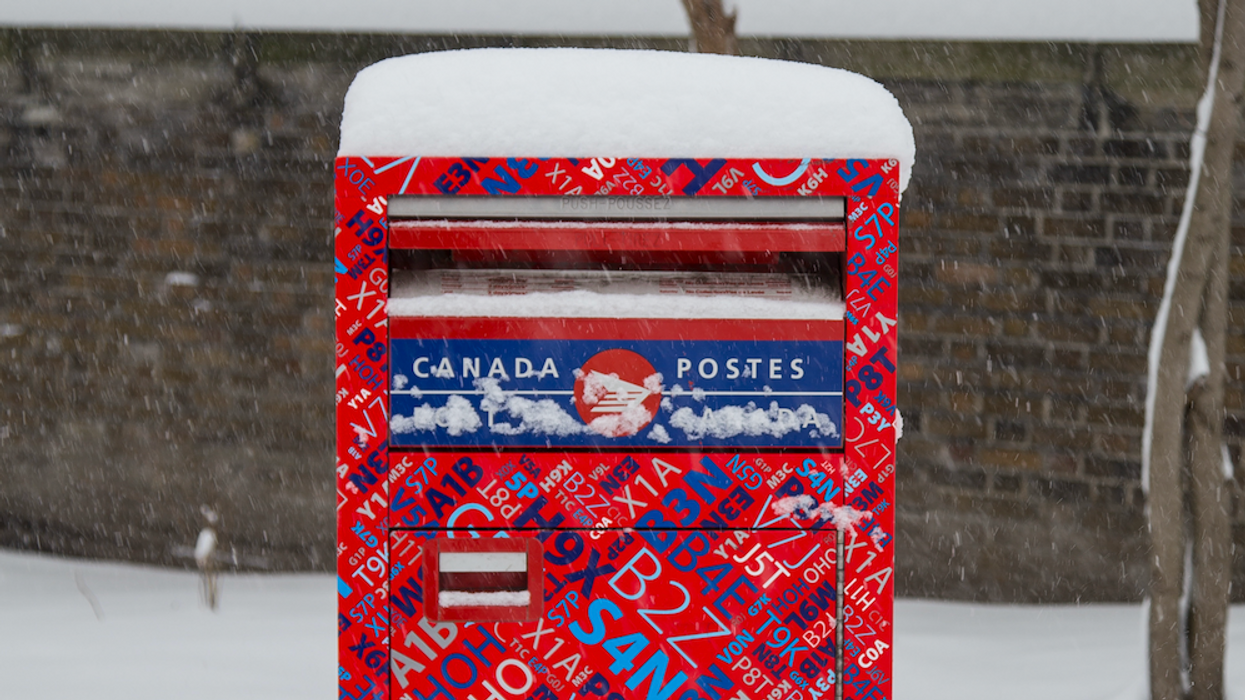 You're going to want to actually go to the mall for Christmas shopping this year. Canada Post officially announced that they can't honour any of their regular delivery times this year. This means your online orders likely won't be delivered in time for Christmas.

READ ALSO: The Federal Government Is Prepared To Force The Canada Post Strike To End As Early As Tomorrow Night

In a statement released by the company, Canada Post says that they have exhausted all their options to try to get striking workers back on the job and nothing has worked. Now, thousands of packages are just suspended in limbo and Christmas could potentially be ruined.

Now in their fifth week, CUPW’s rotating strikes continue in southwestern Ontario and Kelowna BC. Canada Post warns customers that it is not able to honour delivery standards due to massive backlogs: https://t.co/bxq6HNAfDJ

Yesterday, Canada Post said that they were even willing to offer bonuses of $1000 to anyone who put off the strike and worked through the peak holiday season, but all their offers have been unsuccessful. Now the delays and the backlog are just getting bigger with no end in sight.

In their statement, Canada Post says it "is advising commercial customers and Canadians that mail and parcels in or entering its network will have long and unpredictable delays before being delivered." They go on to say that "this is likely to be the situation for the foreseeable future, meaning the next several weeks, including the peak holiday season and through January 2019."

The delays are going to have a huge impact across the country. Canada Post says there are now severe backlogs at facilities in Vancouver, Edmonton, and Montreal but the worst of all is in Toronto.

According to their statement, Canada Post says any packages coming from or going to Toronto and the rest of Southwestern Ontario are going to be the most affected by the delays. Essentially if you live in the GTA and are expecting a parcel from Canada Post, it's not coming anytime soon.

The labour disputes not only impact Christmas but also legal cannabis deliveries in Ontario and everyday mail for Canadians. Today strikes are taking place in Woodstock, St. Thomas, Chatham and at multiple facilities in Scarborough. Strikes are also continuing in Kelowna, B.C. This is the fifth week of strikes across Canada.