Canada Just Got Ranked The Healthiest Country In The World 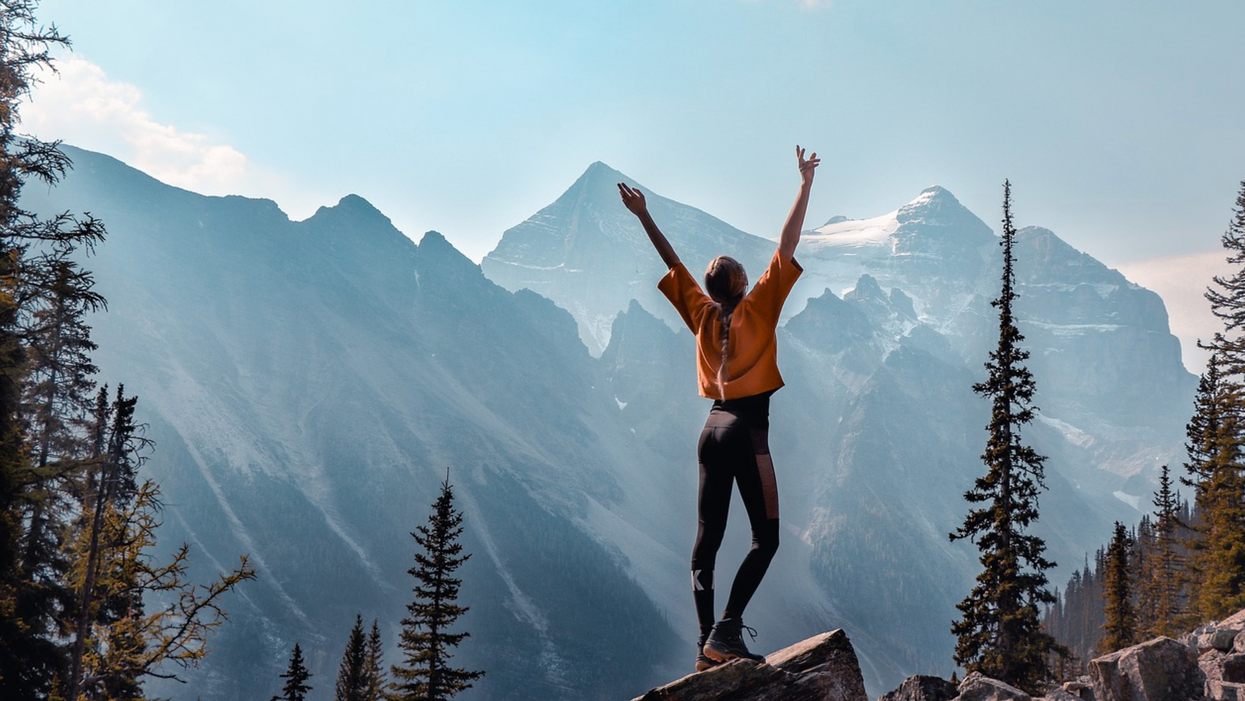 Good news, Canadians: our home and native land was just named the "world's healthiest country". Canada beat out 151 countries that were evaluated in a new report named the Global Wellness Index, which was published by the investment firm LetterOne.

The US lagged behind in 37th place - its score fell due to the nation's skyrocketing levels of obesity, depression, and inactivity.  The country that fell into the dead last ranking was South Africa, which trailed behind Ukraine, Egypt, and Iraq.

The Global Wellness Index assesses each of the evaluated countries on the basis of overall health and quality of life.  The report analyzes a series of ten key metrics by calculating nation-wide statistics on the following factors: depression rates, exercise habits, alcohol consumption, tobacco use, happiness ratings, the prevalence of blood pressure and blood glucose conditions, rates of obesity, overall healthy life expectancy and total public healthcare expenditure.

Canada impressively outperformed all 151 countries - including the Netherlands, Iceland, Japan and Italy - in these categories.

Data was extracted from various standard statistical resources, including the World Health Organization's Global Health Observatory, the United Nations, and the World Happiness Report.  Any country that did not have data for one or more of the key metrics was ultimately excluded from the study.  As a result, a final 151 countries were eligible to be ranked.

Canada is the healthiest nation in the world, according to a new report https://t.co/a8wPe0abOm

LetterOne's new index represents economists' most recent effort to evaluate countries around the world from various socioeconomic perspectives, a striking contrast from how analysts measured global quality of life in the past (the more conventional approach of merely measuring economic prosperity).

"The old concerns about growth—that it does not include every country, or every person in growing countries—are ever present," explained Richard Davies, a former Bank of England and U.K. Treasury economist, who assisted in the compilation of the Global Wellness Index.

Davies’ score panel had ranked Canada favourably because of its high life expectancy and high levels of happiness.  South Africa, on the other hand, which was at one time shined as the epitome of economic growth, scored poorly for life expectancy, alcohol use, depression and diabetes.

If you want to live well, move to Canada, a new “wellness index” says https://t.co/CDWmNhzY3v

The Global Wellness Index aligned closely with a report by the University of Pennsylvania's Wharton School of Business and BAV Consulting, that was published in 2018.  The report had ranked Canada as the second-best country in the world, closely behind Switzerland, which nabbed the top spot.

On Friday, however, a separate global wellness analysis that was conducted by Bloomberg revealed that Spain held the top spot for overall wellbeing, while Canada placed 16th.

"While rich countries tend to lead, many emerging economies score more highly than some advanced nations. This is down to huge increases in life expectancy in these countries in recent years," Davies told Bloomberg, pointing also to high rates of depression and obesity in advanced countries.

"The low scores for countries like South Africa—an economy lauded for its growth rate in the 2000s—shows that simply ranking an economy based on traditional economic metrics like GDP alone can miss important parts of the story when it comes to the well-being of a nation."

According to Davies, economies of the future may be regularly evaluated based on three measurements: traditional measures of the nation's entire economy (e.g. GDP and employment rates), equitability and fairness indicators, and a new "top layer" metric that measures health, happiness, and wellbeing.