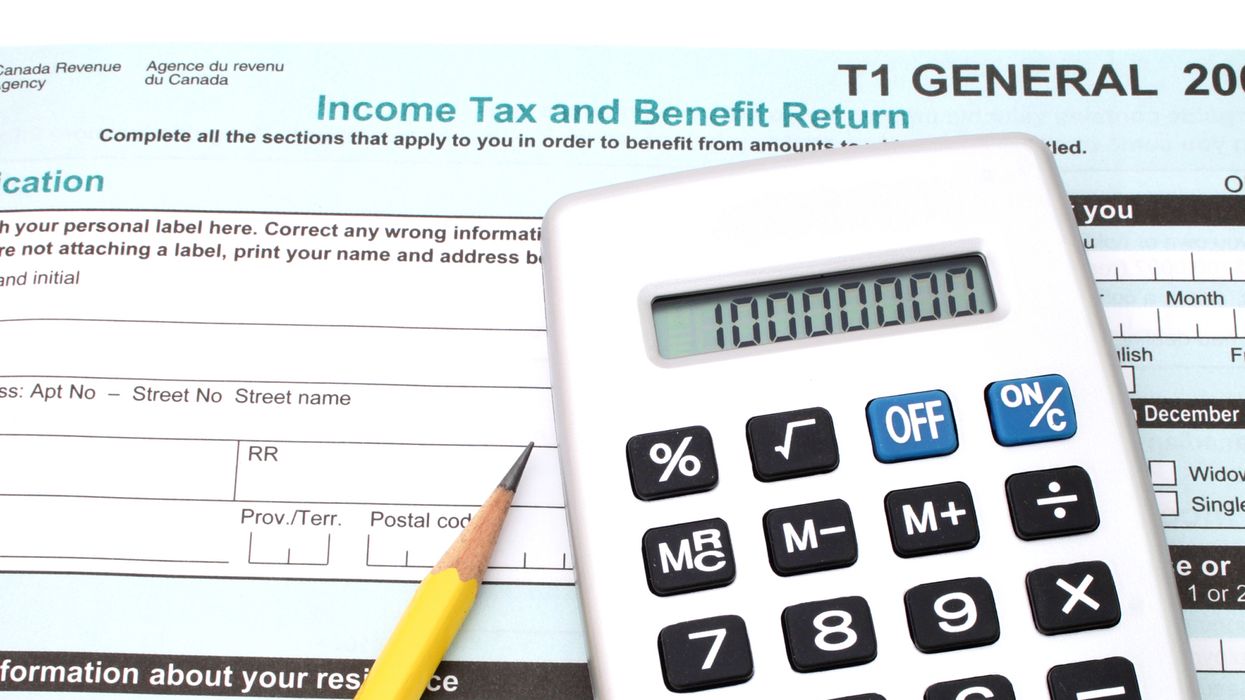 This is beyond crazy.

Canada Revenue Agency is an agency that administers tax laws for the Government of Canada. Naturally, they have access to the private information of the majority of Canadians, so we're definitely surprised and upset to find out that the CRA has had over 2300 security breaches within the past 2 years. According to Global News, the personal and confidential information of 80,000 of Canadians may have been accessed without authorization over the past two years. All of this information is according to government documents that were made public last week.

The CRA has experienced 2338 privacy breaches in a 21-month time span. CRA spokesperson Etienne Biram nonchalantly stated, "It is important to note that a privacy breach does not necessarily mean that an individual’s personal information has been compromised, but that the information was accessed without authorization."

We think that it's much more serious than that. The most recent breach involved an employee that conducted an unauthorized search through the CRA's database to two taxpayers that the employee personally knew. This sounds really suspicious. For that reason, the taxpayers were notified by the CRA, but the other 11,744 other people who were included in the search results were not contacted.

According to Biram, on May 12, 2017 nearly 6000 people were affected by an unauthorized database search by an employee. He says that during that incident, 17 individual files were opened...

The CRA states that this isn't the first time that unauthorized searches and data breaches have been an issue. This is a reoccuring problem at the agency. Biriam reassured Canadians by saying “Allegations or suspicions of employee misconduct are taken seriously, are thoroughly investigated and, when wrongdoing or misconduct is founded, appropriate measures are taken,”.

To read more about the issue, visit Global News for their full report.