The UN's World Happiness Report 2019 ranks Canada as one of the happiest nations in the world. 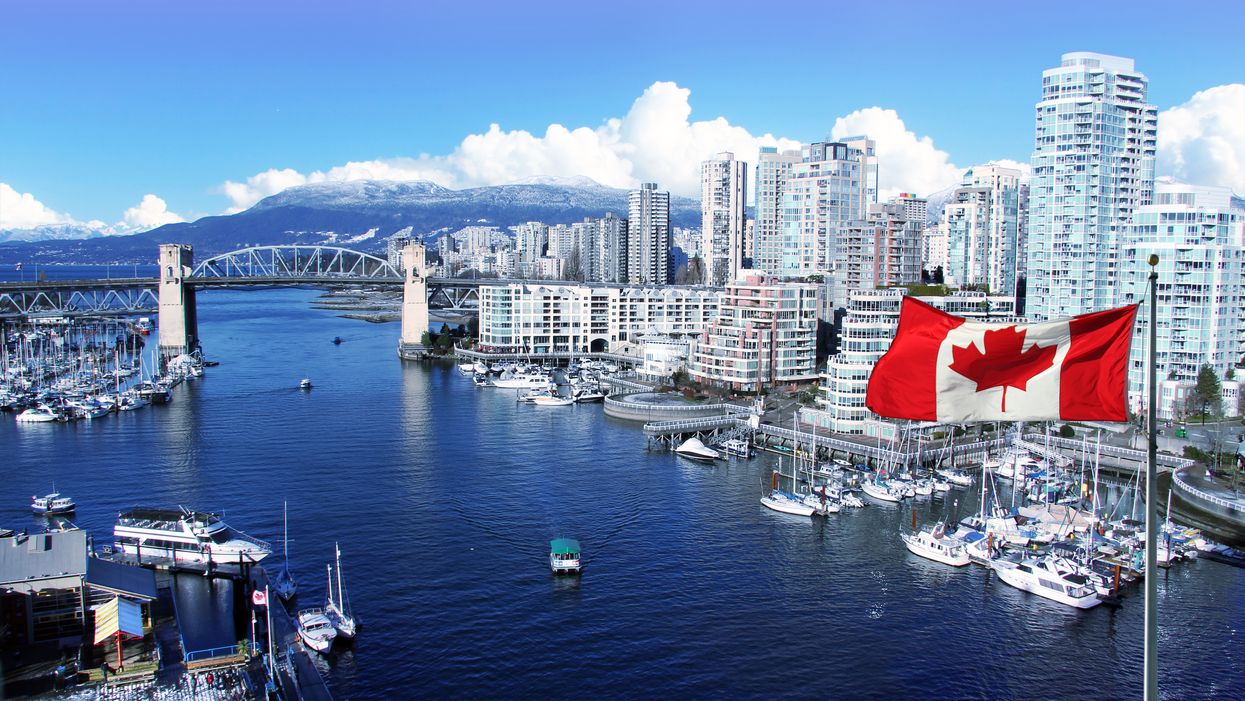 It's International Day Of Happiness today! So there's no better time than today for the UN to release their annual World Happiness Report. Canadians definitely have a reason to be happy today, because Canada was ranked one of the happiest countries in the whole world.

The Sustainable Development Solutions Network for the United Nations revealed their World Happiness Report 2019 to the public today on March 20. The annual report surveys and ranks 156 countries from around the world, examining factors that contribute to positive well-being such as income, social support, freedom, trust and life expectancy.

"This year’s World Happiness Report focuses on happiness and the community: how happiness has evolved over the past dozen years, with a focus on the technologies, social norms, conflicts and government policies that have driven those changes," reads the report. 2019 marks the seventh year of the annual report's release.

Almost all of the countries in the top 10 list were European, with the exception of Canada, Australia and New Zealand. Canada's neighbouring country, The United States, came in 19th on the list, dropping in the rankings by one spot since the previous year.

Although Canada is still ranked as one of the happiest nations in the world, it did drop two spots from last year. In 2018, it was ranked the seventh happiest country in the world in the same report.

Another interesting thing to note is that the majority of the top 10 happiest countries were in the Northern Hemisphere and known for being relatively colder. It looks like harsher winters aren't stopping these people, including Canadians, from living their best lives. Check out the top 10 happiest countries in the world, as ranked by the UN: