Canada Will Finally Get Hit With Spring Weather This Week

The Weather Network forecasts warmer temperatures for Canada this week. 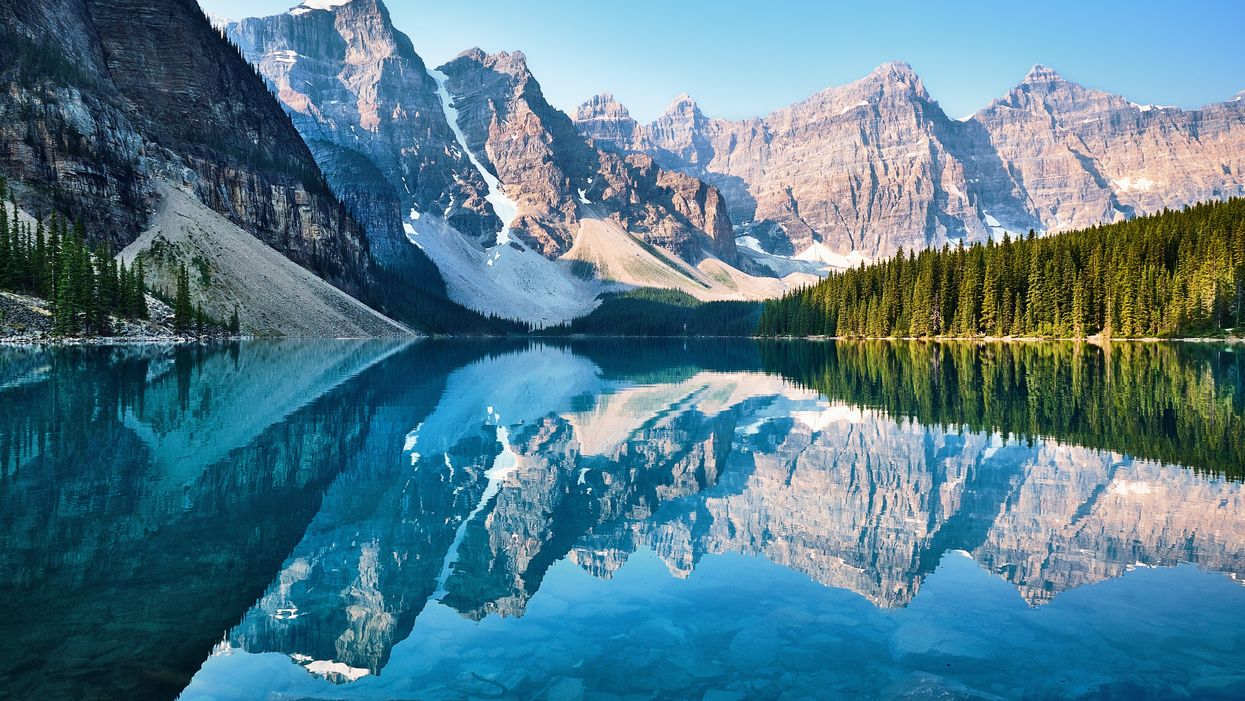 After a winter that seemed never-ending, we can finally see the light at the end of the tunnel – literally. Most of Canada will finally get hit with spring weather this week. It's no secret that this winter has been absolutely brutal for most Canadians and let's just say that we have been counting down to spring for a while.

The Weather Network forecasts that this week from March 11 to March 18, regions across Canada will see spring-like weather and much warmer temperatures than we've seen lately.

The forecast reads, "The long-anticipated pattern change" from cold, winter weather will be hitting Canada after March 10, bringing milder, warmer temperatures. This means for the first time this year, we can go outside without freezing!

"The warmest 5-day period for Canada as a whole looks to be March 13 to 18th -- shown below with almost a coast to coast mild pattern," says Dr. Doug Gillham with The Weather Network.

Check out a photo from The Weather Network mapping out the temperatures across Canada this week. As you can see from the map, most of the country is highlighted red, meaning those areas will have warmer temperatures.

The weather forecast also matches with what The Weather Network is saying. For instance, Toronto is getting hit with warm weather this week with temperatures forecasted to be as high as 12°C.

Montreal is also seeing more spring-like weather. The city will finally be getting double digit temperatures this week, after facing a brutal snowstorm this past weekend.

Alberta has been under extremely cold weather for most of February, with windchills of -40°C dominating the month. However, all of that is finally changing. Edmonton will see temperatures as high as 3°C, according to the forecast from The Weather Network. However, this warm stretch of weather may not be here to last. "We expect a substantial interruption to the milder pattern for the eastern half of Canada," says Gillham. Their forecast predicts that cold temperatures may comeback to eastern Canada later in the month starting next week, from the Great Lakes to the Maritimes.

However, it's not all bad news. The first five official days of spring, March 20 to March 25, are still expected to be much warmer than the beginning of the month, says The Weather Network, so it's still progress made and better than before!

While spring weather makes a much-needed special appearance, go out and enjoy the warmer temperatures!