A little something to lighten up your election day. 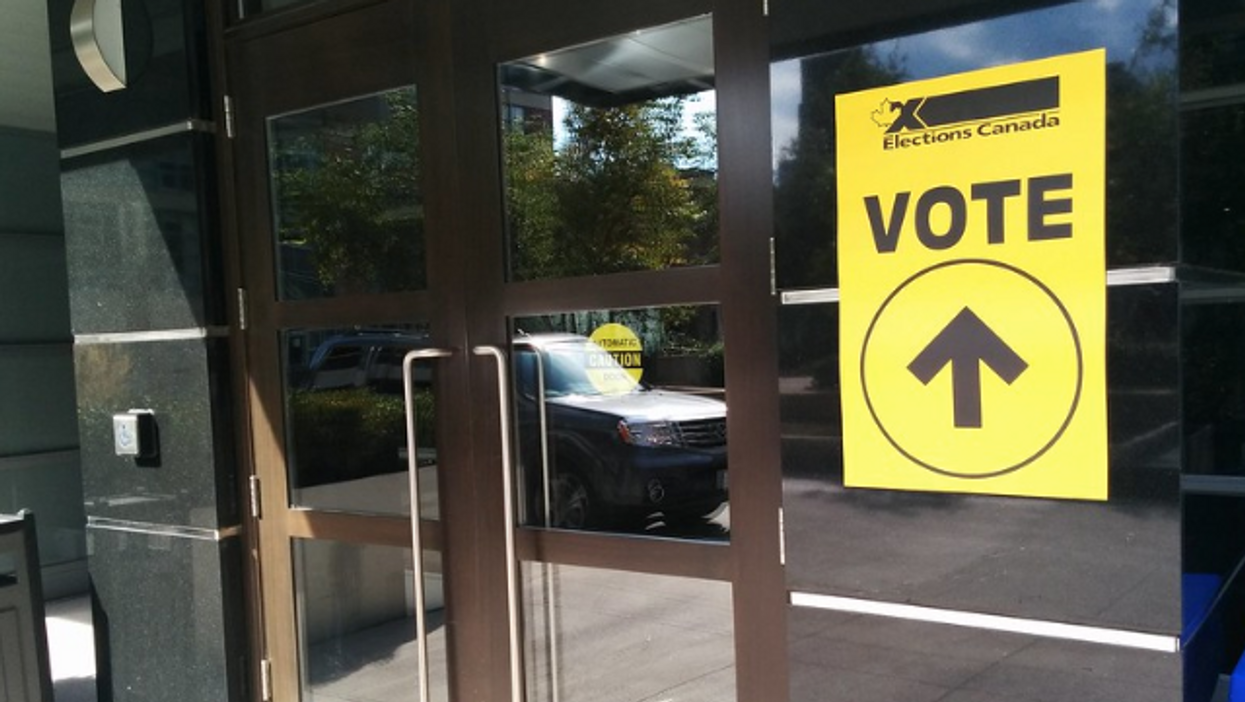 The day has finally come. Canada’s 2019 election day is officially in full-throttle right now. Eager voters are lining up outside polls across the country this Monday in the hopes of determining the future of our country, oh, and the internet is also on fire with election day memes and tweets. If you are feeling a little bog down by the seriousness of this election, these beautiful little social media moments are sure to bring some joy while you nervously await election results.

Of course, as people filed into the polls, there is always going to be last-ditch efforts made by representatives to ensure their leader is elected. However, Gurratan Singh, NDP leader Jagmeet Singh’s brother, took the cake this morning when he jokingly tried to convince Canadians that his sibling was a clear choice for prime minister based on this adorable breakdown of his name. “Jagmeet literally translates to, ‘Friend of The World.’ It’s no surprise his positive energy has surged across Canada,” he posted on Twitter.

While some users tried a similarly wholesome approach to get others to vote, other users went the opposite way, making a total joke of the election. Here is an example of some of the hilarious chaos hitting Twitter right now.

Canadians! 🇨🇦 Get out and vote today if you haven't already. Only Rick Astley can save us all from Scheer Bullshit… https://t.co/zZ85lNzsIH
— Krystle 🇨🇦 (@Krystle 🇨🇦)1571658954.0

If only you really could vote for Rick Astley. I want to live in that world.

So You're the New Girl at Voting?

Take it from Nick Miller, you just want to vote.

Of course, it wouldn't be election day without some political attacks.

Only one winner will come out on top.

Of course, Scheer and the Conservative Party also are at the brunt end of the jokes this election season.

Everyone is garbage but still vote for the most qualified piece of garbage #cdnpoli #elxn43
— Jiaan Pacunana (@Jiaan Pacunana)1571681766.0

You can't escape to the other side this election season.

Us regular folks weren’t the only ones paying attention to this year's election. A few noteworthy celebs were also getting in on the action.

Ryan Reynolds, Dan Levy, Pamela Anderson, and James Arden were just a few notable Canadians who encouraged their fellow canucks to get out there and put their ballot in the poll box this election season.