Canada's big three phone companies are preparing to sell some cheaper plans, after trying to charge more for them. 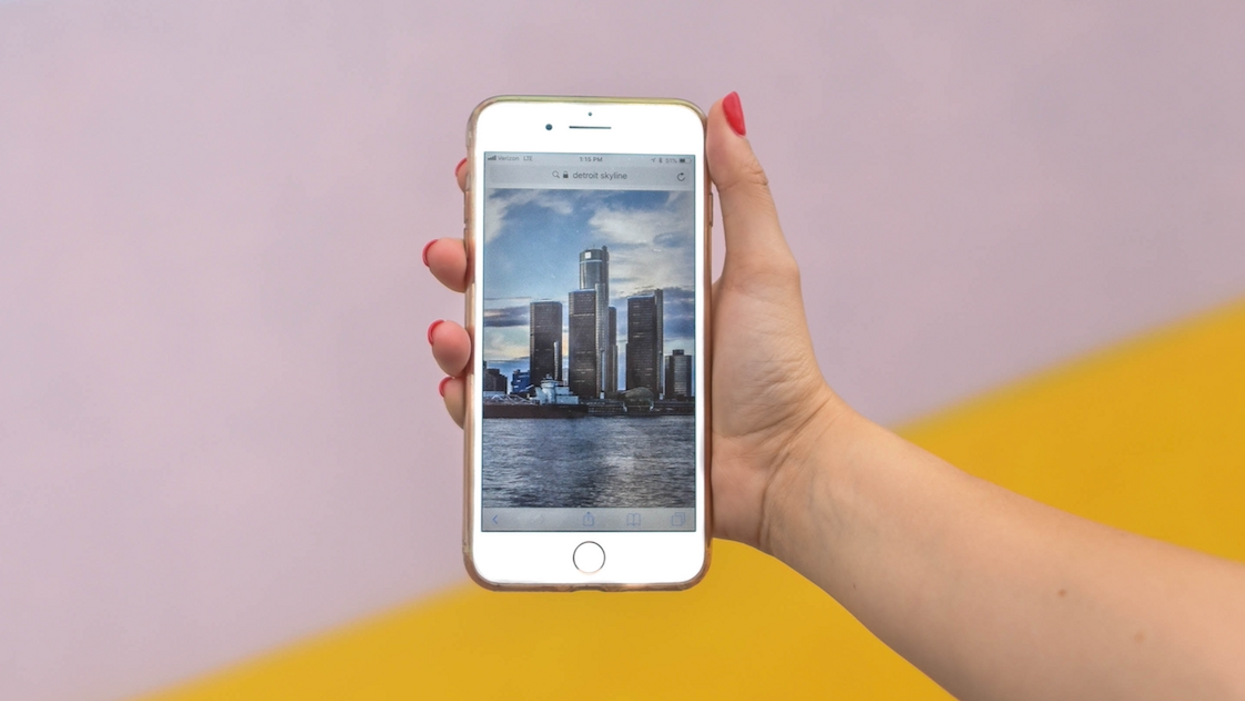 Canadians love to complain about being overcharged for their data plans. Rightfully so, as phone plans in Canada are among the most expensive in the world - based on the plans offered by the country's three major providers.

Those companies would be Bell, Rogers and Telus. These three companies control a majority of the market when it comes to Canadian phone plans.

It seems that the three companies tried to get Canadians to pay quite a fortune for their data plans. But, after a smaller company stepped up to help Canadians access cheaper phone plans, those three major carriers have decided to change their game plan. The federal government ordered the trio of companies to lower the cost of their data-only plans because they were too high. Each company submitted a plan to the Canadian Radio-television and Telecommunications Commission (CRTC), which, unfortunately for them, didn’t go well.

The plans each company submitted ranged from just 400 MB of data for $25 a month to 600 MB for $30 a month. The CRTC didn’t like those rates at all and told the companies to go back to the drawing board. A much smaller company, Shaw, then released its own plan to the CRTC, offering 1 GB of data for $25 a month. This is more data than the best plan any of the big three put forward - and at a much more reasonable cost.

Bell, Rogers and Telus all said their original plans were still competitive but still had no choice but to redo them.

Bell has now put forward a plan to offer 1 GB for $28 on Virgin Mobile, which it owns.

Rogers is looking to offer customers 1 GB for $30, which it will provide through its smaller company, Fido. Lastly, Telus has proposed a plan of 1 GB for $30 with its company, Koodo. All of these are better deals than what is currently offered online by any of the big three.

So if you’re tired of paying an arm and a leg for data, keep this in mind when you’re looking for a new phone plan. Or,  if you really want to save money, maybe you should look into a data plan from France.