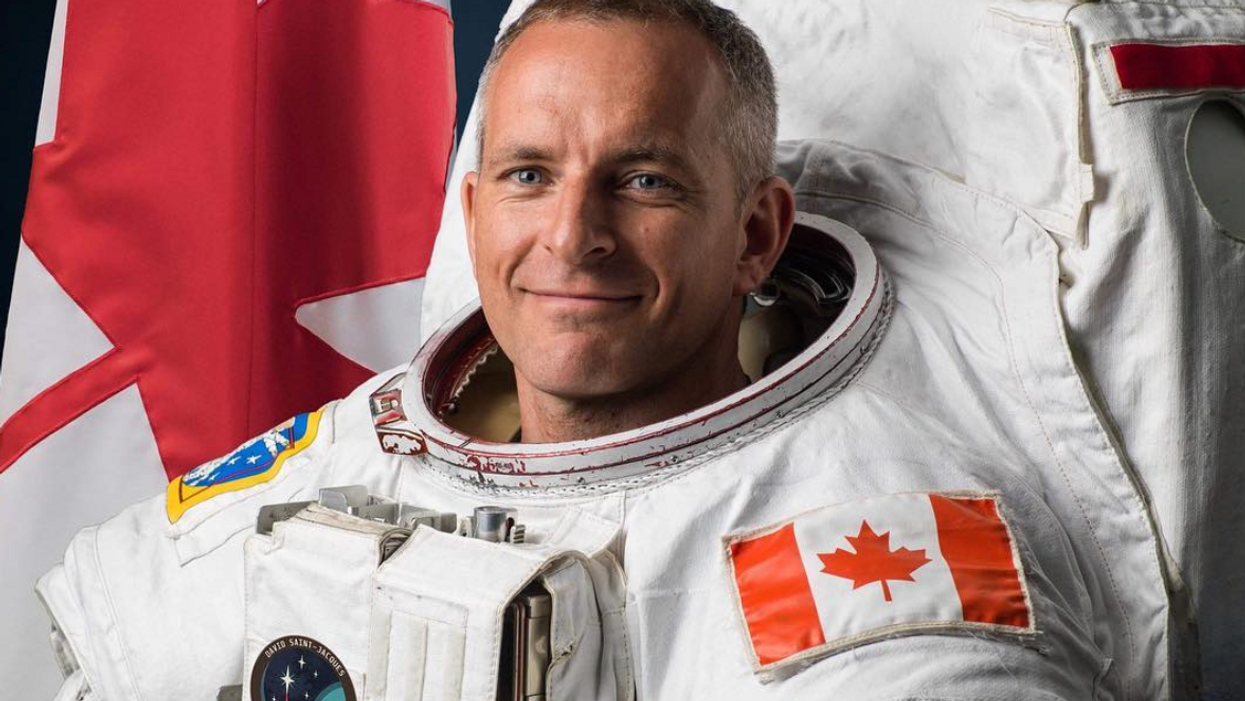 So, what exactly is a spacewalk? According to NASA, a spacewalk occurs anytime an astronaut exits out of a vehicle while in space. Spacewalks are also called EVA which stands for extravehicular activity.

The walks allow astronauts to work outside of their spacecraft; they are commonly used to conduct experiments which allow scientist to discover how being in space affects different objects. The walks are also used to test out new equipment or repair malfunctioning items instead of returning them to earth.

READ ALSO: Everything You Need To Know about David Saint-Jacques, The Canadian Astronaut Going To Space In December

David Saint-Jacques was one of two astronauts chosen to join the Canadian Space Agency in 2009, alongside Jeremy Hansen. Hansen has yet to be selected for a space mission, unlike David who is currently touring his second-tour in space.

The event will be going live on Monday, April 8th. The live broadcast of the spacewalk begins at 6:30 AM ET  and viewers can tune in on the Canadian Space Agency's YouTube channel. The spacewalk ends at 2:30 PM, but the broadcast will be posted on the channel for later viewing.

Former Astronaut Dave Williams will be providing commentary during the walk. Williams currently holds the record for the highest number of hours for spacewalks than any ever CSA astronaut.

Below is an itinerary of Saint-Jacques' spacewalk, which is subject to change based on how the event unfolds:

Thankfully, David will not be totally alone during his walk; CSA’s robotic flight controllers will be there to help the astronaut complete his mission.

To say David is a rare breed is putting it lightly - Saint-Jacques was selected to be one of 14 members of the 20th NASA astronaut class. He serves as a flight engineer on the International Space Station, which means he performs navigation tasks for the station. Canada could not be more proud!