Some provinces are taking family board games much more seriously than others! 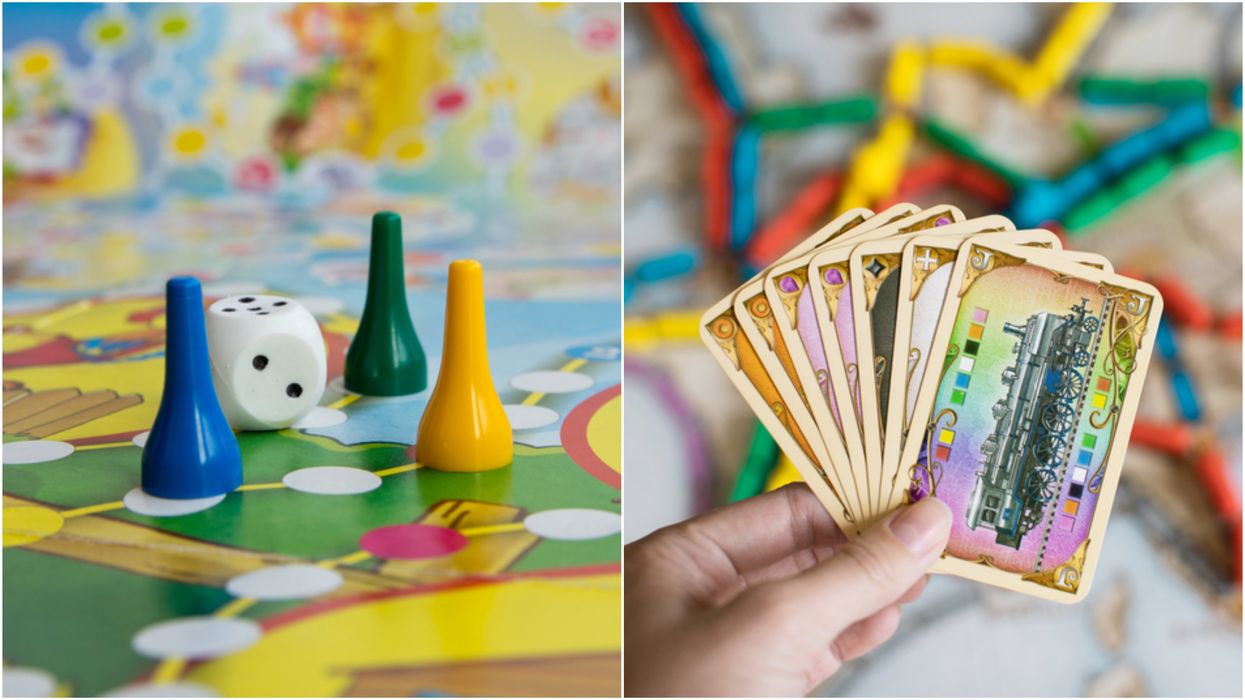 For many Canadians, the best part of the holidays is spending time with loved ones, and catching up with friends and family. While some prefer to reunite over dinner or drinks, others prefer to unleash their competitive side, and it turns out that some provinces are much more competitive than others. In fact, Canada’s best board games make some people so competitive, they’re totally prepared to a fall-out with their family!

It’s almost Christmas and that means you’ll soon be blowing the dust off some of your favourite board games.

Whether you prefer to play for fun, or whether you’re prepared to break-up your whole family over a win, Canadians love board games, and some provinces have been found to be way more competitive than others.

According to research from Ruby Fortune, Canadians in some provinces will literally stop at nothing to take home a win during the holidays, while others are happy to play merely for fun.

Some provinces are happy to play for the social aspects, but there are others that are willing to lie, cheat, and shout to get to the top.

If you'll be playing with guests, visitors, friends or family during the upcoming holidays, it's time to work out who you'll need to be wary of!

If you’re looking for a laid-back game, without too much competitiveness, Ruby Fortune recommends that you head to New Brunswick. New Brunswickers have been found to be the most “chilled-out” when it comes to gaming, and they’re supposedly the most likely to let you win.

If you’re looking for all-fun and no-drama, the Prairie provinces are apparently a safe-bet. For Manitoba and Saskatchewan locals - it’s just a game - and they’re not prepared to argue or yell at an opponent in anger.

However, if you’re looking to turn up the heat and take-on a real competitive Canadian, head to Nova Scotia, where locals are most likely to fall-out their opponent and to get “shouty” and start raising their voice.

According to Ruby Fortune's research, it’s Newfoundlanders that you’ll need to keep an eye on this Christmas, as they’re by far the most willing to cheat. In fact, they’re almost twice as likely to cheat than the average Canadian!

When it comes to picking which game to play, there seems to be a strong favourite for Canadians.

Of those surveyed, 49% said that Monopoly was their favourite board game to play during the holidays, and Scrabble came in second place with 38% saying it was their go-to game.

UNO, Risk and Jenga also made the top 10 list, with a whopping 21% of Canadians saying they'd pick chess as their favourite game to play!

Whether you've got some big plans to win the festive games this holiday, or whether you're just playing for fun, make sure to keep an eye on those pesky Newfoundlanders!

You can find a list of Amazon's best selling board-games by clicking here.