Bring me my girls! 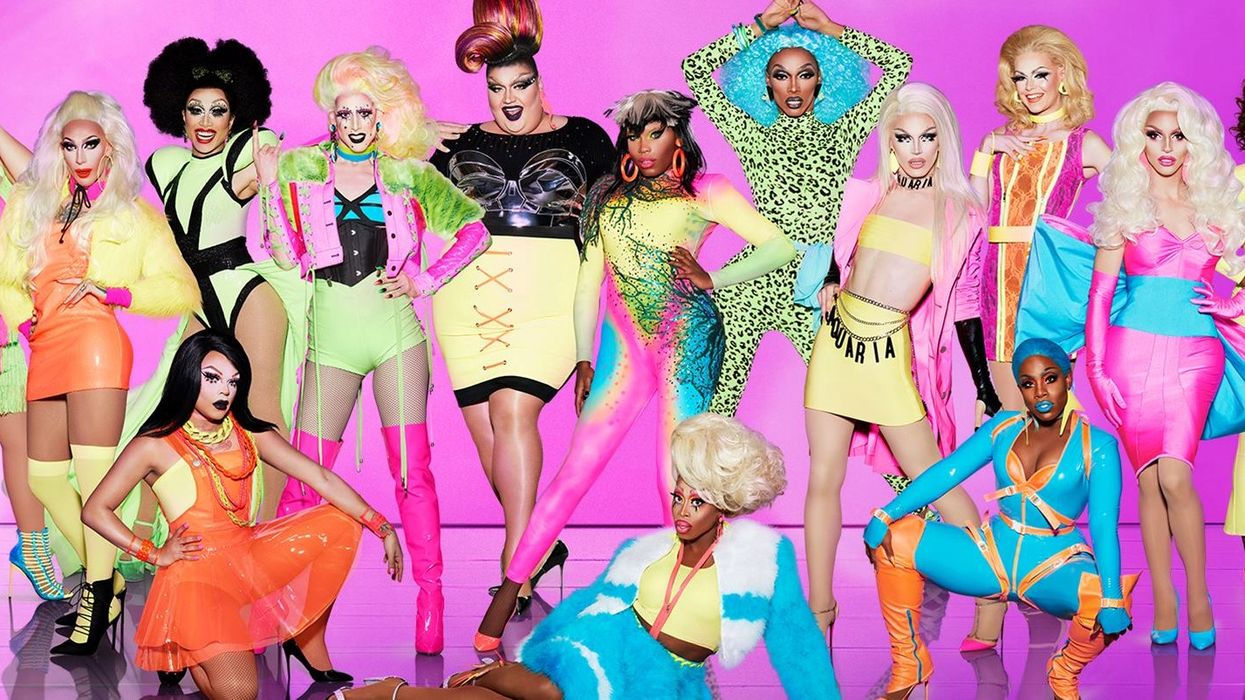 It's official, Canada is getting its own version of RuPaul's Drag Race. The big news came as a part of the country's annual Pride month celebrations. We truly couldn't have asked for a better way to conclude the most fabulous time of year. Casting for the series took place across the country this summer, and with all the talented drag queens in Canada, the competition is sure to be fierce. As if all of this isn't exciting enough, the Canada's Drag Race judges have been announced and we can't wait to see them in action.

Earlier today, September 26, a press release came out announcing that the day we've been waiting for has finally come. We now know who will be judging the highly anticipated Canada's Drag Race series. There's been plenty of speculation about which Canadians would be lucky enough to earn a spot on the panel, but if you ask us, RuPaul couldn't have picked a better crew to assist in crowning more drag royalty.

First up is none other than RuPaul's Drag Race runner-up, and the first Canadian competitor on the show, Brooke Lynn Hytes. Hytes was born in Toronto, Ontario and has become known in the drag world as the "Queen of the North." It looks like she may have some serious competition for that title after Canada's Drag Race premieres!

Next up on the judge's panel is someone who's no stranger to the Drag Race stage, Canadian actor Jeffrey Bowyer-Chapman.

Sitting alongside Bowyer-Chapman and Hytes is yet another fierce Canadian, model Stacey McKenzie. If you follow the modelling world, you may remember McKenzie from her stint on Canada's Next Top Model. She has also appeared as a mentor on America's Next Top Model in more recent years.

As if all this excitement wasn't enough, it was also announced in the press release that ETALK's Traci Melchor will be joining the cast as Canada's first Squirrel Friend. In this role, Melchor will be making special house visits to the girls, putting them to the test with all sorts of unique challenges.

Audiences can also expect the presence of a special celebrity guest judge each week, which is sure to keep things fun and interesting.

We don't yet have an official premiere date for Canda's Drag Race, but according to a news release, production is set to begin this fall in Ontario. When the show launches, audiences will be able to watch it exclusively on Crave and OUTtv. Now remember, good luck, and DON'T puck it up.