The World Was Ranked On Environmental Sustainability & Canada Sucked 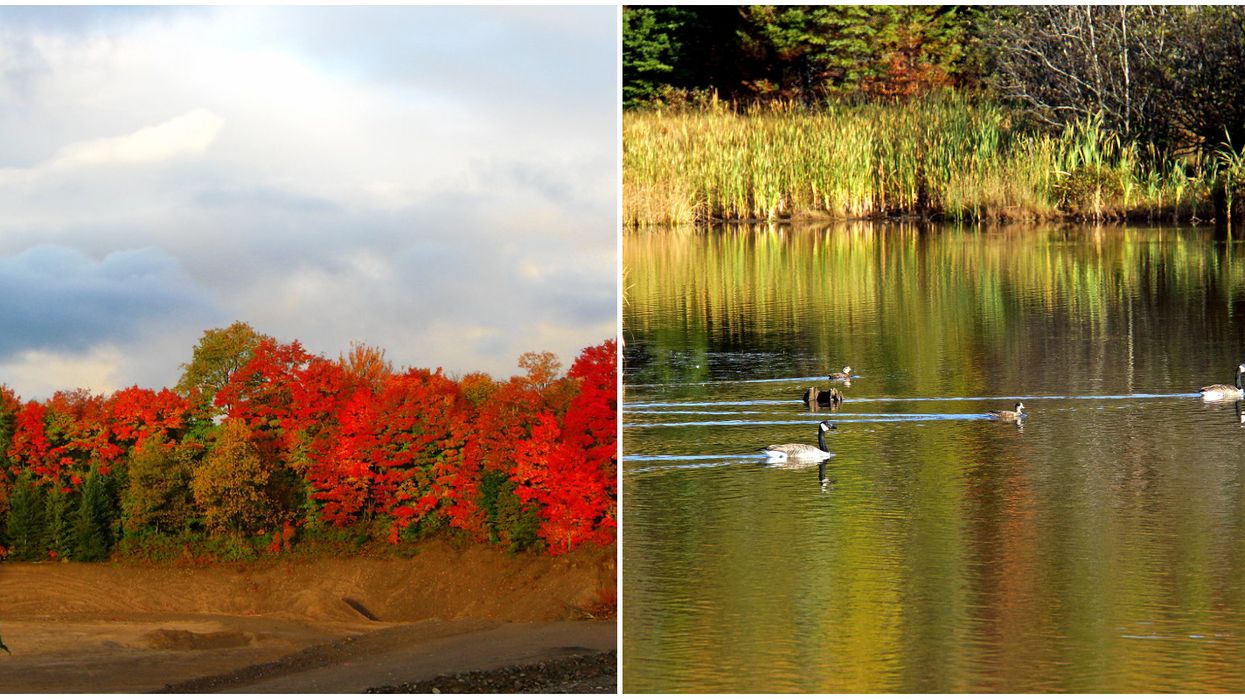 In Canada, we like to take pride in all of our natural beauty. With all of that beauty, Canada's environmental ranking should be one of the best in the world, right? Well, not according to some data. Recently, the Global Wildlife Travel Index, a study conducted by True Luxury Travel, ranked Canada 17th out of 20 for environmental sustainability, and dead last in the field of environmental prosperity.

What do those two metrics mean? According to the study, environmental prosperity refers to "the quality of the natural environment, environmental pressures, and preservation efforts." The data, collected from Legatum Prosperity Index, put Slovenia in first place, and Canada in 18th. Ouch.

So why does Canada rank so low in this field? According to the Environmental Performance Index, Canada is ranked 25th out of every country in the world, based on its scores in environmental health and ecosystem vitality. Yet another ranking from the Conference Board of Canada ranks the country 14th out of 16, suggesting a dire need for environmental improvements.

We’re working with partners to conserve shoreline property in #Manitoba! This area has marsh and forest habitats, a… https://t.co/cMnqbCZkdL
— Environment Canada (@Environment Canada)1567011621.0

The report noted that Canada's greenhouse gas emissions are some of the worst of any developed country in the world. Efforts are being made to curb this, but a lot of work needs to be done. The report also noted, however, that Canada received an 'A' rating for low-emission electricity from hydro and nuclear energy.

Canada's ranking in environmental sustainability, especially pertaining to the risk posed to certain threatened species, was not much better. While Sweden came in first, Canada was way down at the bottom of the list.

Of course, that's referring to how many endangered species there are in each country, and while Canada may have a lot of them, there are plenty of conservation efforts working to preserve the populations of these species. For example, Wildlife Preservation Canada has a number of recovery projects designed to increase populations of threatened species across the country.

Canada has a lot of natural beauty to offer to visitors, but it can always do better. With an election looming in October, it's likely that the environment will play a huge role in the candidates' platforms.