The date of the election will stay the same as long as Cabinet signs off on it. 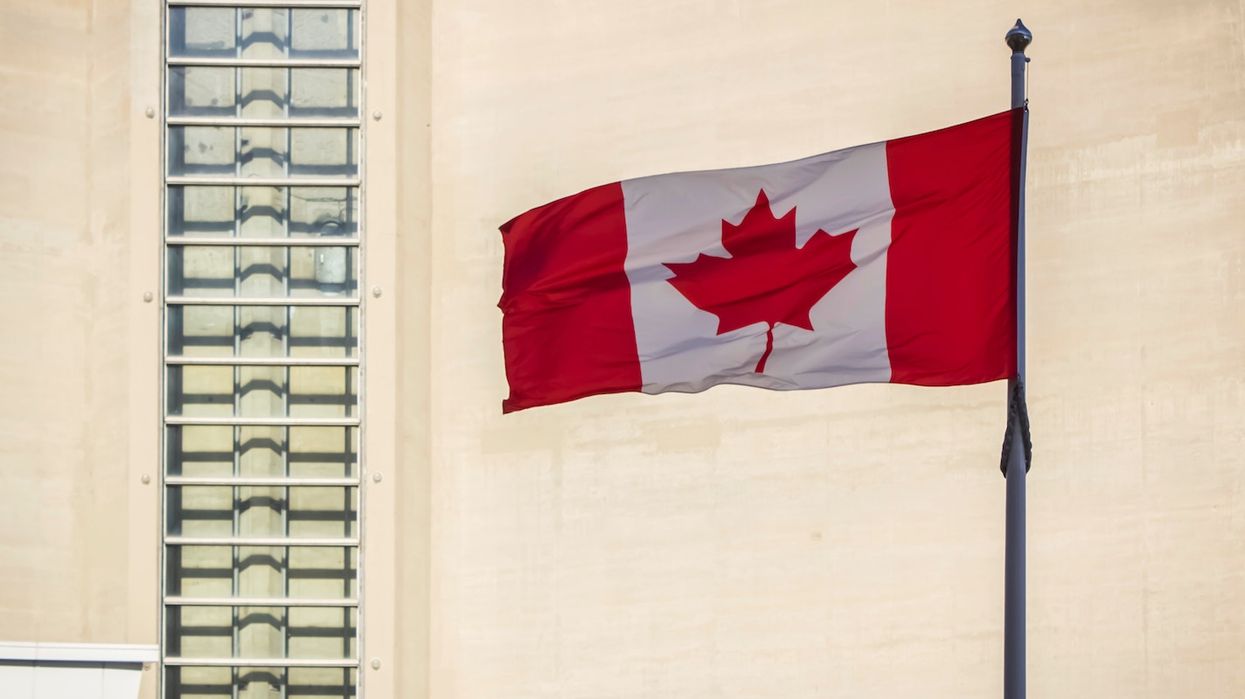 Despite some controversy over when it was going to fall, it looks like Canada's federal election day will stay where it is, at least for the time being. This decision comes from the Chief Electoral Officer (CEO), who decided that the election will still occur on October 21, 2019 despite coinciding with Shemini Atzeret, an Orthodox Jewish holiday.

The issue was first raised by Conservative candidate Chani Aryeh-Bain, who argued that not moving the election day would be unreasonable. The decision was also backed up by B’nai Brith Canada, a Canadian Jewish advocacy group.

After some consideration, the CEO, Stéphane Perrault, has recommended once again that the election day stay where it is. In his decision, Perrault wrote that this "is not a decision that I make lightly, but with a view to providing the broadest possible range of accessible voting services to the population at large."

Perrault continued by asserting that he is "committed to continuing to work with the Jewish community" in order to find a way to make voting for them easy. As some Twitter users have pointed out, this would include advance polling, which is generally available during elections.

Perrault also noted in his written decision that it wasn't his recommendation to move the election date to Oct. 28 as requested, since it would then coincide with municipal elections in Nunavut. He also wrote that it would "not be advisable to change the date of the election at this late stage."

Of course, other Canadians have expressed ideas for election day to make voting easier for everyone, including making the day a paid statutory holiday.

Other people reacted positively to the decision, saying that religion should not dictate when an election is held.

@CBCAlerts The move is against secular values of our country. I am sorry but govenrment under no circumstances shou… https://t.co/n3GgkcsUi2
— Ali Isfahani (@Ali Isfahani)1564423202.0

However, some people reacted negatively to the decision, citing Canada's multiculturalism and religious preference as reasons to move the date.

@twiternair @CBCAlerts Why would it be in the nations best interest to set a national election on a Jewish religiou… https://t.co/fvqttODa2x
— Elis (@Elis)1564422646.0

While the day of the election will most likely stay where it is, with Perrault working to maximize voting opportunities for Orthodox Jews, the CEO can only offer a recommendation. Cabinet needs to sign off on it by Thursday, Aug. 1.