Canada's former attorney general has officially resigned amid the major SNC Lavalin Scandal, here's everything you need to know about it. 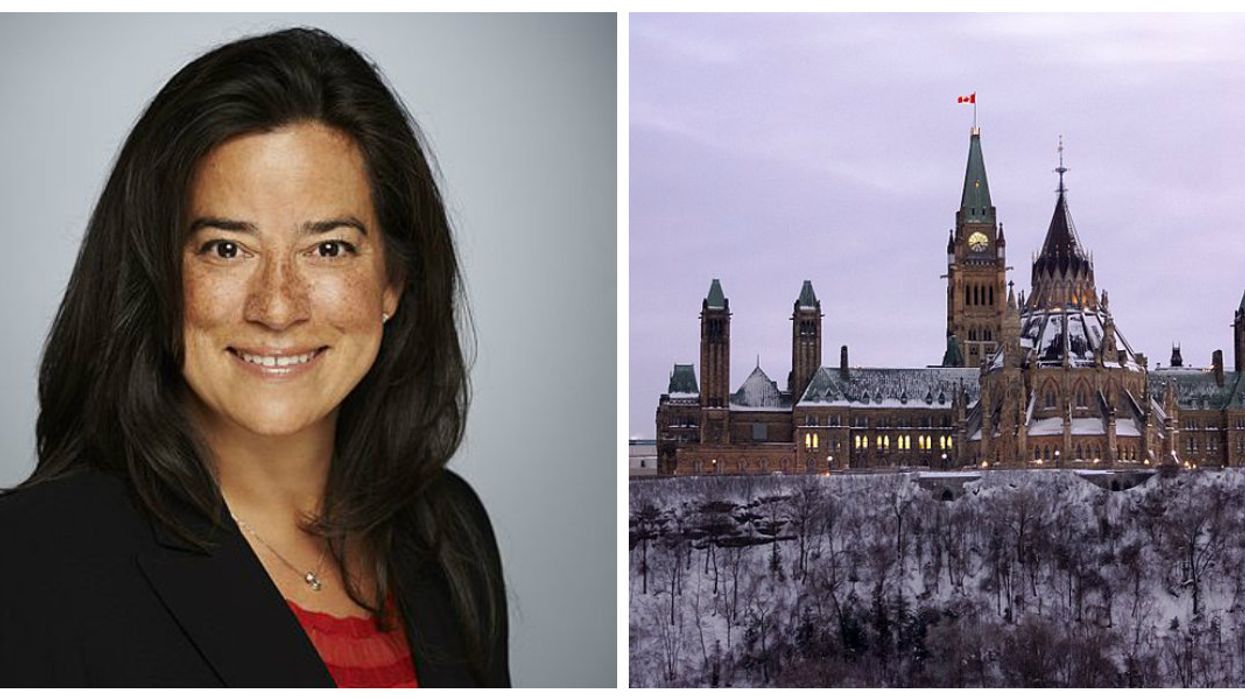 The latest news out of Ottawa today is that Canada's former Attorney General, Jody Wilson-Raybould has officially resigned amid the major SNC-Lavalin Scandal. The news comes only days after allegations that Wilson-Raybould was asked to help SNC-Lavalin avoid criminal charges at the request of the Prime Minister's Office.

The scandal is now being looked at by Federal Ethics Commissioner, Mario Dion. The specific claims under investigation are that Justin Trudeau's office pressured Wilson-Raybould to assist SNC-Lavalin in getting a plea deal. The Quebec engineering company is facing corruption charges of bribery and fraud.

Since these allegations came out last week, Justin Trudeau has claimed that he never directed Wilson-Raybould in any way to come to any specific conclusion on the SNC-Lavalin case but that he welcomes the ethics commission investigation so that Canadians can maintain their confidence in the government.

Wilson-Raybould, however, has chosen not to speak publicly on the allegations, saying she is protected by client privilege and cabinet confidentiality. Trudeau responded to this saying that he respects her right to do that and that he has full confidence in her that she did nothing wrong.

Now though, Canadians aren't as confident following her sudden resignation from Trudeau's cabinet. Wilson-Raybould formally resigned at a cabinet meeting in Ottawa this morning. Her resignation also comes less than one month after Wilson-Raybould was changed from Attorney General to Minister of Veteran Affairs.

At the time, many Canadians questioned whether the move was a demotion for Wilson-Raybould, a claim that both she and Justin Trudeau openly denied, highlighting the importance of veterans affairs in Canada.  Now it's not clear, however, if this shuffle is related to the SNC-Lavalin scandal in any way.

The SNC-Lavalin issue dates back to 2015 when the federal government laid corruption charges against the Quebec based company. The allegations were that the engineering company offered bribes for work in Libya.

Today, the charges still have not been settled and it's unclear if the case will go to trial. SNC-Lavalin was hoping for a deal to be reached where they would pay a fine but not face a criminal conviction. This is what has led to the current allegations of interference from Justin Trudeau, saying that the Prime Minsiter's Office pulled strings to try to get this deal.

READ ALSO: Canadians Were Asked To Rank Trudeau Based On How Tough They Think He Is And The Results Are Embarrassing

The ethics commission investigation comes on the request of the federal NDP who asked Dion to look into the allegations that surfaced last week. Dion will launch an inquiry into whether Trudeau or his office has a conflict of interest here and if they influenced or contravened in this case at all.