Businesses along the water are seeing the most negative effects. 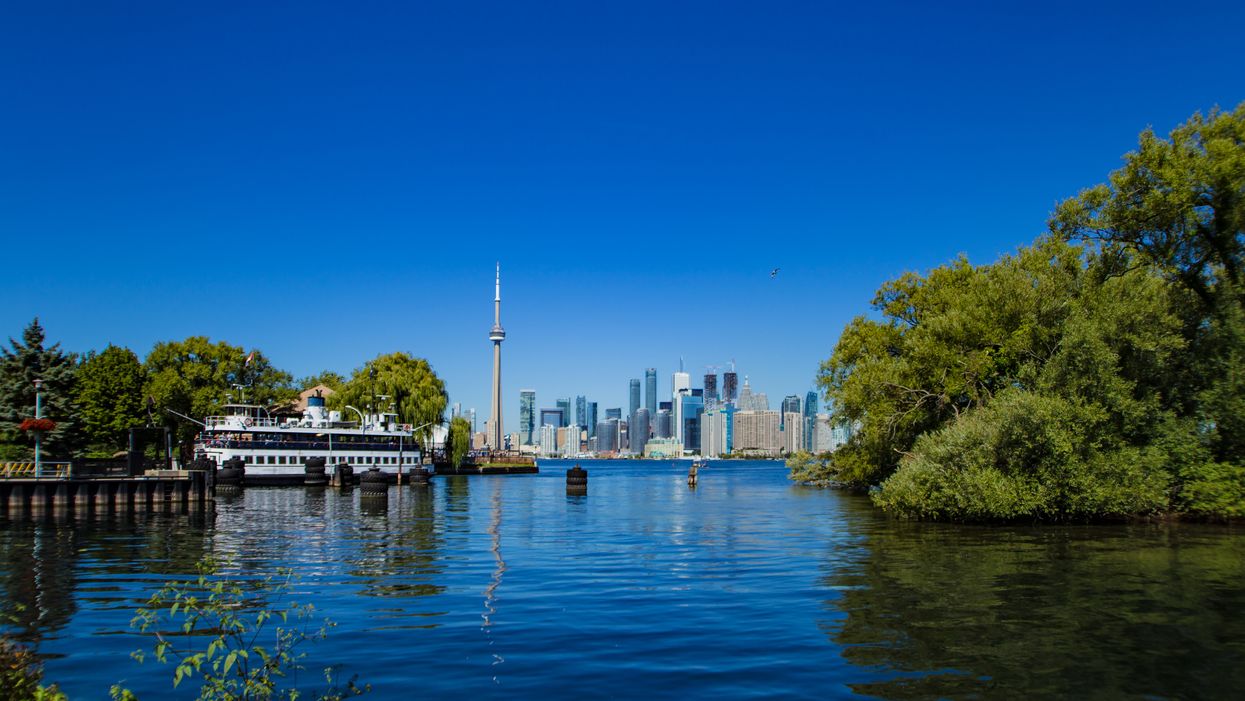 Homes and businesses located along the coast of the Great Lakes are not having a great summer. Water levels in Canada's Great Lakes are higher than ever before, and a lot of the blame is being thrown at the International Joint Commission (IJC).

The legislative body, made up of both Canadian and American authorities, has allowed the water levels in the Great Lakes to rise steadily over the last few years through an initiative called plan 2014.

Plan 2014 allows for a maximum water level in the Great Lakes that is six centimetres higher than the previously allowable level. There had been a record increase in water levels across all of the great lakes in 2014, according to NOAA. In 2019, three of the great lakes were at their highest levels on record.

The IJC does not attribute rising water levels to any sort of factors attributed to climate change. "It's nature. It's an act of God," IJC Co-chair Pierre Béland told CBC. "All that rain and all that snow that happened over a period of three years. There is nothing that can be done about that."

Business owners have been feeling the effects of rising water levels more than anyone else. Wendy Merkley, owner of Andress Boat Works in Ontario, told CBC that she expects her revenues to drop at least 20 to 25 percent this year.

The high water levels are causing problems for boaters as well. At Bluffers Park Yacht Club on Lake Ontario, docks have been completely submerged, rendering them almost invisible to boaters. Power on the docks also had to be shut off, due to the risk of electrocution.

Will water levels continue to rise? Blair Feltmate, head of the Intact Centre on Climate Adaptation and professor at the University of Waterloo, thinks they will, due to extreme changes in weather. He told Global News, "What’s normal today is not what was normal 25 years ago, and what’s normal 25 years from now will be beyond the extremes of weather we’re experiencing today."