Marijuana will officially be legal in just a few months. 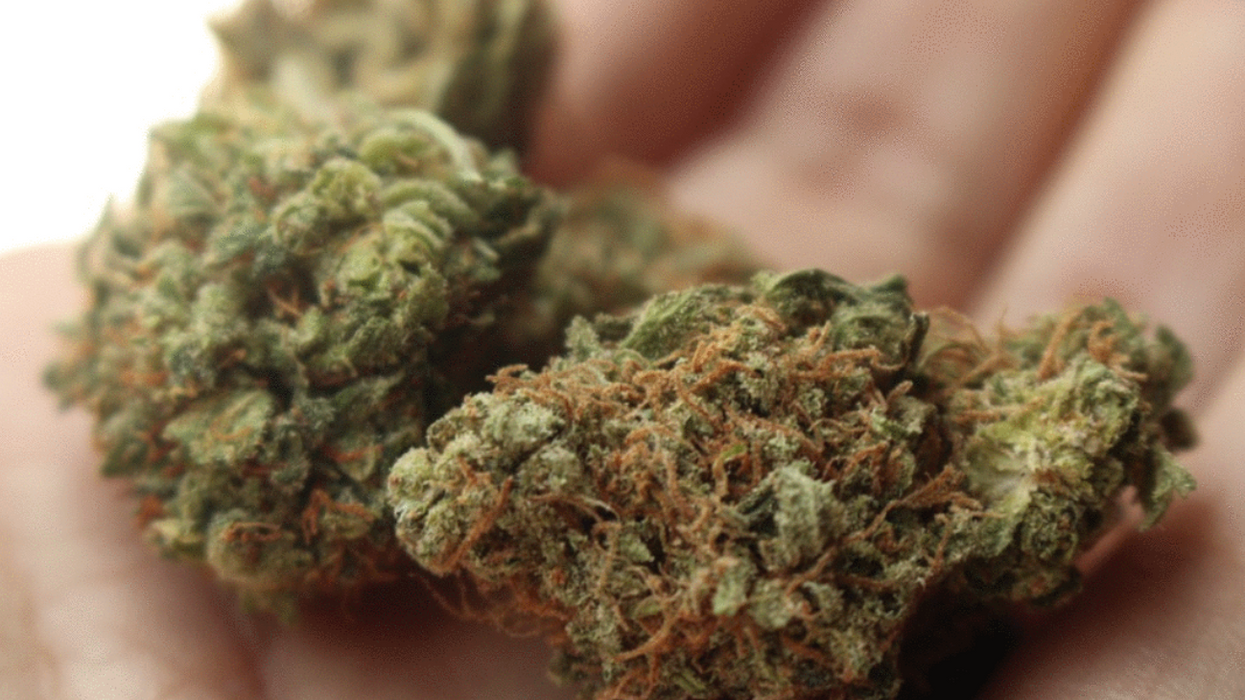 Legal marijuana is officially on the way and will go into effect on October 17th of this year. However, most people are still wondering how much it will cost to buy pot once it’s fully legal and being sold in stores across the country.

Health Minister, Ginette Petitpas Taylor, says that Canadians can expect that the price of pot in stores will be low enough to compete with the black market.

According to Statistics Canada, black market prices can range from around $7 to $15 a gram depending on where you live in the country.

Little sneak peak tour of the set-up for the biggest party of the year in #Ottawa Beauty day, and such kind humans on the crew ☀️⚠️🛠️ 📸 ME on my @google_pixel2 @pspc_spac

Taylor told The West Block newspaper that the price of pot will not be the same across the country, meaning that it will likely be cheaper in some provinces than others. These price differences will only vary slightly though.

“From jurisdiction to jurisdiction, there’s going to be perhaps a bit of a difference, but we want to make sure the price consistency is going to be very consistent with what’s available now on the streets,” the minister said.

The minister didn’t give a definitive average price at this time but many experts believe that it will likely be around the $10 a gram mark for the most part across Canada.

If you're a cannabis user currently using the black market to get your pot don't expect the price to rise dramatically once it becomes legal to buy it in stores.