Canada's Marijuana Bill Has Officially Received The Queen's Blessing Along With 9 Other Bills, And Here's What It Means For You

Everything is officially signed for legal cannabis. 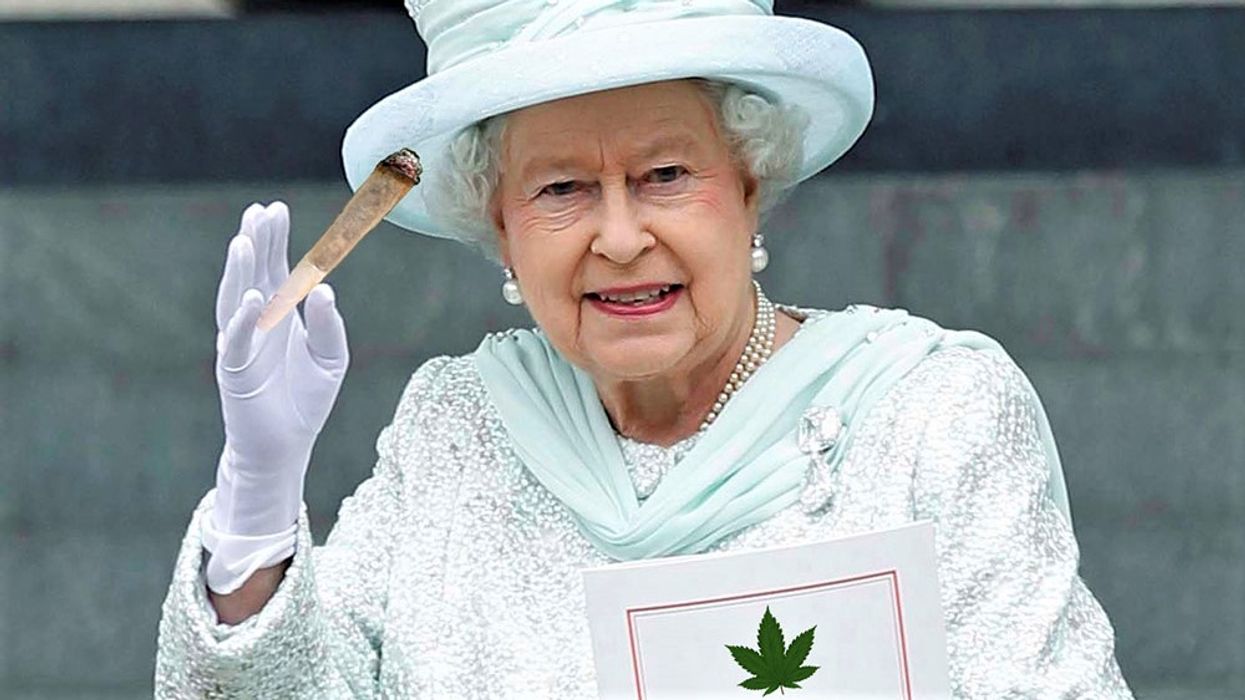 As you almost certainly heard earlier this week the both the Senate and the House of Commons in Canada finally passed the Marijuana bill that’s been in the works for over a year.

And yesterday of course Prime Minister Justin Trudeau announced the date that you can buy pot in Canada.

The bill still needed one thing though to officially pass into law, the blessing from the Queen. Well today the Queen’s representative in Canada, Governor General Julie Payette has officially given the Queen’s assent to the bill.

Meaning that it is now 100 per cent certain that Canadians will soon be able to buy Marijuana legally across the country.

Despite the fact that the bill has officially be given royal assent it does not mean that you can legally light up a joint in Canada quite yet. There is a clause in the bill that says that only when it is legal to buy cannabis does marijuana become legal in this country.

The government also passed a bill regarding driving under the influence of Marijuana.

The official government position on driving under the influence of cannabis is that if you have between two and five nanograms of THC per milliliter in your blood it is enough to warrant conviction, and a fine of up to $1000.

Other bills the government passed include:

Bill C-24, which amends the Salaries Act to create the space for 8 new ministers with full salaries.

Bill C-50, It requires that political fundraisers be advertised publicly in advance if they cost $200 or more per ticket and feature high ranking government officials like the Prime Minister, cabinet ministers, party leaders, or party leadership candidates. It also requires these events be reported to Elections Canada.

Bill C-66, which removes convictions related to the “gay purge” in Canada's past.

Bill C-74, the Budget Implementation Bill for Budget 2018, which allows for hundreds of pages of new promises and spending plans to be fulfilled, from parental leave changes to the carbon pricing plan.

Bill C-80, which approves government departmental spending up to the end of this year.

Bill C-211, which forces the government to work with the provinces and territories and members of the medical community to create a framework to fully address post-traumatic stress disorder in Canada.

Bill C-309, which designates the fourth week in September in each and every year as "Gender Equality Week."

Bill S-210, which simply repeals the short title of the previous Conservative government’s Bill S-7 regarding forced marriage and polygamy, which was: Zero Tolerance for Barbaric Cultural Practices Act.