Minimum Wage Has Increased Almost Everywhere In Canada, But Albertans Are Still Paid The Most

Minimum wage in Quebec is increasing tomorrow to $12.50 per hour. 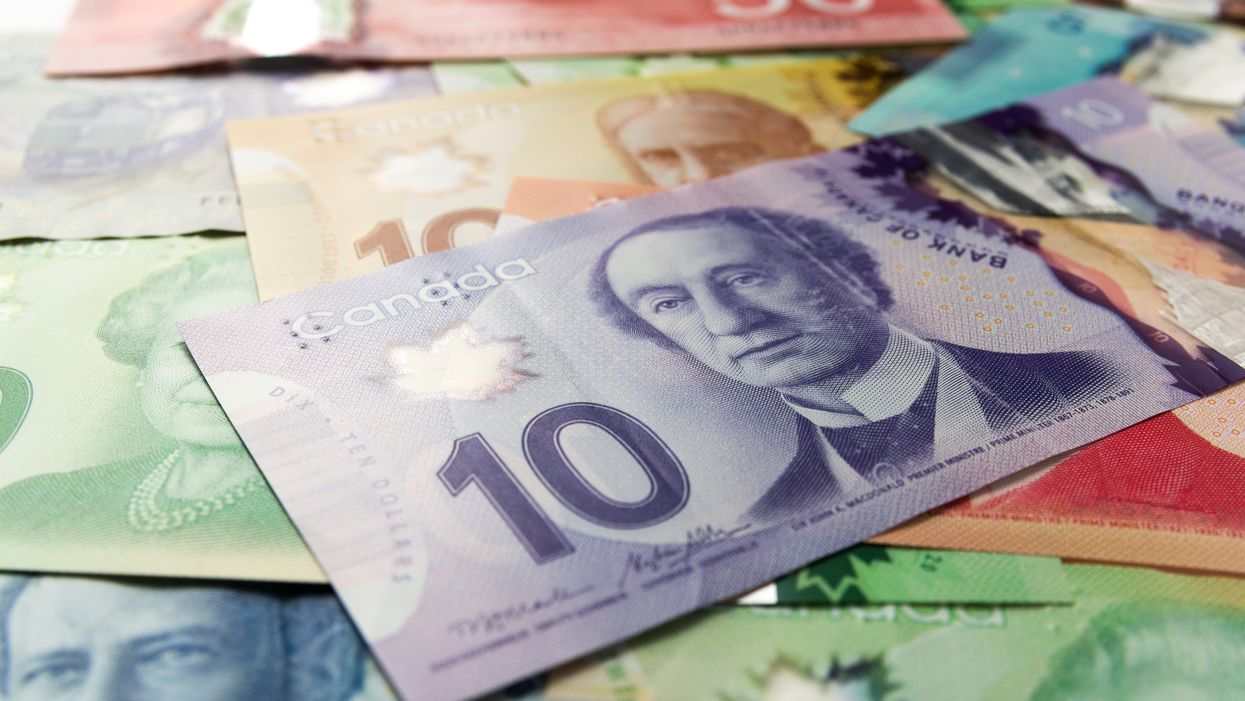 We've got great news for workers in Quebec:  the province's minimum hourly wage is going up to $12.50 as of tomorrow, May 1st — a $0.50 increase.  Employees across the country have been rejoicing this year as several Canadian provinces have seen increases to their hourly minimum wage. Canada's minimum wage rates vary from province to province - right now, they range from $11.35 to $15.00.

After Quebec's minimum wage bump takes effect tomorrow, workers who receive tips will notice a salary increase by $0.25 per hour, resulting in a new hourly wage of $10.05.  Increases will also take effect for those in the fruit picking business; raspberry pickers will now receive an extra $0.15 per kilogram and strawberry pickers will see an increase of $0.04 per kilogram.

Quebec isn't the only Canadian province yet to raise the minimum wage for the year to go: Manitoba will also be increasing minimum wage up to $11.65 per hour from $11.35.  The province last increased their minimum wage on October 1st, 2018.

New Brunswick, Newfoundland and Labrador, Nova Scotia, and Prince Edward Island all saw hikes to their minimum wages on April 1st of this year.  But by far, the province that outshines the rest for its impressive minimum hourly wage continues to be Alberta.  On October 1st of 2018, the province increased its minimum wage to $15.00 per hour.

Although Ontario isn't trailing too far behind Alberta with a minimum hourly wage of $14.00, Ontarians can expect the gap between the two provinces to narrow by 2020, when minimum wage rates are going to increase annually on October 1st of each year, according to the Retail Council of Canada.

Below is a list of all of the minimum hourly wage rates by province across Canada, with information provided by the Retail Council of Canada. It's accompanied by the dates that future wage increases are expected.