More Canadians are moving to Ontario than anywhere else. 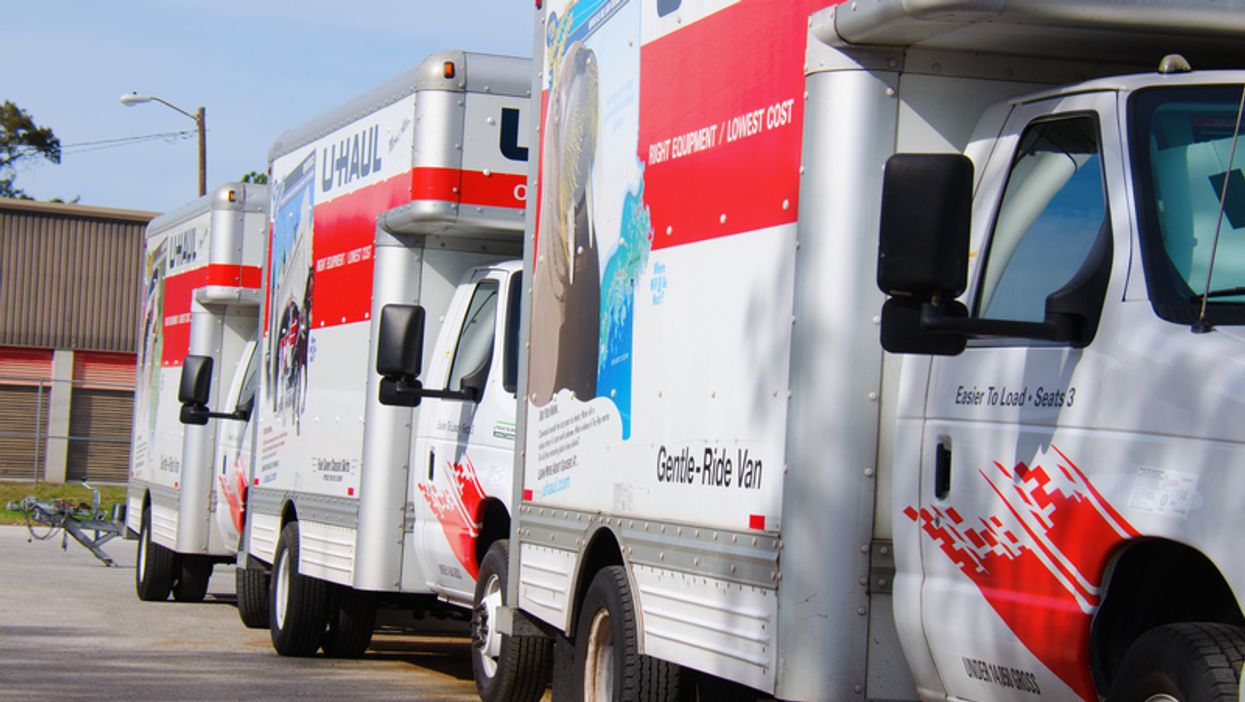 Canada is a pretty huge country, and there are many beautiful cities, towns and villages inside of it. If you’ve ever considered relocating, there are endless options, but one province seems to be particularly popular with movers. According to a new report from U-Haul, Ontario is the number one province to relocate to, as 19 of U-Haul's Top 25 Canadian Growth Cities are actually in Ontario!

In a report that was published on Wednesday, moving equipment and storage company U-Haul uncovered the most popular internal migrant destinations in Canada.

Taking data from more than 2 million one-way trips with their rental truck, the company compiled a list of the most popular “growth cities” in Canada, effectively sharing the top 25 cities that Canadians are moving to.

According to U-Haul's data, it's Ontario cities that are dominating the top 25 list, as 19 of the 25 listed growth cities are located within the province.

That said, it's B.C. that comes out on top, as North Vancouver is officially listed as the number one growth city in Canada.

According to U-Haul, the waterfront district had the largest net gain of one-way U-Haul trucks entering the city versus leaving it during the past calendar year, making it the “most desirable” city in Canada for movers to head-towards.

While U-Haul migration trends do not directly correlate to population or economic growth, the company’s data is an effective example of how well Canadian cities are attracting and maintaining residents.

"Vancouver is rated as one of the top cities to live in, so every nearby city is growing," Jennifer Anstett, U-Haul Area District Vice President explained.

"North Vancouver is enjoying the trend of people moving toward the West Coast and all it has to offer."

In fact, North Vancouver arrivals of one-way U-Haul trucks increased by nearly 30% in 2019, while departures were up just 20% from the community's 2018 numbers.

While North Vancouver took the top spot on U-Haul's list, it was Ontario that was clearly the most popular province, housing 19 of the top 25 growth cities.

B.C. also has four cities on the list, with Salmon Arm, Merritt and Victoria joining North Vancouver in the leading 25.