Over 169 million children around the world have not gotten their measles vaccine recently. 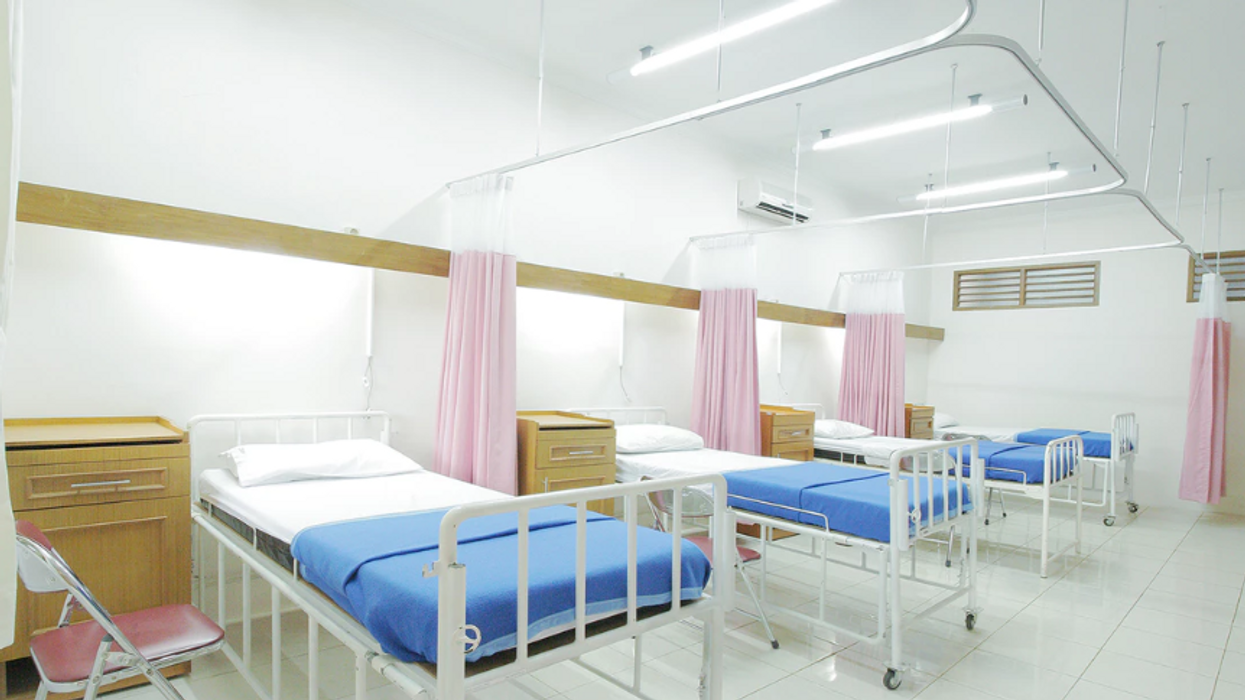 As most of you already know, the past few months have been plagued with measle outbreaks throughout Canada. Both BC and Ontario have been hit with these outbreaks, with BC alone seeing 20 cases of the measles since the beginning of this year. Of course, since measles isn't naturally occurring in Canada as it is in other countries, one of the main reasons for this outbreak is non-vaccination. UNICEF has reported that Canada's number of unvaccinated children rank in the top in the world between 2010 and 2017.

According to UNICEF over 169 million children around the world have missed out on their measles vaccine in the past eight years which has unfortunately helped contribute to outbreaks worldwide and here in Canada. Canada ranked number 7 out of 10 for the top countries with unvaccinated children with 287,000 children who did not receive their first measles vaccine dose.

The United States ranked first on the list with over 2.5 million children who did not receive their first measles vaccine dose. While France came in second with over 600,000 unvaccinated children.

UNICEF confirms that these mass amount of children who are not receiving their proper vaccinations in high-income countries have created a pathway for measle outbreaks that are hitting several countries around the world today, including Canada.

These outbreaks have continued to worsen and UNICEF estimates that in 2017 nearly 110,00 people, mostly children, died from the measles, which was a 22% increase from the year prior.

UNICEF is warning that two doses of the measles vaccine are needed to protect your children from this preventable disease that has too often become life-threatening. However, many children often receive only one dose of the vaccine, while 67% of children receive the essential mandatory shot.

With Canada being highly ranked on the unvaccinated list, it's not surprising that measles is becoming a bigger issue here.

Just this month, Narcity reported on a newly confirmed measle outbreak in Ontario. Ottawa public health confirmed that a case of measles had been confirmed within the city, from someone who had been travelling, and people who visited certain locations throughout the city were also at risk of contracting the infection.

Back in February, a concerned mother from BC started a petition to call for mandatory vaccines in BC, with certain medical exemptions. So far, multiple Vancouverites have seen the seriousness of the situation and the petition has gained over 49,000 signatures.