Canadian Airlines Are Fighting Against The Passenger Bill Of Rights

Canada's Attorney General does not think their case should go forward. 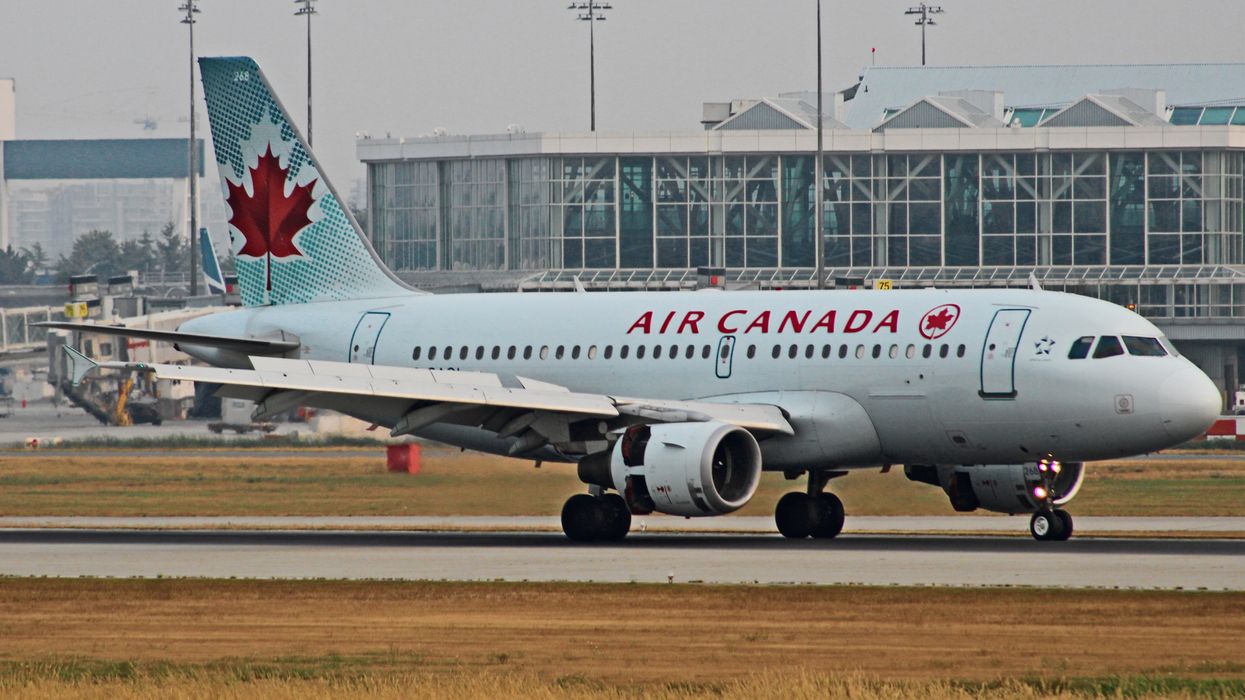 However, Canada's Attorney General, David Lametti, has called the filing "ill-founded." According to the Canadian Press, he believes that the case should be completely dismissed. Likewise, the CTA will argue that the appeal should be dismissed if it makes it to court.

The passenger bill of rights comes at a time when customer frustration with airlines is high. In February 2019, Air Canada went back on a promise to a passenger to provide an $800-voucher for giving up his seat on a flight. Instead, they only offered him a 15 percent discount on a future flight.

Other people have expressed annoyance at Air Canada's treatment of its passengers on Twitter.

#aircanada way to over sell the fight form DFW to YUL. A confirmed seat when you book means nothing!
— patrioticTxgirl (@patrioticTxgirl)1564415810.0

Gotta love it when @AirCanada delays your flight three different times for a total of almost 8 hours and you return… https://t.co/cBrQfjSZla
— Jeff Dadson (@Jeff Dadson)1564449185.0

Held hostages for over half an hour by @AirCanada in the hottest of #frankfurtairport terminal with no explanations… https://t.co/LhYUsmi2CV
— Sebastiano Sali (@Sebastiano Sali)1564484041.0

Still, some passenger advocates say the new bill of rights doesn't go far enough to protect consumers. Passengers still have to provide just cause for compensation, and usually, that information stays with the airline.

The date is drawing closer for the potential beginning of Stage 3 in B.C.'s reopening plan.

Step 3 is slated to begin on July 1 at the earliest, and moving into this stage requires 70% of the province's adult population to be vaccinated with at least one dose. There also needs to be low case counts and declining COVID-19 hospitalizations to move forward.