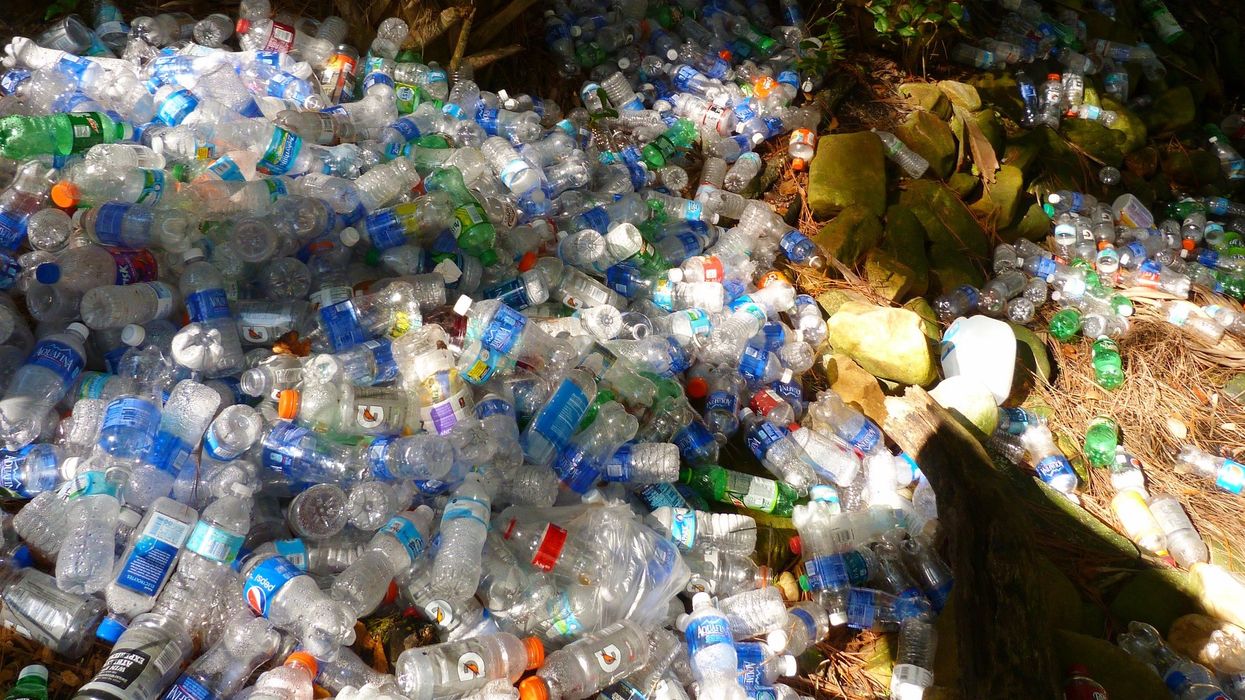 Canadians, along with the rest of the world, understand that there is a major plastic problem. Tonnes of plastic end up in the ocean, and threaten wildlife and the ecosystem. Unfortunately, Canada's plastic pollution is only adding to the problem, with a new Environment and Climate Change Canada report showing that less than 10% of Canadian plastic actually gets recycled.

According to the report, Canadian plastic waste is mainly produced by factors such as "packaging (47% of total plastic waste), automotive (9%), textiles (7%), and electrical and electronic equipment (EEE 7%)."

Canada already faced issues with trying to landfill plastic waste (among other garbage) when a private company sent almost 1500 tonnes of waste to the Phillippines between 2013 and 2014. The garbage was sent back to Vancouver.

"It’s not an Asia-created problem, but a western-countries created problem," Valerie Craig, deputy to the chief scientist at the National Geographic Society told the Vancouver Sun, "and that’s why it matters for us to be engaged in solving the waste side of it."

Canada prime minister have declared that Canada will bann single time use plastic in 2022, that’s including straw,… https://t.co/mmEKOd92Vx
— Hatetoplastic (@Hatetoplastic)1571837854.0

The problem is not just environmental, but also economic. According to the report, Canada lost $7.8 billion through unrecovered plastic in 2016. If the trend continues through 2030, that unrecovered plastic will account for $11.1 billion in lost revenue for the country.

Some progress has been made in reducing plastic waste in Canada. Sobeys has promised to stop using plastic bags by January 2020. Similarly, Nova Scotia just became the first province in the country to ban plastic bags entirely.

Walmart Canada also started reducing plastic waste in 2019 by reducing the amount of plastic packaging on its shelves.

There is still a long way to go in reducing plastic waste, but knowing just where the problems are might be a step in the right direction.