This also means that poorer cities are not advancing. 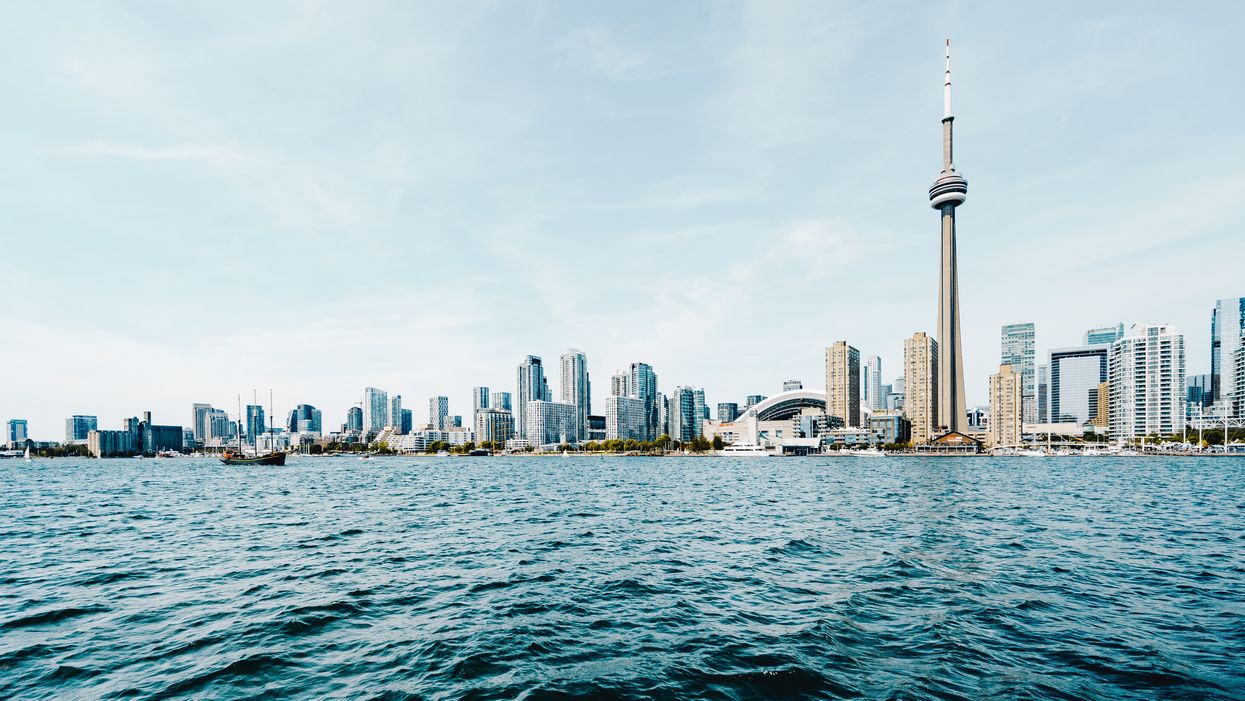 There's a divide growing across the country, as jobs in the tech sector continue to grow. Canada's richest cities are getting richer with more tech jobs, leaving some municipalities behind and widening the gap between rich and poor communities. This is according to a report from TD Bank.

The report states that high-paying tech jobs have mostly been concentrated into five of the country's largest cities: Toronto, Vancouver, Calgary, Montreal, and Ottawa. In 2018, Toronto created more jobs in the tech sector than Silicon Valley, adding about 82,100 tech roles between 2012 and 2017.

Where does that leave a city that doesn't rely on the tech sector, though? As the TD report found, smaller cities that used to rely on manufacturing to drive their economy are now fueled by low-paying retail jobs, meaning they might never catch up.

Feeding into this problem is the continuing housing crisis, which has seen homeownership drop drastically among millennials who can't afford to buy a house even with a high-paying tech job in a large city. According to a report from The Tyee, only 50% of Canadian millennials own homes in 2019.

Canada is still better off in this situation than the United States, however. TD Bank's report noted that 60% of Canadians live within 200 kilometres of a tech hub, compared to only 26% of Americans.

There are still risks in this system, though. The chief economist at TD Bank (and co-author of the report) Beata Caranci told Huffington Post Canada that people might find themselves in a "city skills trap," where the higher cost of living in a tech hub can keep them from advancing financially.

On the flip side, people who live in poorer cities with retail-driven economies might find themselves unable to go anywhere else due to financial restrictions.