So probably a lot of humidity. 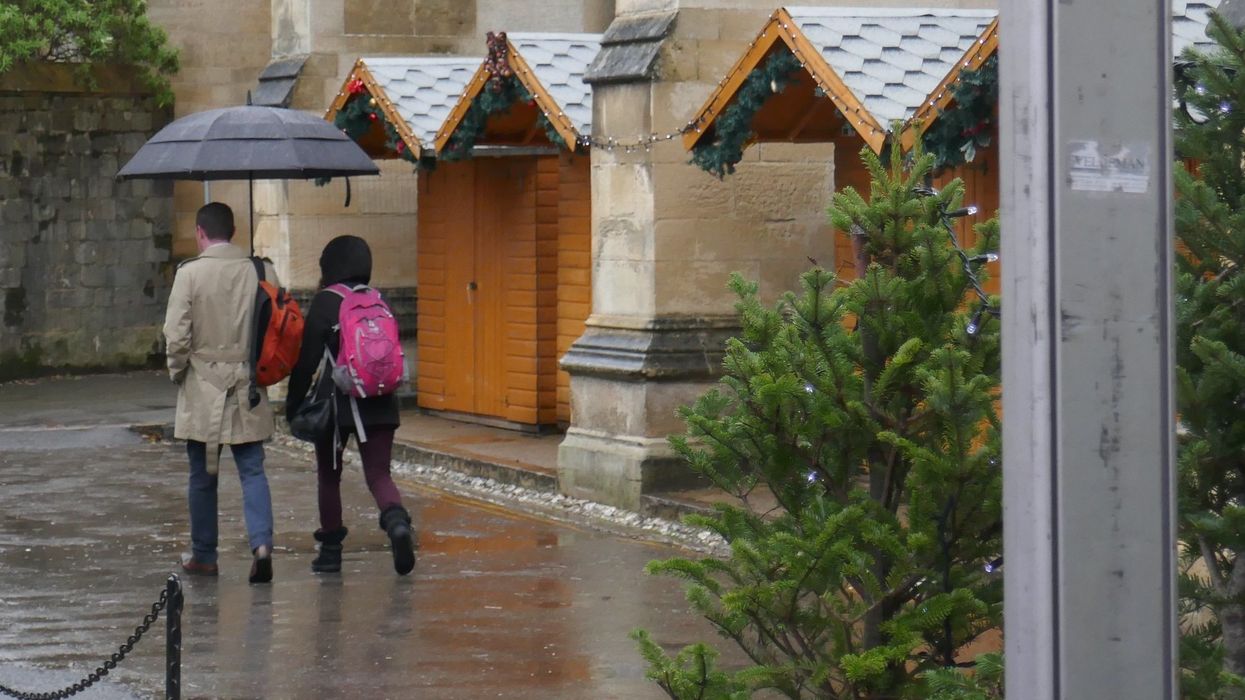 Is it too early to be looking ahead to summer? Considering that there are still a few more weeks in winter Canadians have to face, it might seem like a strange time to be skipping right over spring and look at June, July, and August. However, Canada's summer in 2020 has already been predicted by the Farmer's Almanac, so we might as well find out what we're in for.

So you might be wondering why in the age of technology people are still turning to an annual guide that's been published for over 200 years.

The fact is that the predictions in the Farmer's Almanac have a relatively high degree of accuracy. Overall, the average rate of how accurate the book's predictions are tend to be around 80 percent.

Of course, the Farmer's Almanac isn't just built on conventional wisdom as it was during its original publication. The Almanac now uses modern technology, as well as solar science, climatology, and meteorology to make their predictions.

So what does the Almanac predict for Canada's next summer season? We're taking a look at the predictions for each region.

The Almanac is predicting a dry June and July for Canada's Atlantic provinces, with precipitation levels being particularly low until August when they will be higher than average.

Temperatures are predicted to be their highest during mid-June, early and mid-July, and early August.

The hottest recorded temperature in Halifax in the last ten years was September 1, 2010, with a high of 34 degrees.

The Farmer's Almanac is predicting an incredibly wet July for Montreal and Ottawa, with precipitation levels expected to be 80mm more than normal. Temperatures will also be warmer than normal.

Toronto and the rest of Southern Ontario will also be facing a hotter than normal summer this year, with precipitation levels also reaching higher levels.

Toronto's hottest temperature on record in the last ten years was all the way back in 2011, when the city saw a high of 38 on July 21.

Manitoba, Saskatchewan, and Alberta can also expect to see a lot of rain in August, with levels reaching 50mm above normal. Temperatures will also be higher than normal for June and July.

Winnipeg broke records in 2018 with temperatures that reached just over 37 degrees. Regina was even hotter in 2018, reaching above 40 degrees in August. Edmonton saw its hottest days of the decade in 2015 and 2017 with a high of 33.

The Farmer's Almanac is predicting a hot and rainy summer for Vancouver as well, with some precipitation levels reaching 50mm above normal. The hottest periods are expected to be late June and mid-July.

In the last ten years, Vancouver saw its hottest temperatures on June 30, 2013 with a high of 31.