Canada's U.S. Ambassador Was So Homesick He Wanted To Call It Quits Months Ago

MacNaughton will be returning back to Toronto by the end of August. 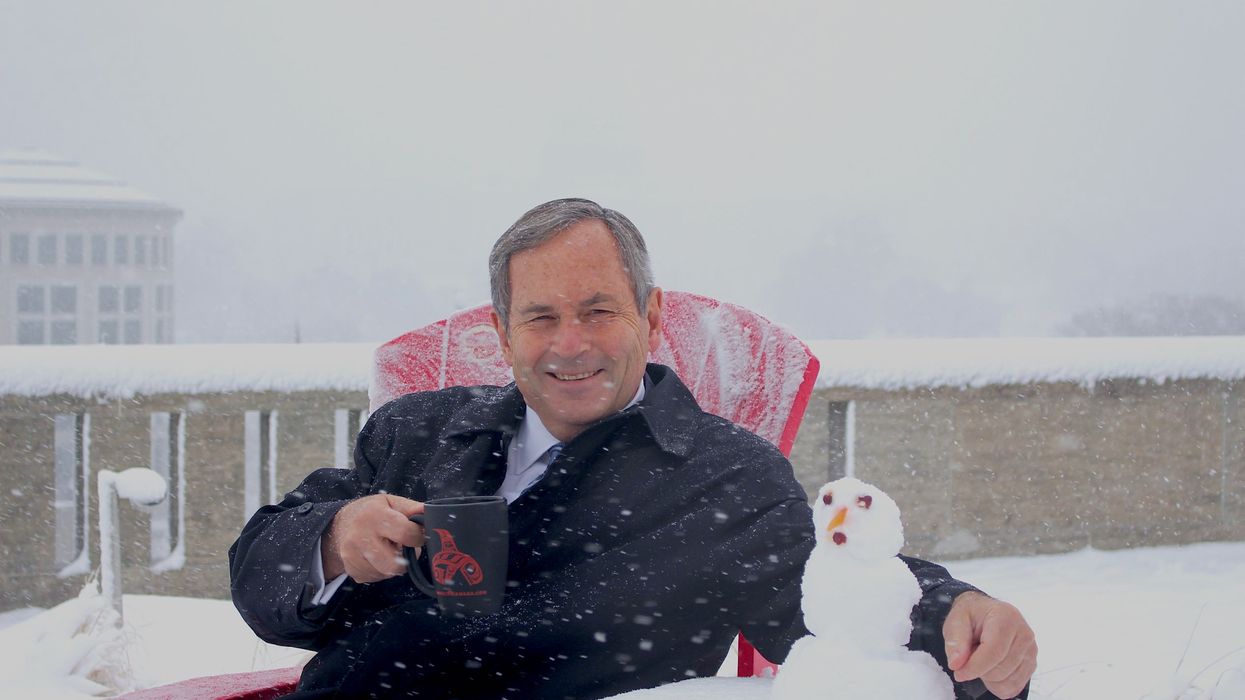 MacNaughton, who has previously helped to negotiate NAFTA in both 2017 and 2018, has been a vital player in the Canadian government over the past few years. Working with the Foreign Minister, MacNaughton was able to help update and modernize the Canada-U.S.-Mexico Agreement, something which Trudeau states is 'historic' to Canadians.

In fact, Trudeau has even stated that MacNaughton was a vital role in protecting hundreds of thousands of Canadian jobs across to country due to his negotiating skills that allowed for Canada to diversify their exports across the world.

However, in a statement that was released on Thursday morning, current Prime Minister Justin Trudeau states that MacNaughton has actually wanted to resign from this position for quite some time.

Trudeau revealed that "He shared with me months ago his growing desire to return home- but only once tariffs on Canadian aluminum and steel had been lifted."

Yet, it seemed that MacNaughton decided to hold it out in his current home in Washington, D.C. until he was able to lift these tariffs. After considering it a job well done, MacNaughton has revealed that he will be leaving the position by the end of this month.

One of the main reasons for leaving the position in Washington was due to the fact that MacNaughton was missing home. Trudeau states that at the end of August, MacNaughton will be returning back to his home in Toronto.

MacNaughton states that this was not a decision that he took lightly, and has been planning on completing his work before the fall elections for quite some time.

Following his departure, Kristen Hillman will become Canada's Acting Ambassador to the United States. Hillam has been Canada's Deputy Ambassador since 2017 and was also part of the team that was able to negotiate the new NAFTA agreement.

While there are plenty of reasons to get vaccinated against COVID-19, some people can add extra cash to their list.

Some companies in Ontario are taking the extra step to incentivize their employees to get vaccinated by offering them extra money to do so.