7 Canadian Stars That Have Taken Over Netflix This Year

Binge-watching fun with a side of patriotism! 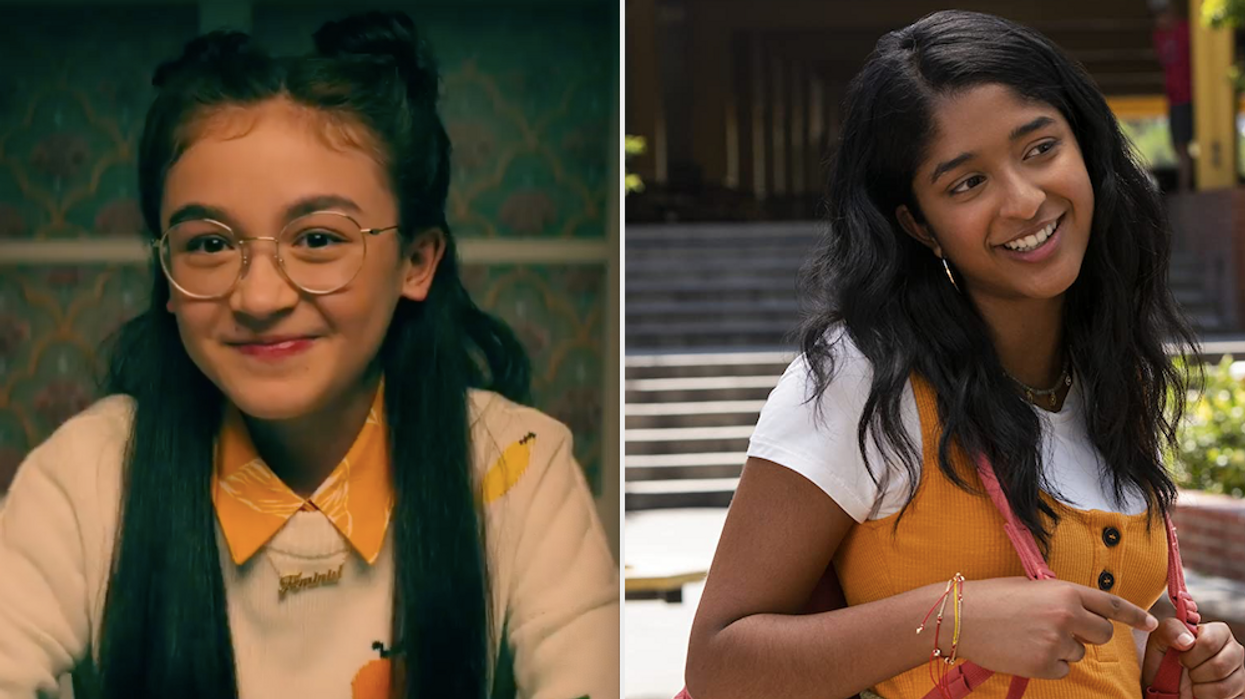 toalltheboysnetflix | Instagram Never Have I Ever | IMDb
Stefanie Ucci

Up-and-coming star alert! These Canadian actors all starred in shows and movies that premiered on Netflix this year. The content here all got major love from fans when they first arrived, with some extra appreciation for these fellow Canadians who are representing our country.

As we're just nearing the halfway mark for 2020, now is as good a time as ever to reflect on what the streaming service has given us over the past six months.

The actors on this list come from places all over Canada, and you might even be running to Google to find out more about them.

Plus, the Netflix originals you can catch them in are so worth the watch and won't take you too long since they're almost all in their first seasons.

Grab your Canadian flag, a bottle of maple syrup, and a bag of ketchup chips for the ultimate night of binge-watching fun with a side of patriotism.

The 24-year-old from Vancouver stars as Justin Davis in Spinning Out, which premiered in January. If you're looking for more content from the Candian hunk, IMDb claims that he also played Officer Nick Anastas in Arrow and Chaz Bryant on BH90210.

Dare Me's 20-year-old star from Vancouver plays Tacy Cassidy in the crime-thriller series from January. Sticking to her Canadian roots, the series was filmed in Toronto which she got to explore on her days off. Thornton has also been on TV series including Girlfriends' Guide to Divorce, Dirk Gently's Holistic Detective Agency, and an episode of Supergirl.

Toronto's Connor Jessup stars as Tyler Locke in Locke & Key which dropped in February. The 25-year-old has been acting for over a decade, appearing in American Crime, Falling Skies, and The Saddle Club, per IMDb.

The youngster from Vancouver played Kitty in the much-anticipated sequel flick, To All the Boys: P.S. I Still Love You, that came just in time for Valentine's Day. Sixteen-year-old Cathcart juggles her normal high school life on top of acting in TV shows and movies including Odd Squad, Zoe Valentine, and Descendants 2 and 3.

The 33-year-old comedian from Toronto wrote and stars in Feel Good, a March release comedy-drama series based partially on her own life experiences. Martin is a writer, actress, and producer, with stints on Baroness Von Sketch Show, Outsiders, and Uncle, according to IMDb.

This Ottawa born star is way too hot to handle! The 26-year-old quickly picked up fame in April when she was in Netflix's reality dating series Too Hot To Handle. Now, the Instagram model is hanging out in her Vancouver home, hundreds of miles away from her Australian bae Harry Jowsey, who's chilling in LA.

In her very first on-screen role, the 18-year-old from Mississauga, Ontario stars as Devi in Never Have I Ever, which dropped in April. The up-and-coming actress was just a regular teen before answering a casting call put out by Mindy Kaling, and beat out 15,000 other applicants for the lead role.