Nicola Kilner will be taking over the company. 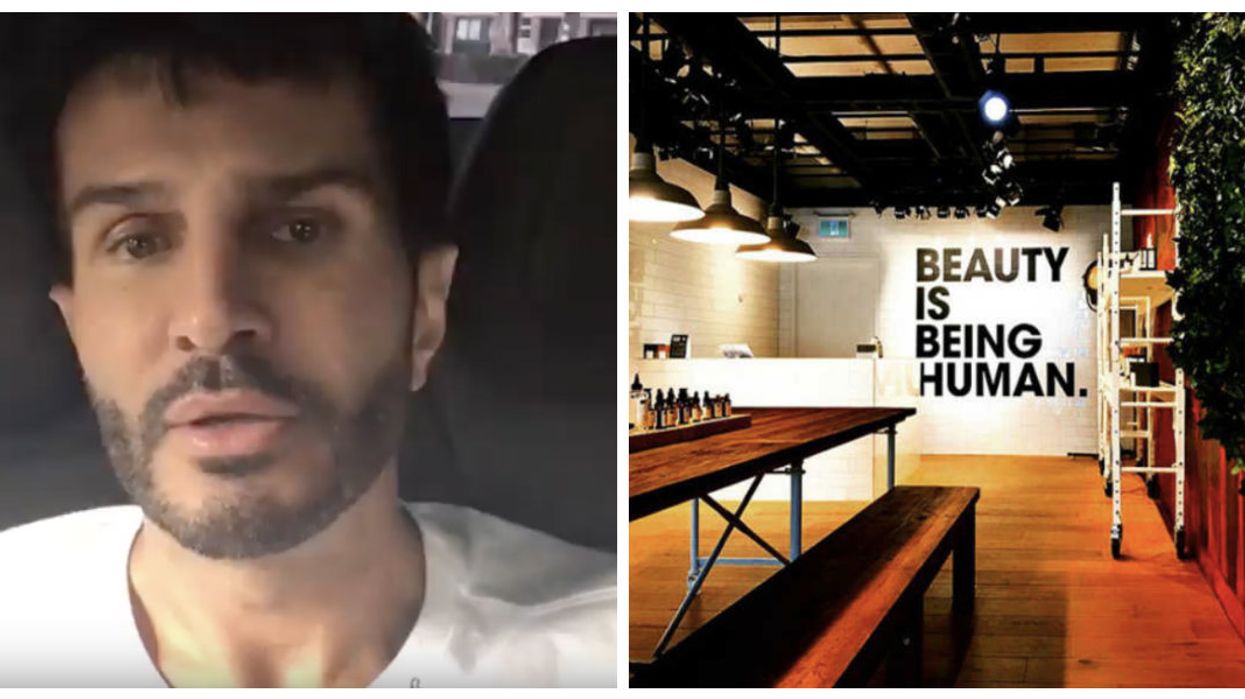 Canadians thought their chances to buy Deciem's super affordable and simple skin-care products had run out when CEO Brandon Truaxe posted a confusing and cryptic video on the company's Instagram page. In the video, Truaxe claimed that "criminal activity" has prompted the company to suddenly close all its stores.

Canadians flocked to the stores to stock up on products before the closures but were disappointed to find the doors already locked. If you were one of those people, though, there may be hope on the horizon in the form of a new CEO.

Estee Lauder, who owns a big piece of the Canadian company, took Deciem to court today in Ontario and successfully ousted Truaxe on the grounds that his social media posts have been defamatory and harmful to the brand.

The court also called for an investigation into Truaxe's claims from his latest video which allege criminal activity, and also allow for Estee Lauder to appoint a new CEO for Deciem, Nicola Kilner.

Kilner isn't completely removed from this controversy, though. She was formerly the co-CEO along with Truaxe. But, shortly after he began posting outrageous videos on Deciem's Instagram, Kilner was abruptly fired earlier this year, without giving a full reason but saying she didn't align with his values of peace.

Truaxe appeared to have a change of heart back in July when Kilner rejoined the Canadian company. Now, Estee Lauder has placed her at the helm, meaning there is still a future for Deciem. Estee Lauder hasn't commented yet on when customers can expect the stores to re-open. But, the appointment of the new CEO it will likely come soon. Meanwhile, the investigation into Brandon Truaxe is underway.