Beck had recently changed legal gender from female to X. 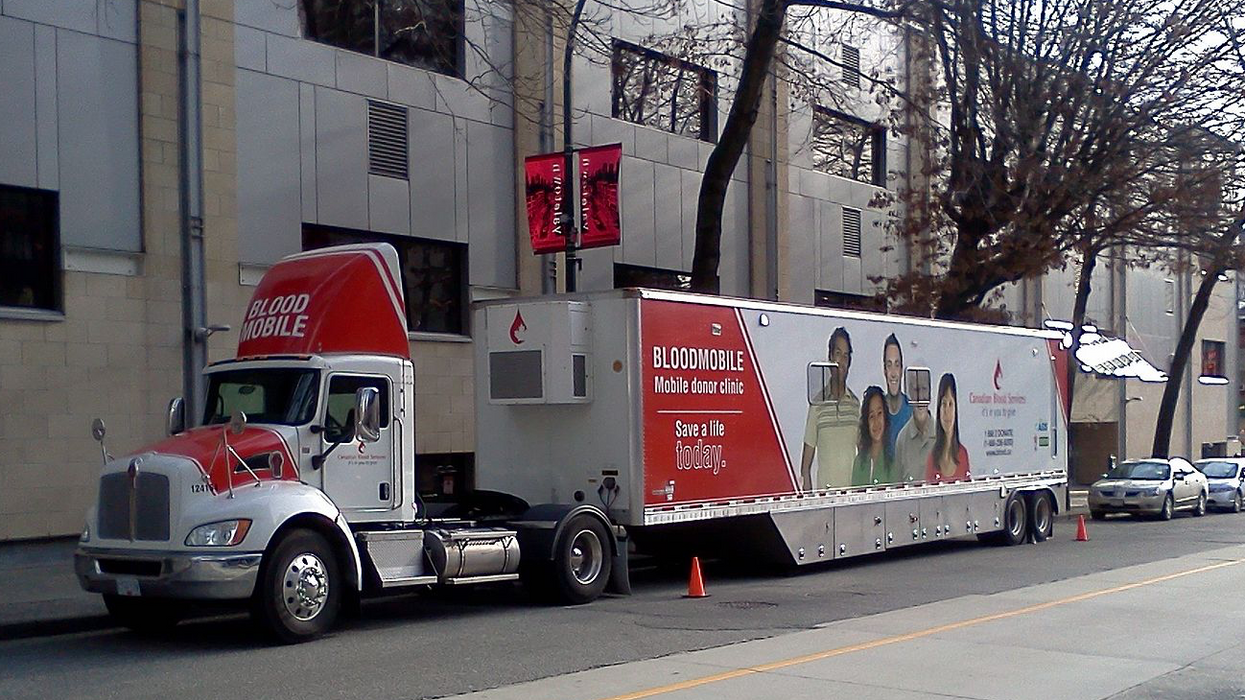 Beck, who is 47, considers gender to be a spectrum, and while they say they feel closer towards the male end of that spectrum, Beck does not feel ‘only’ male. To better align with their identity, Beck recently legally changed their gender from female to ‘X’. This legal change is noted on Beck's driver's licence, birth certificate and passport, which all now list their gender as ‘X’.

JT Beck, who was a regular blood donor in the Surrey location of British Columbia, believed that giving blood would be no different after the legal gender change, as nothing about their health or sexual orientation had changed at all. Speaking about the matter to CBC News, Beck said, "My reaction was a little bit of disbelief. It was probably the most overt discrimination I've ever experienced in my life related to gender."

When Beck went to donate blood, as they had done so many times before, the process was halted when CBS staff noticed the gender change on Beck’s ID.

Citing that their tech systems can't accommodate an 'X' gender at this time, Beck’s blood donation was refused. While Beck was willing to continue processing the blood donation record using their sex assigned at birth, the manager refused, on the grounds that keeping the previous gender on file would be “a lie.”

Beck left after refusing to sign a consent form that disclosed all their medical records.

While CBS have said they are unable to comment on the incident for privacy reasons, they did note that trans and non-binary people are able to donate blood, providing they disclose their sex assigned at birth and are prepared to be screened for “appropriate risks.”

Beck, who recently graduated from law school, is in the process of filing a complaint to the B.C. Human Rights Tribunal, in hopes that it will prompt CBS to update their policies. Beck said, "They need to allow gender expression and gender identity, which are both protected human rights."

In Canada, both the provincial and federal governments have recently started to recognize changing gender status. According to CBC, in B.C. there are 39 Services Cards with an ‘X’ listed gender, and an additional 22 are pending.