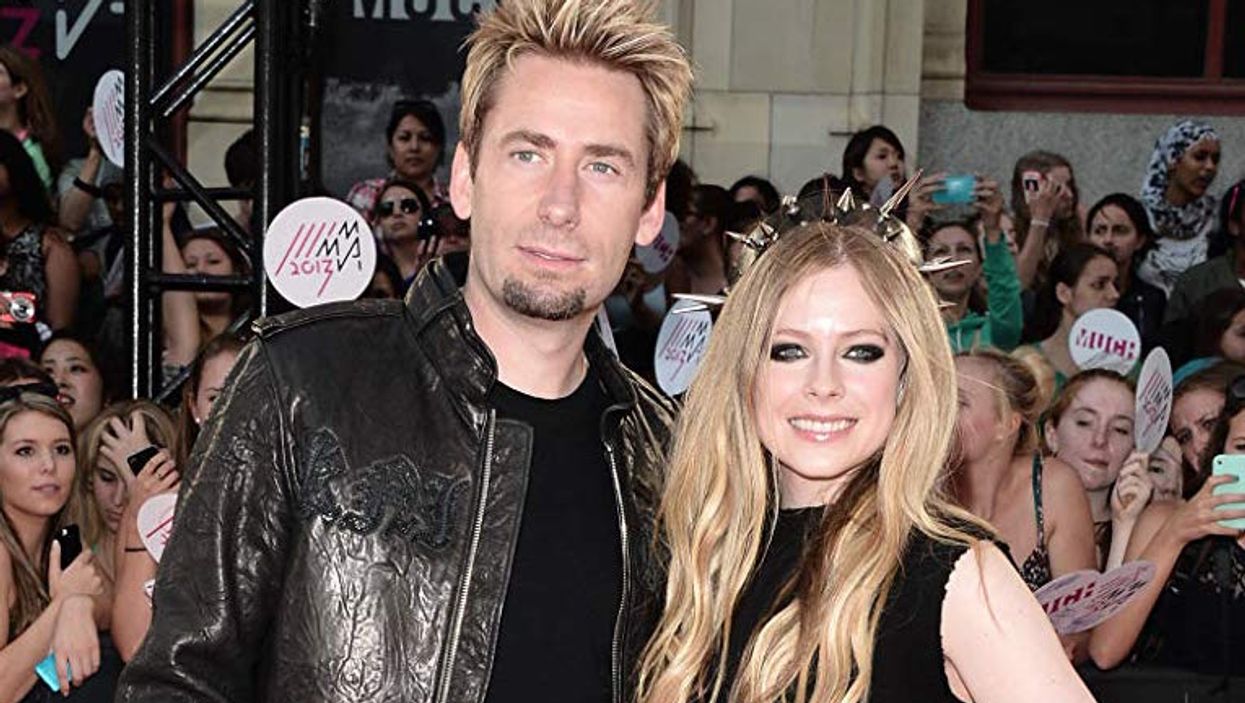 A lot of Canadian celebs, once they rise to fame, pack up their roots and plant themselves in Hollywood. Sometimes though, moving to Los Angeles doesn't mean leaving all the Canadian aspects of themselves behind, including significant others. It might not be surprising that Canadian celebrities sometimes fall in love with one another but these Canadian celeb couples age gaps will blow your mind.

Here are some celebrities who found each other despite their age differences and haven't been afraid to flaunt their love. Whether they're dating, married, or separated, all these couples, at one point, made their relationship work.

Celine Dion's love story with her music manager René Angélil is as controversial as it gets when it comes to age gaps. The two had a difference of 26 years between them.

Despite the disapproval from many, including the pop stars' mother, the couple went on to marry, have three children, and fulfill their vows.

Angélil sadly succumbed to his second cancer diagnosis back in 2015.

Since their wedding, the couple has lived together in New York City where Portner founded her dance school, Emma Portner and Artists.

Shay Mitchell and Matte Babel continuously show how iconic they are together on social media with their hilarious photos and YouTube videos.

The Ontario natives recently set out on a journey to document their journey to becoming parents to their first child Atlas.

They also have a seven-year age gap.

Avril Lavigne and ex-husband Chad Kroeger together define a whole era in the Canadian music industry. With Lavigne being the pop princess she was in the mid-2000s and Kroeger being a part of one of the biggest Canadian bands ever, Nickelback, their 10-year age gap was nothing.

The couple did get divorced back in 2015 after two years of marriage, but have said many times that they remain close friends.