7 Canadian Celebs Who Got Their Start On “Degrassi” 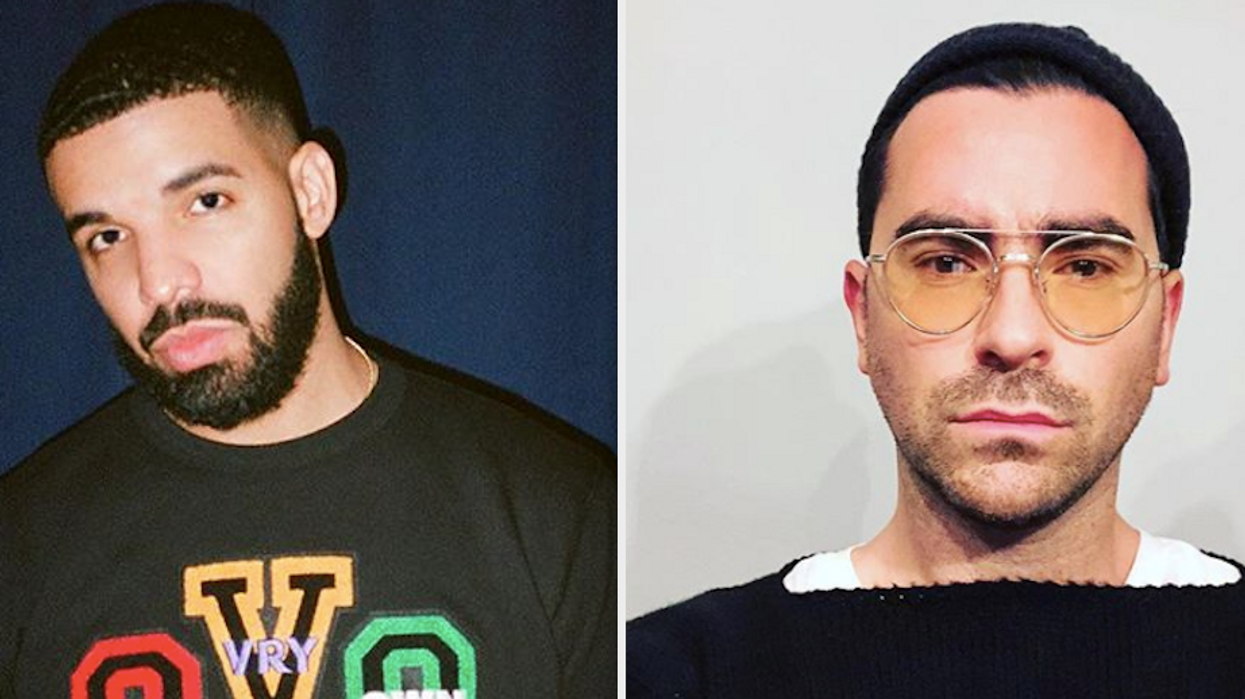 If you grew up in Canada, then you're probably incredibly familiar with the hit Canadian TV show, Degrassi. The series was filmed in Toronto and carried its Canadian roots into the show which followed teenagers who lived in the De Grassi Street area. It was practically a ritual for new Canadian actors to land a role on the show before making it big in Hollywood. The Degrassi franchise has so many spinoffs it's almost head-spinning but Degrassi: The Next Generation is definitely the most popular. There were also movie spin-offs and TV shorts too. Most importantly, there are quite a few Canadian celebrities on Degrassi who have gone on to become well known and loved in Hollywood today.

This first Degrassi: The Next Generation star may not actually shock you since it's pretty common knowledge that Drake started off as an actor in the Canadian show. At the time he was credited by his birth name, Aubrey Graham, and he played Jimmy Brooks from 2001 to 2009. Drake decided to leave the show in order to pursue his rapping career which was definitely the right choice considering he immediately blew up in the music industry.

Nina's Dobrev's first on-screen role wasn't exactly in Degrassi, but it was her first TV show appearance. Dobrev starred in the Degrassi: Minis as Mia Jones for one season in 2007 while also starring as her same character in Degrassi: The Next Generation from 2006 to 2009.

Shenae Grimes-Beech has quite the history with the Degrassi franchise. She played Darcy Edwards for four seasons on Degrassi: The Next Generation. And From 2005 to 2007, she starred in the Degrassi: Minis, and then in 2008, she was in the Degrassi Spring Break Movie.

Shay Mitchell didn't have a long term role in Degrassi, but she did appear in a 2009 episode playing a character only titled as "Model", which was her very first TV role.

Vanessa Morgan also didn't spend much time on the Degrassi set, but she did make a two-episode appearance in 2013 playing a character with her same name. Before that, the Riverdale star also worked on Canadian shows since her roots are in Ottawa, Ontario.

We can probably all relate to the heart throbbing crush we had on Munro Chambers when he starred in Degrassi: The Next Generation for five years. He played Eli Goldsworthy from 2010 to 2015 and at the same time was also in the Degrassi: Minis from 2010 to 2014. Degrassi wasn't his first TV role, but it definitely put him on the map of talented and lovable Canadian celebrities.

Okay, this one might surprise you but Schitt's Creek star and co-creator, Dan Levy, actually had an appearance on Degrassi while he was starting off too. Levy's very first movie role was in Degrassi Goes Hollywood in 2009 where he played a character named Robbie.